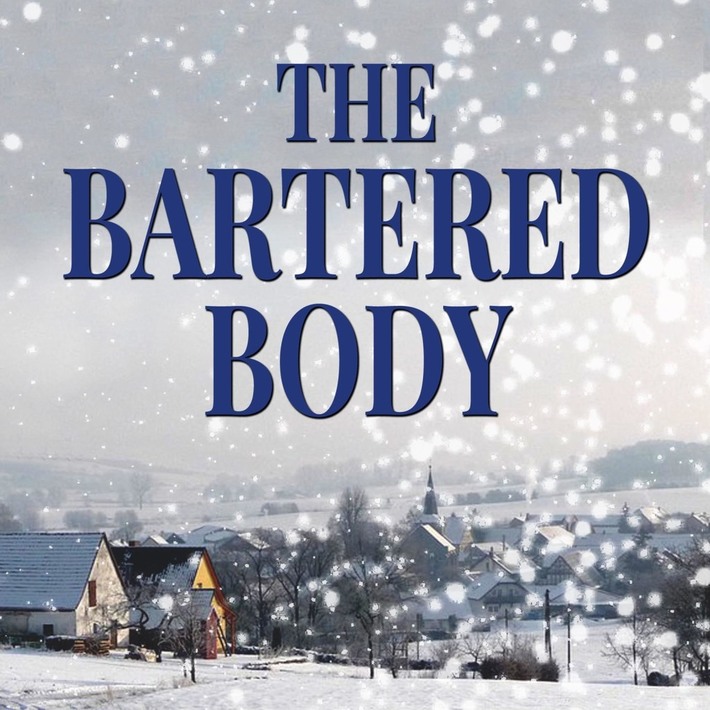 J. R. Lindermuth has not received any gifts yet

Something About Me and My Book:
J. R. Lindermuth is the author of 16 novels, including eight in the Sticks Hetrick mystery series set in a fictitious rural community near Harrisburg PA.

His most recent novel is The Bartered Body, third in the Sheriff Sylvester Tilghman series and published by Milford House Press.

A retired newspaper editor, he is currently librarian for his county historical society where he assists patrons with genealogy and research. His short stories and articles have appeared in many magazines, both print and on line.

He is a member of International Thriller Writers and the Short Mystery Fiction Society, of which he is a past vice president.

He is the father of two children and has four grandsons.

Untreed Reads is celebrating Short Story Month in May with a huge sale. Stories in all genre are only a quarter each. If you haven't read Open And Shut or The Man Everyone Loved, here's your chance: http://store.untreedreads.com/index.php?main_page=advanced_search_result&search_in_description=1&keyword=lindermuth

Coming up with the right name for a character can be tricky.

In my latest blog I offer some suggestions on sources for names. https://jrlindermuth.blogspot.com/

What happens when a library assistant overhears her supervisor plotting a crime?

That's the premise of my short story "In Plain Sight," which is in the August issue of Mystery Weekly.

If you haven't read the magazine, check it out. Lots of good crime stories. https://www.amazon.com/dp/B09BGLZ1CZ/

Friend and author Rita Chapman has interviewed me and provided an opportunity to talk about my books and other subjects. There's also an excerpt from Twelve Days in the Territory. Check it out:…

Twelve Days in the Territory, my new western, is out today.

Martha Raker, niece of the local sheriff, is taken hostage by outlaws who flee into Indian Territory after a botched robbery. Sheriff Isaac Gillette is hot on their trail, despite having no jurisdiction in the territory. The only man who volunteers to accompany the sheriff is Will Burrows, a mild-mannered schoolteacher, who has been courting Martha.

Martha is certain she'll be rescued by her uncle and Will. Meanwhile,…

Thanks for your congrats given me on Mystery Fanfare. It'll be a new day when I have nine novels in print, like you.

Clark Lohr said…
Clark Lohr here.  Thanks, J.R.  My hero's father is a Korean War vet.  We got our share of humble old men, mostly Mexican-Americans, around here. Guys who did that Korean War. Couldn't have been pretty. We both know that because we know what the Korean terrain looks like and how cold it gets there.

Thanks for the friendship request, J.R.  For a new writer, that is something that is always appreciated.  I hope to see you in Santa Fe.  Thanks again.

Sunny Frazier said…
We are so pleased to have you at Oak Tree. I'm wondering why the cover of Being Someone Else isn't up here???

Clark Lohr said…
J.R., Clark Lohr here. Thanks for friending me. You're clearly not new to writing novels but we're both new to Oak Tree Press. I've got a so-called "Pennsylvania Dutch" last name. I've never been there. I'll visit someday. Are you going to The Big Chile in Santa Fe?

Lew Stonehouse said…
Hello J.R.
Congrats on your new contract & thanks for befriending me!
Lew