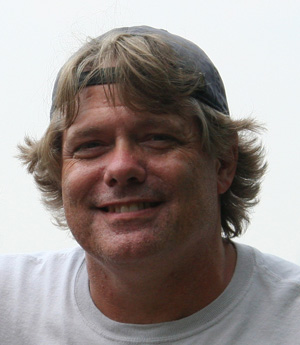 RC Erickson has not received any gifts yet

Who dares take on the unknown?

Something About Me and My Book:
The young adult mystery series is here...

Who dares take on the unknown?

The Stark Files is an exciting young adult mystery series. Mystery, suspense, and supernatural intrigue are just some of the dangers the Stark brothers encounter. The first mystery is only the beginning of a larger secret regarding a mysterious group only known to the Starks as The Project. As the series unfolds, the boys will learn more about this group and the members behind it that will shock them and send Bobby and Brandon into a whirlwind of danger, conspiricies, and suspense.

Do you dare take on the uknown?

The Stark phenomenon is here...

File 9 - The Case of Bronson's Will

Lee Bronson loved riddles and puzzles. He did not like his family, not at all. Therefore on his passing, Mr. Bronson's will stipulates his family has seven days to solve his riddles if they want their share of the inheritance. If they failed, which he assumed they would, his fortune would then be donated to various charitable organizations.

But for certain people outside of the Bronson family, giving the money to charity is totally unacceptable. This group of individuals would do anything, and everything, to get their hands on Bronson's fortune.

With time running out and the Bronson family making very little headway on solving the conundrum of the will, Bobby, Brandon, and Bre are thrust into the unthinkable. They have 55 hours to solve Bronson's riddles and locate his treasure, or lose the single most important part of their lives...their parents.

Hello R.C. My name is Fernando Sobenes and I want to invite you to read the prologue and the first two chapters of my novel: "The Evil Visitor" in my blog The Evil Visitor

John Kremer said…
Interesting covers. Could use some tweaks, but nicely graphic.