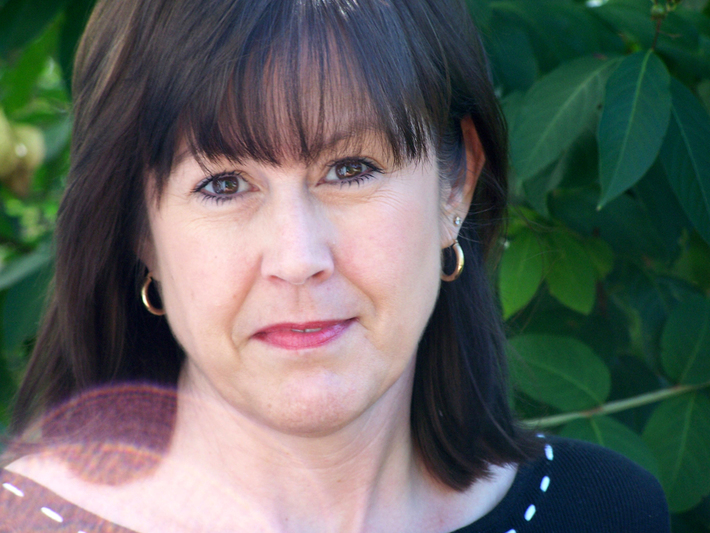 Something About Me and My Book:
After fourteen long months, my first novel is finally finished! I published with Lulu, and so far it has been a very positive experience. See the details about "Give Me Liberty" below, or visit my website.

Give Me Liberty, by Valerie Joan Connors

My new book, Give Me Liberty, is now available online at Barnes & Noble and Amazon. 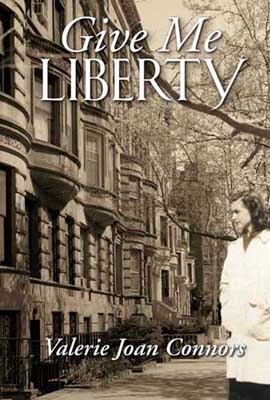 Give Me Liberty is the story of a young woman’s journey in 1953 from a small town in Michigan to New York City, where she struggles to fulfill her destiny. Eva Larkin dreamed of a writing career, but an unexpected pregnancy and marriage force her to set aside her dream as her life takes a completely different path. Soon Eva realizes that she is married to an alcoholic with a very bad temper, but blames herself and “that smart mouth of hers” for his violence and abuse. If she leaves him, she will be faced with raising a child on her own, at a time when divorce was neither common nor easily obtained. If she stays, her life may be in danger, and her son will be exposed to his father’s rage and violence. This novel, funny at times and often disturbing, will leave the reader with a renewed awareness of how women’s lives have changed in the past sixty years. Give Me Liberty is a story about strength, courage and determination that will resonate with men and women alike.

Give Me Liberty is the debut novel of author Valerie Joan Connors. It is the story of a young woman who escapes an abusive marriage to build the life she dreamed of as a child. Connors’ story is a testament to the strength and tenacity of women.

Set in the late forties and early fifties, Connors paints a picture of women from this time period that goes far beyond the loyal housewife who lives solely for the benefit of her family. Eva Larkin is one of these women. As a young girl, her dream is to become a writer living in New York City.

Eva’s path to achieving her dream is not as straight and narrow as she envisioned it would be. She meets Leo Maguire when she is seventeen. He is twenty-three, just home from the war and working at a local bar. Their love affair is nearly two years old when Eva becomes pregnant. Her dreams are sidetracked by marriage and motherhood. They appear to be completely out of reach when the violence begins. Sober, Leo is a loving father and dedicated husband. But when he drinks, Leo becomes emotionally and physically abusive. Eva endures years of violence at the hand of her husband. One vicious, public attack causes the most physical damage Eva has sustained as a battered wife. It also leads to a decision that changes her life forever.

With her parents support, Eva leaves her marriage and her beloved home town to take a chance at capturing her dreams in New York City. As a single mother in the fifties, Eva manages her life with all the difficulties modern single mothers endure, but without many of the protections that the women’s movement eventually provides.

Connors has written a book that held me captive for three days. And the only reason it took me that long to complete it is because I could not press the pause button on my life. She writes with honesty about the horrors of domestic violence and the limited legal protections afforded to women during the early fifties. Connors also shows the reader that every woman, regardless of her background, is vulnerable to this type of violence: Eva came from a strong, loving family and had never known any real pain until after she married. The author’s depiction of Leo as the abusive husband was spot on in terms of portraying him as an insecure bully who believes he can dominate his wife simply because he is bigger than her. But she also allows the reader to see that his anger and pain developed as a result of his own mental and physical abuse at the hands of his parents. This makes Leo a human figure; not completely demonized. It is this balance that makes for an antagonist that can be realistically placed next to a powerful protagonist and create a believable story that readers can relate to personally. The author has packed into this story lessons of self-love, personal growth and forgiveness.

Give Me Liberty is an amazing first effort by a new writer who has proven herself capable of entertaining, educating and inspiring her audience. I highly recommend it.

Donnie Travis Prince said…
I am a Christian author. I write about sports, business, faith. I like to write fiction and non-fiction. I also have written some children's sports books that will be bed time stories. This all just sort of happened. I was not looking to become an author. I have had some signifigant changes in my life the last two or three years, and writing has been a way for me to express those emotions. I want to share the gospel message and help others as best I can. What about you? What do you enjoy doing and what do you want to write about?

Ann B. Keller said…
I just ordered my copy of Give Me Liberty this morning, Valerie! Can't wait for the book to get here.

Have you checked out Lulu Publishing (http://www.lulu.com)? I've published my last several books with them. After getting burned by a small publisher, I'd rather have the control be in my pocket, as an author. You can also get worldwide distribution through Lulu.com. Please send me a message if you're interested and I can give you some more details.