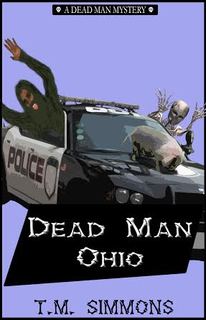 Dead Man Ohio - Review by Martha A. Cheves, Author of Stir, Laugh, Repeat; Think With Your Taste Buds; A Book and A Dish… 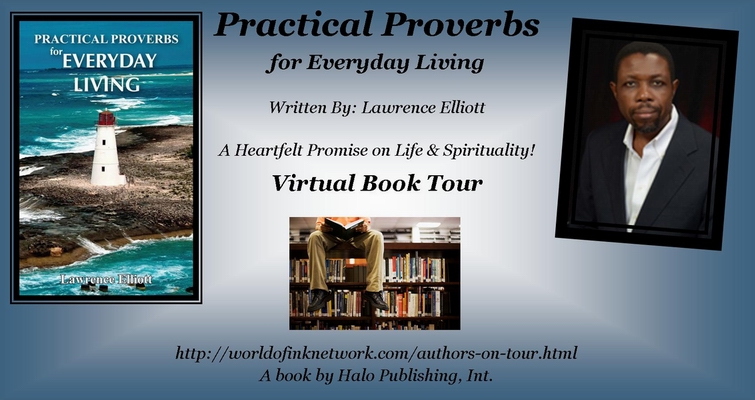 Lawrence Elliott is available for speaking and signing events. If you have ever dreamt of volunteering in Africa but have always been deterred by the cost take a look at the new Volunteer for Africa eBook. This useful guidebook offers a wide range of volunteer projects in need of support throughout the African continent, many of… 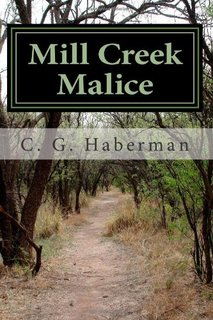 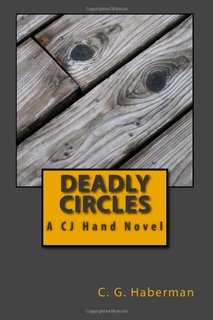 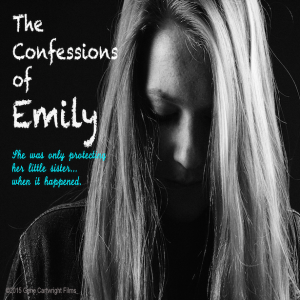 Service Before Self by Tegon Maus 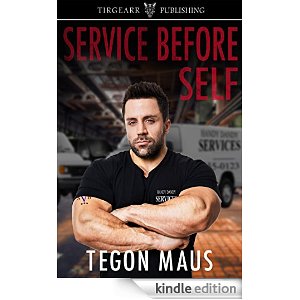 When Toby Grant starts his first day as a service technician at Handy Dandy Services, in San Bernardino he has no idea what his first week will be like, but full of expectation that first day he is partnered with very experienced Ryan Burnell.

Ryan makes no bones about…

It’s been a few weeks since my last post and I’ve been busy. Finishing THE END TIME and AS IT IS IN HEAVEN this year has drained me a bit of my creativity. Though recently I have been getting ideas for my next project.

In the meantime, I have taken on the task of rewriting, re-editing, and reformatting my three book middle-grade sci-fi series (adults will love it, too) that I completed way back in 2003. I plan on re-publishing the books individually and as a box set. Each… 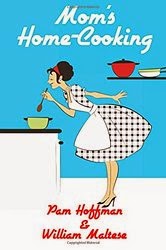 Interview: Nicole Weaver, Author of ‘Not All Americans Are Racist’

It’s my pleasure to have here today my Blogcritics colleague and talented award-winning author Nicole Weaver. Though primarily an author of children’s books, she’s just released a new nonfiction book titled, Not All Americans Are Racist.

In Not All Americans Are Racist, Weaver recounts her experiences with racial discrimination and the…

You're Prepping for the Role of a Lifetime

Ruby ShinesBright and the Birthday Cake by RosaBella Bloom 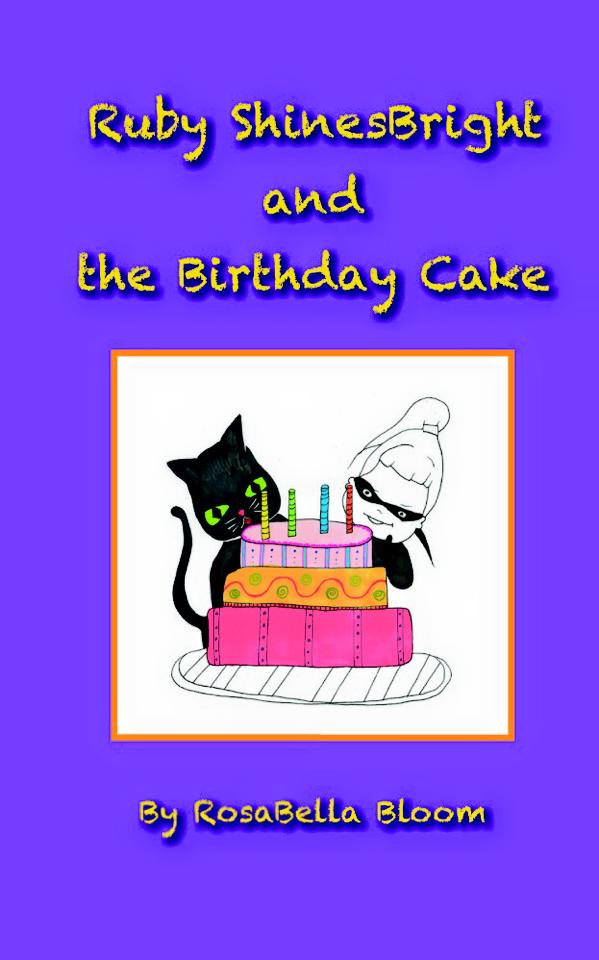 Ruby ShinesBright is a very special little girl. She lives in a place called Flooperville and has a red stone on her tummy which shines bright when she is happy and well.…

WOI: Author J.E. Thompson on the Stories for Children show

Welcome to BlogTalkRadio's featured World of Ink Network. Today on the Stories for Children show, host Virginia S Grenier will be chatting with Author J.E. Thompson about his books,…
Continue

Booksamillion has recently promoted a 3rd Jay Dubya title through over 100 East-of-the-Mississippi stores over the Christmas holidays, the satirical adult-oriented book being Twain: Tattered Trounced Tortured and  Traumatized.

Here's a webpage from the Charlotte, North Carolina area.…