Working Together: Let's place comments on our Blogs!

Reflections on the Future:

Many of us spend our time in the future. We are thinking about whether we are going to get that raise, or find the right partner to share our lives with, or  having enough money to pay our bills, and so on and so forth. The list gets longer and longer. We are so set in the future we don't see the possibilities available to us now.

It's difficult to live in the now, but it is important.  Because when we live in the future we are missing… 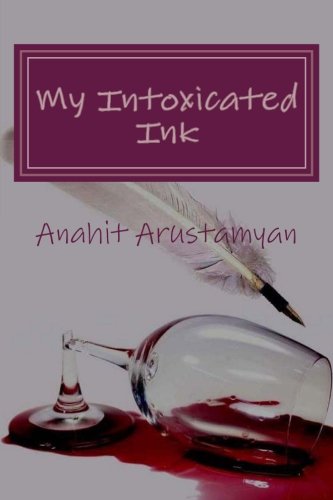 You can't be in two places at the same time? Thanks to a scheduling snafu, I'm hosted today by two generous and talented ladies of crime--Kaye George and Maggie King.

Come visit with us at http://travelswithkaye.blogspot.com/2016/09/guest-jr-lindermuth-and-starting-your.html

Remember the Future by Bryant Delafosse 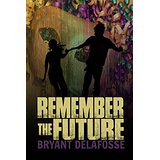 Grant Frederickson is a man destroyed, he has lost his beloved wife, and now is targeted by Houston gangster Arturo Torres, hounded for debts he cannot pay. With the world on his shoulders, and Rudy, Torres’ henchman watching him all the time, there is no escaping the corner he has got himself into, but what does he care, he has nothing to live for…

Then, just when he…

on their small, well-heeled feet.
As prime examples of fortitude,
they’re ready to make a sale…
at your expense; smug attitudes

can be imagined, as they strike
poses with ease and flexibility.
Do they mirror us, as placeholders
in Life? Having potential energy,

they remain lifeless in display Hell;…

Poem: Can I Love… What God Sees in Me?

Between self-deprecation
and ideas of lowliness,
who am I to believe, that…
I’m completely unlovable?
When can I love… what God
sees in me? Is my Creator,
wrong in thinking that I…
have value? Does this flesh
prevent me from being fully…
submerged in righteousness?

I’m of the humble opinion,
that His wisdom is greater
and far more knowledgeable
than my own; His judgment
remains unquestionable; He
reigns…

Cries of the Eagle By Michael E. Nathanson 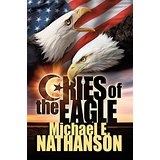 As a non-Muslim I found this a fascinating story, as it opens your eyes not only to a different religion, but also its beliefs and teachings, however this story is so much more, it is a powerful story of murder, betrayal, secrets and lies, which when uncovered expose horrendous truths...

Ali and Hajid, are a devout Muslim couple who left their homeland of Iran in the… 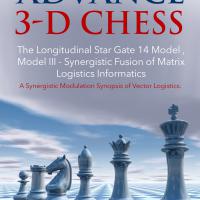 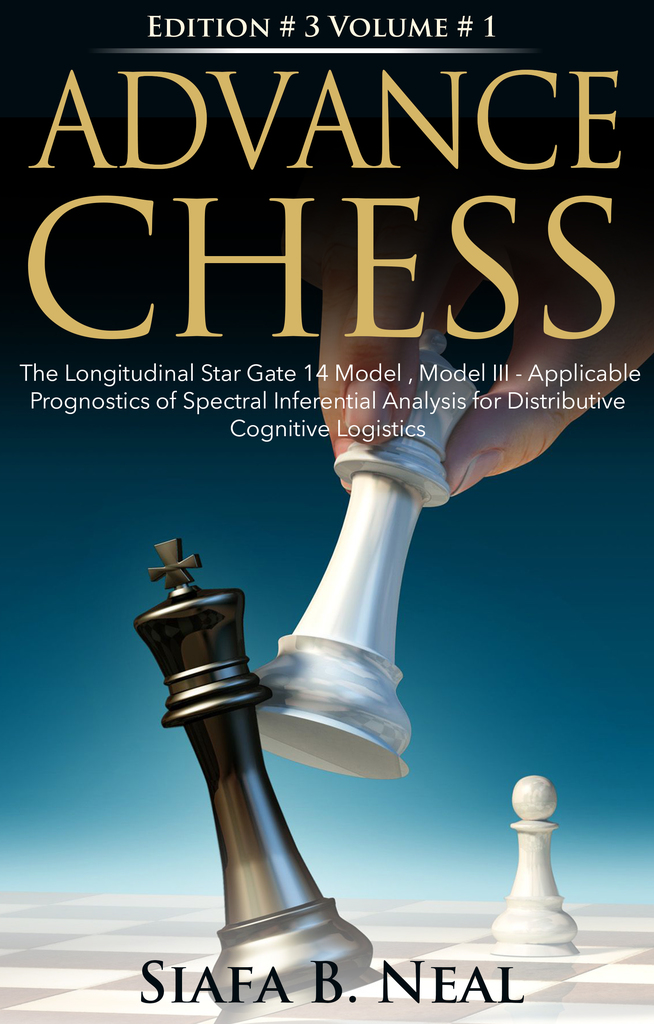 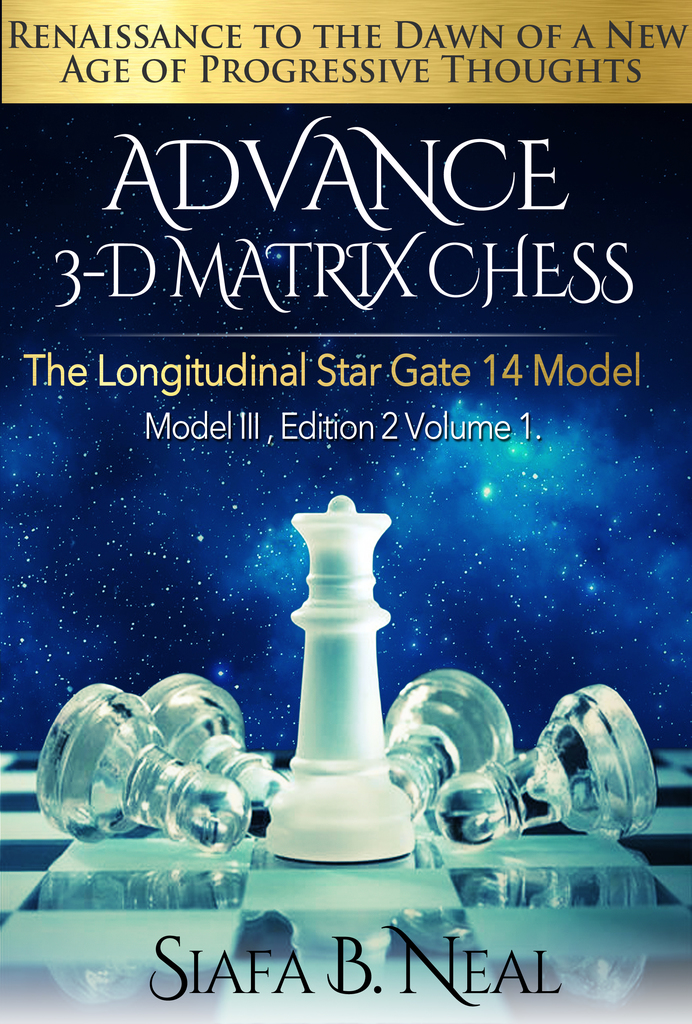 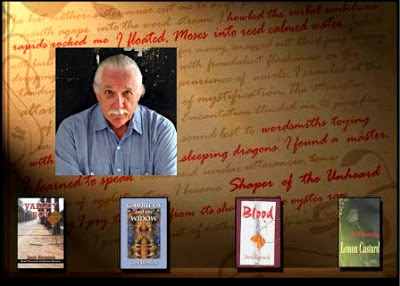 On November 11th, Jack will be…
Continue

How to Hook a Reader

My guest post today stresses the importance of that first sentence. Have a look: https://motivemeansopportunity.wordpress.com/2016/09/20/hooks/

PJ Nunn is hosting me today. Have a look and read an excerpt from Shares The Darkness, 7th in the Sticks Hetrick crime series. https://bookbrowsing.wordpress.com/

Describe my work space to the readers

As a mother, grandma and commercial driver my work space for the most part is where ever I can find a quiet spot. On most occasions when they were sleep or gone I would get to the kitchen table, my favor chair in the living room and even sometimes my bedroom and just clear my mind of everything except the story I am focused on.…

I find many things in life to be inspiring. Something as small as a feather gliding right before your eyes. Especially on a day when everything that can and does go wrong happens. Then God sends that one gliding feather to say, “It’s okay” and in that moment life is well. Even when it physically has not changed. Somehow you know it is going to be alright.

Cooking with my family, especially my daughters.

I drive an 18 wheeler tractor coast-to-coast.

The crime novel as morality play is one of the subjects today as Marilyn Meredith hosts me on her blog. Have a look: http://marilynmeredith.blogspot.com/2016/09/shares-darkness-by-jr-lindermuth.html

I would like to say that I put in a good shift this week and added a few more thousand words to my WIP, but that isn’t the case and I have no excuses. Well, perhaps I do, but I’m probably kidding myself. The character I mentioned in last week’s blog who insists on dragging me away in a different direction is at it again. Perhaps I should listen to her and follow, but then I would lose the main thread of the story, which would cause me problems…