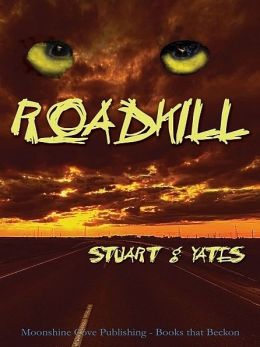 Anyone who has stood on the Moors as I have hears her song sawing away at his sanity.  She is a sad and lonely creature, cutting through body and soul to the fears and temptations that plague us all.  The veneer…

Enjoy the read and share with fans of Sci-fi, Fantasy and surreal humour

I'm working on a blog post about invisibility powers, and what it might be like to maneuver  when the world can't see you. This is going to be the first of my "Power Plays" series, that's meant to be the definitive writer's and reader's guide to how abilities like this might work.

And as part of that, I'm looking for input on one thing: invisibility has a bad reputation, with everything from Plato's Ring of Gyges to locker-room jokes... or at best it appeals to tricksters and…

Things to Be Thankful For: Great Reads and Wild Dances

Things to Be Thankful For: Great Reads and Wild Dances - http://bookmarketingbestsellers.com/things-to-be-thankful-for-great-reads-and-wild-dances/ #books #greatreads #thanksgiving #thanks… 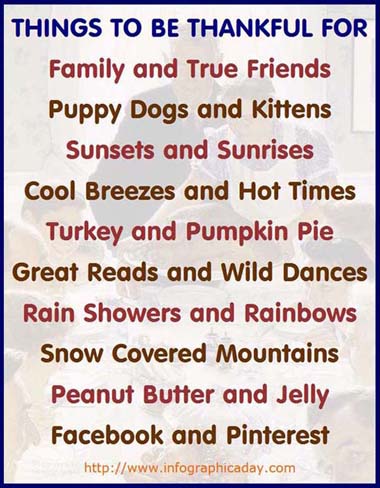 I have found a way to share the beginning of my self-actualizing journey into becoming a writer.   Many people have said to me that they too wanted to become writers, and I was told that it would be a good idea to share what I know about my own journey.  So, here it is...

RECOGNISE JESUS AS THE LAW

THE TEN COMMANDMENT - APPLICABLE OR NOT

To some influential and non - influential pastors and other people, the Ten Commandments are not applicable in our generation because it is by grace we are saved. Should we obey some parts of the Bible and reject some? Some people believe in only the Old Testament and others believe in only the New Testament. It is true that salvation is by grace through faith alone and not by works but there is a condition, which is the Ten…

Happy Thanksgiving to Everybody! Enjoy! 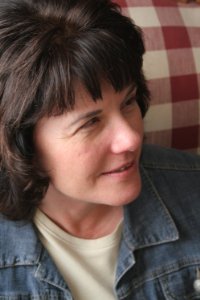 Do you ever use writing prompts?

Now sing unto The Lord, a new song;
offer up your voice on this glad day.
Give heartfelt thanksgiving often,
with the joyful sounds of praise.

Our genuine appreciation of Him,
should be reflective of open hearts!
Cling to His Presence and not flesh;
don’t allow His Spirit to sadly depart.

Take time to quietly commune with our Lord;
recognize His essence permeates the universe,
seeing that He is the ruler of all creation.
By divine…

Just checked my author page and I was very pleased to see another two, five-star reviews. One for my literary suspense, DROP OUT and the other for my paranormal, AFTER have been placed on Amazon. I don’t post my reviews to gloat or brag, and Lord knows very few of us authors are getting wealthy by writing; I post my reviews because I am proud of them.

In this era of authors swapping a review for a review… 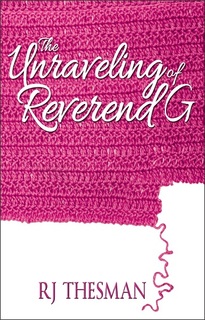 What do writers do if creativity stalls?

Don’t Panic. Keep breathing and keep your writing schedule. You have no schedule and no… 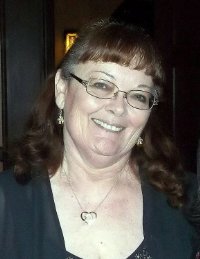 Patti J. Smith will be my guest on The G-ZONE blogtalk radio today @ 2PM EST!

Patti has written a number of Devotionals and has some interesting projects ahead of her.We will be discussing that and much more today so tune in for the conversation! Here is the link for the show and a little bit about Patti J.…

Kindly Give 'Urbania' Cover a vote in this Cover contest ...
http://authorsdb.com/books/2013-book-cover-semi-finalists/other/urbania

Amber Schamel hits us with the scoop! 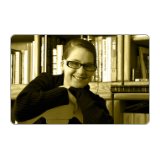 It was a summer evening, I was in the kitchen making dinner… Traci Tyne Hilton has just released the first story in a new series by Sarah Price:

It is available right now on Amazon Kindle but will soon be on Kobo and Barnes and Noble Nook.

Here is the Amazon Kindle link and more…