It's been a long time coming, but soon... 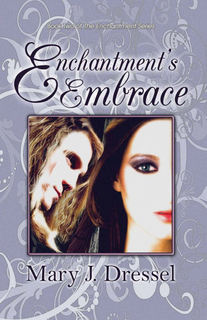 It's been a long time coming, but Enchantment's Embrace went to the print department yesterday! This is my new book cover for it. I started this awhile ago after I finished Visions of Enchantment, and decided there needed to be a sequel. Then, after writing book two, I knew it still couldn't end, so The Enchantment Series will be a four book series. I started book three on paper, and book four in my head. Enchantment's Embrace should be out early 2008, although I don't… Continue