My (digital short) 'Awaken Spirit' is Available from Amazon for FREE Download to your Kindle for a Short Time! 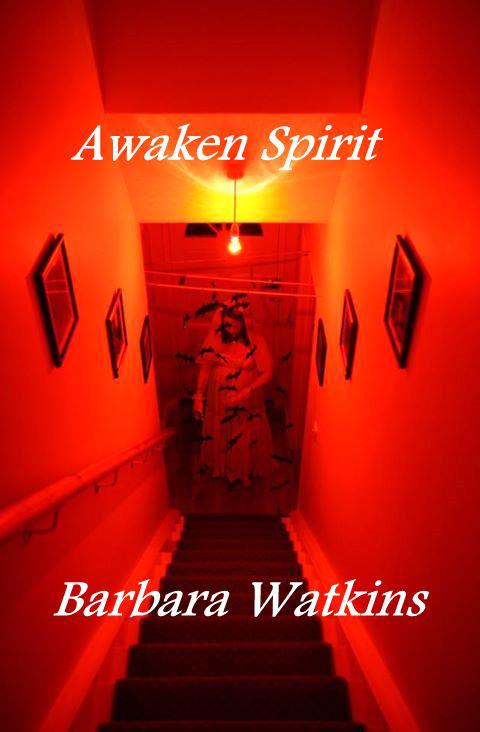 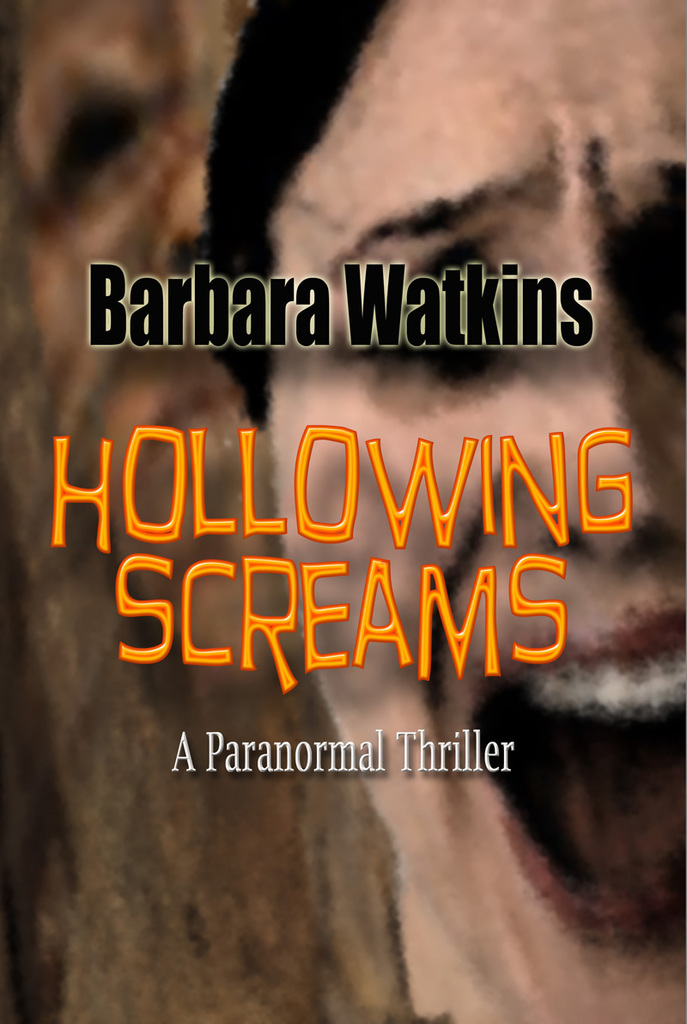 Yahooo, AWAKEN SPIRIT is ranking in at 1,083 Kindle store, #21 in Genre Fiction-Horror-Ghost - thanks to all of you who have downloaded…

Sending out a sincere thank you to everyone!

I would like to take this time to thank everyone who has voted for my book cover 'Thorns of an Innocent Soul.' If you have not voted as yet, there is still time. I sincerely appreciate your support.

Ahhhh, I love this time of year! Trimming the Christmas tree, hanging lights and the smell of pies cooking in my mothers kitchen brings back many fond memories. My mother would go through many boxes of ornaments that she'd saved over the years reminiscing over all of them. She would strategically place all of hers in just the perfect spot. Our tree resembled the one that sat in the Macy's window display other than, it didn't have our trees special touch including, but not limited to popcorn…

Our Halloween trick-or-treat customs actually descended from a belief that the family dead would bring gifts or so called goodies to the children upon their temporary return from the other side. If you stop to think about that, it makes quite a bit of sense. Gifts, food and sweets are still a standard method today when it comes to attracting our children to other holidays such as, Christmas and Easter.

Our celebration of Halloween rituals are relics of the pagan, or what was known as…

Skyline Magazine accepted one of my short stories for their print magazine due out this Winter. I can't tell everyone how excited I was to receive the news! I submitted my work a few months ago and had almost given up hope on hearing from anyone. So for everyone else out there waiting to hear back from an editor, publisher, agent, or magazine about your work don't give up hope. Keep submitting and Keep the faith!

My latest work, 'Unexplainable Events Of Terror' Three short stories of Suspense and Terror, hope you'll check it out.

What does it means to be a woman over 40 in the new millennium? To answer that question we must look back in time for a moment. What do…
Continue

In 2005 my novella, 'Behind the Red Door' was published and released out into the public. I can't begin to tell you my excitement...(well maybe I can) but it'll take more than one post. With several reviews (collected before its release) and countless bookmarks, along with hundreds of flyer's, I started the daunting task of promoting my work. I mailed several media press kits to various production company's and held my breath. Two weeks later I received an…