FEATURED BOOK - Heroes To The Public Villains To The Law 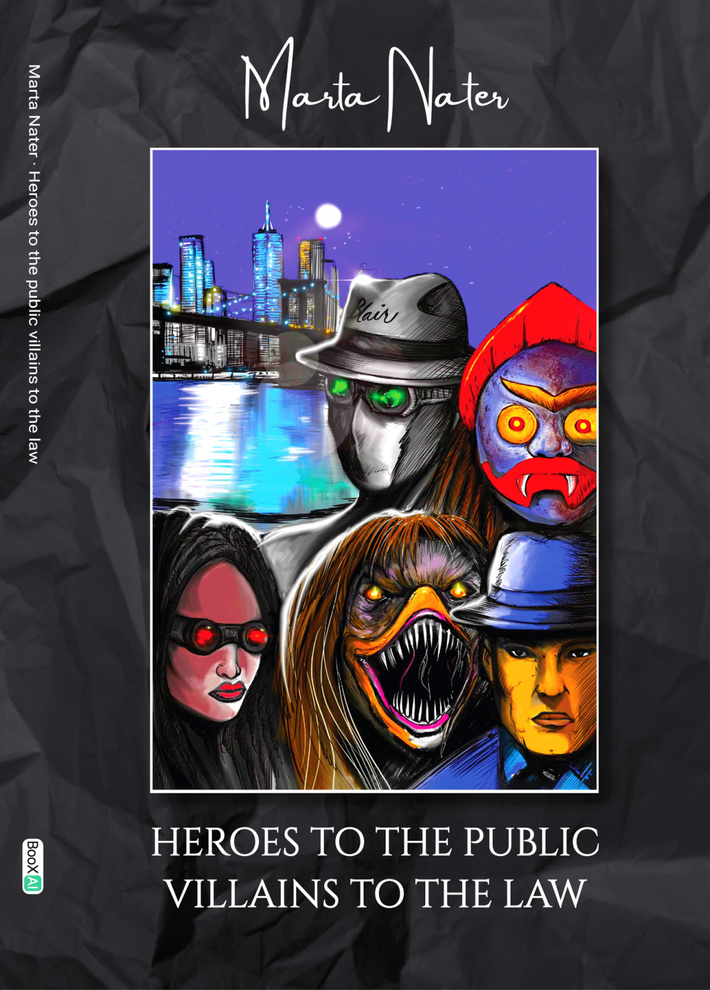 In this third and final book novel emerges a new teen villain, named Darla daughter of the beast known as Shadow Claw.  Upon Cora's return to New York, law enforcement and the FBI is faced with Cora's ruthless wrath again. Cora's return brings her previous rivals, Jerico, Nina, and Danny, back to the scene. Cora and her new triple-team members from Africa set their eyes on human traffickers. Left with no other options, FBI headquarters sort out prisoner Amadou Khan to help in the capture of the villainess Cora. Commissioner Danny's adopted sister, the scientist and technologist Julia joins the fight. A new ruthless mafia king leader takes over NY. Commissioner Danny's dark secret from his past is discovered, bringing dire consequences. A familiar face from Nina Dansk's past returns for her. Jericho faces a new betrayal and rival. Beast Shadow Claw's true identity is finally revealed.
Website:http://www.mizmarta.com/435524994
https://www.amazon.com/gp/product/B09XVKDJLZ/ref=dbs_a_def_rwt_hsch...