An enemy from the past returns to Crescent Falls with vengeance in mind and a hit list of victims. Get ready for a roller coaster ride of twists and turns as one attack after another spreads fear and uncertainty through the small, quiet town. Can Chief of Police Daniel McBride stop this crime spree before someone else dies?

It is June and Crescent Falls’ residents Adelaide McBride and her lover, Vernon Dexter, are attending the Columbus, Ohio annual Arts Festival. All goes well until Adelaide spots a security guard that she believes, in spite of a clever disguise, is former Crescent Falls’ police officer Ed Lucas, a wanted fugitive.  Sensing someone is watching him, the guard looks her way then quickly disappears into the crowd. Adelaide contacts her son, Chief of Police Daniel McBride, and sounds the alarm.

Daniel quickly makes several calls and discovers some very disturbing things. What follows is an investigation that reveals a well-planned, twisted revenge plot. As victims mount and the police seem unable to catch their elusive suspect, the case takes an unexpected turn that shocks everyone involved.

As tension grows, friendships are put to the test, a marriage is in danger, and Daniel’s understaffed police force is stretched to its limits.

Who will survive this twisted crusade of vengeance, betrayal and murder? And, in the end will the residents of this quaint little town be able to pick up the pieces and move on? 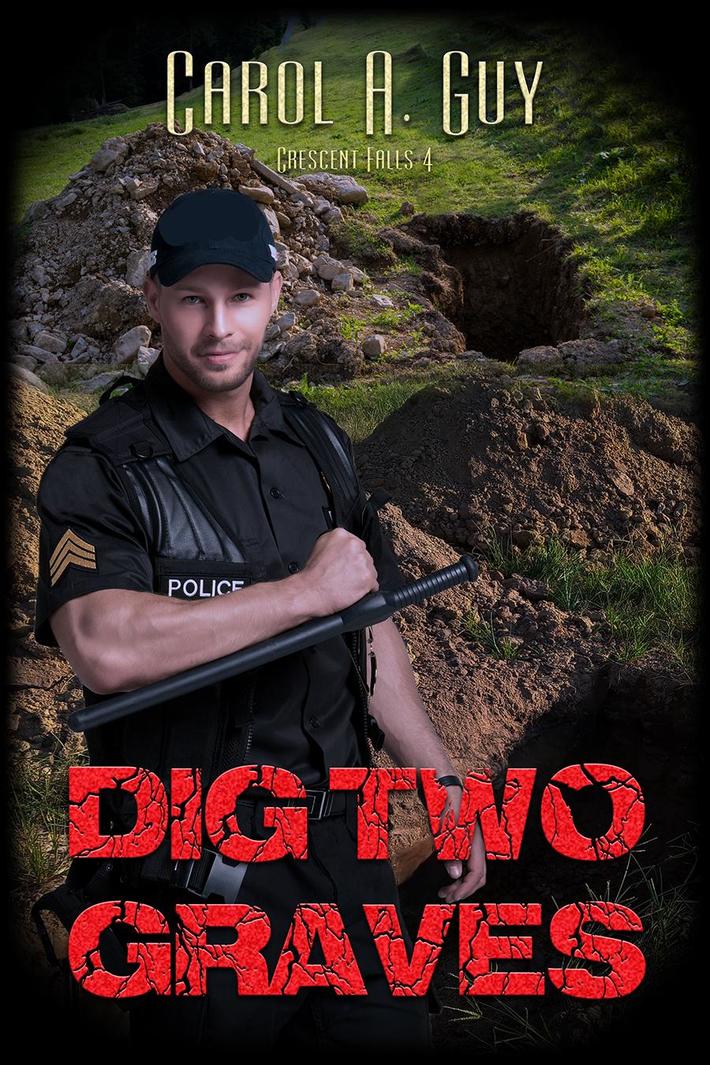