Written by Kipjo Ewers, ‘The First’ breathes fresh new blood into the world of superheroes; while introducing readers to a whole new superhero universe that’s unlike anything ever created before. Bold, brave and wholly unique – the novel is resonating with readers around the world.

Jersey City, NJ -- (SBWIRE) -- 10/04/2013 -- While thousands of superheroes have delighted audiences for generations, a new novel by Kipjo Ewers marks the start of a powerful new chapter in the history books of superhero fiction. Fusing a vivid and engrossing new universe with a strong female superhero protagonist, ‘The First’ is already being hailed as ‘liquid gold’ by readers and critics.

The novel’s plot takes all of what is great about superhero fiction; melding it with the fantastical creativity that only Ewers could have created.

The First, is an intriguing, exciting story of FBI Agent Mark Armitage who travels to Gatesville, Texas to investigate and hunt down escape death row fugitive Sophia Dennison. Upon arriving, he learns the disturbing truth of what happened several hours before her escape. The race is now on, as Mark Armitage must find and bring her to justice. In doing so, he will uncover truths and deep dark hidden secrets about her and the very government he serves, that may change the world we live in…forever.

It’s a story with interesting characters and plenty of serious conflicts. Right from the beginning, the story opens on a tense note as Sophia Dennison is led to her death row fate. Mark’s entry into the story is equally compelling as the reader learns of the events in the aftermath of Dennison’s planned execution. He is then confronted by Director Rosen the leader of a mysterious government faction under the United States, who tells him to back off from the case, which only fuels Mark’s fire to solve it. From the outset, the reader is introduced to two strong protagonists and the antagonist, and the central conflict comes into view.

The race is on to see which governmental faction—the FBI or Rosen’s mysterious group—will catch and bring super-human Sophia Dennison to justice.

As the author explains, his narrative and creations perfectly compliment the superhero world’s most respected brand.

“This is both the origin story of not only the superhuman universe (Evo Universe) I am creating, but its flagship hero as well. This is an origin story that will rival all past origin stories, containing a hero readers have been waiting decades to discover! She makes a dramatic entrance by escaping her own execution, at a time she is supposed to be dead. However, this is only the beginning of the amazing things she can achieve.” says Ewers.

Continuing, “It’s an entirely fresh approach to superhero fiction, with characters audiences will both respect and love. There’s a whole series to come and this first novel will create a platform for future releases to introduce new intriguing characters and storylines readers will be gripped to.”

Since its release, the book has garnered a consistent string of rave reviews.

“A layered and truly awesome hero coupled with the best type of villain, a super scary death squad and deep, well developed characters. This was a masterpiece, I've been reading through the night, unable to stop. I'm really happy you were able to finish this book. You are awesome.” says Steinar Martinsen, reviewing the book on Amazon.

With a whole series ahead and a new universe to explore, interested readers are urged to purchase their copies as soon as possible.

‘The First’, published by Evo Comics, is available now: http://amzn.to/17DnfmT 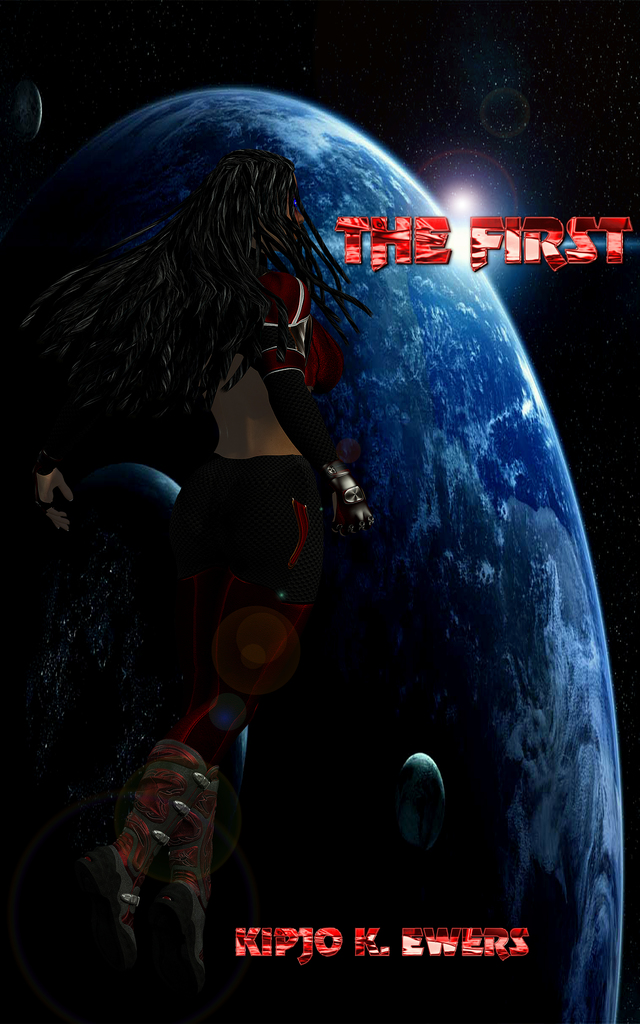