Author Allen D. Allen Announces The Release Of His eBook ‘God Behind the Movie Screen’ 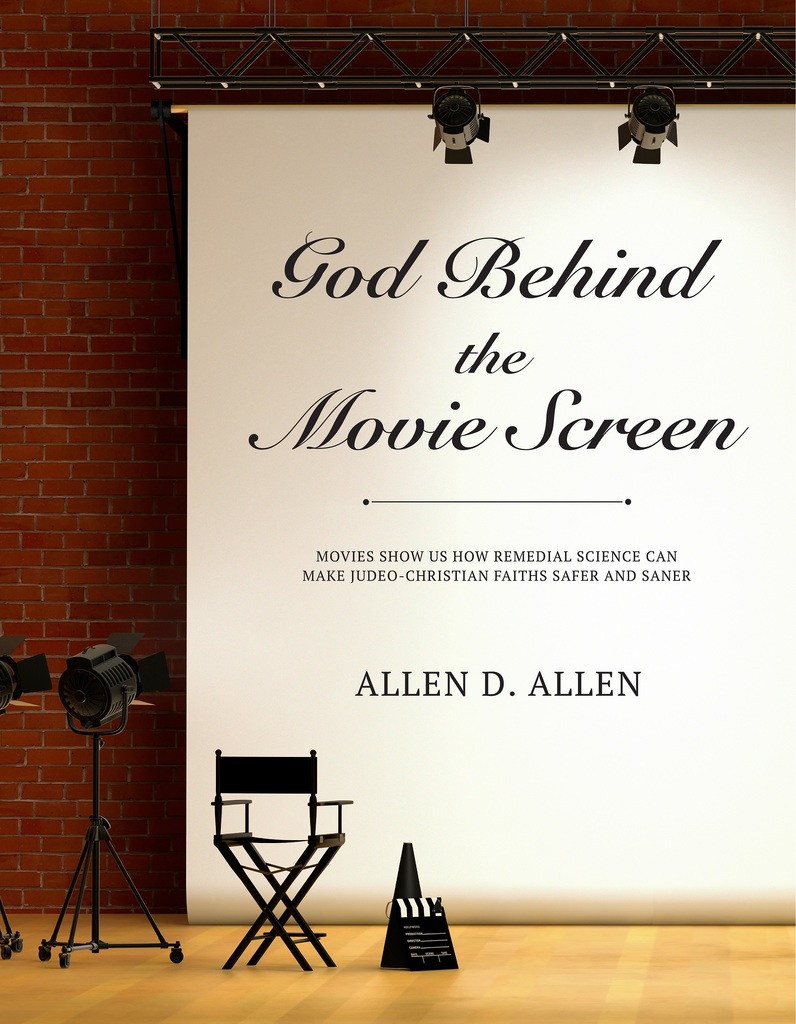 “I use the gratuitous scientific ignorance in movies, as opposed to dramatic license, to explain why some parts of the Bible are understood and some parts aren’t, the latter creating ideas that can be both dangerous and sacrilegious,” says Allen.

Allen uses the gratuitous ignorance in several motion pictures to demonstrate how little the public knows or cares about science. As a result of this disinterest in science, Christians often give literal interpretations to biblical parables. Consider, for example, water and wine. Each fluid is made up of different kinds of atoms and the difference between those atoms is a tremendous amount of energy. As a result, to turn water into wine is the same as exploding a large hydrogen bomb. But few Christians take the Bible literally when it says that unruly children should be stoned to death. So, the problem is scientific ignorance, not religion.

Allen D. Allen is a retired scientist with an extensive body of published articles in the peer-reviewed physics and medical journals. He has also worked as a film composer and has won several music awards. His science training came from the University of California at Berkeley and Los Angeles. While at UCLA, he was a popular columnist for the university’s newspaper, The Daily Bruin.

To learn more, go to http://www.godbehindthemoviescreen.com/

For further information, to request a review copy of God Behind the Movie Screen, or to interview Allen, please contact Kelsey McBride at Book Publicity Services at info@bookpublicityservices.com or 805.807.9027.