FEATURED BOOK: Out of the Shadows (Nick Seven Book 8) 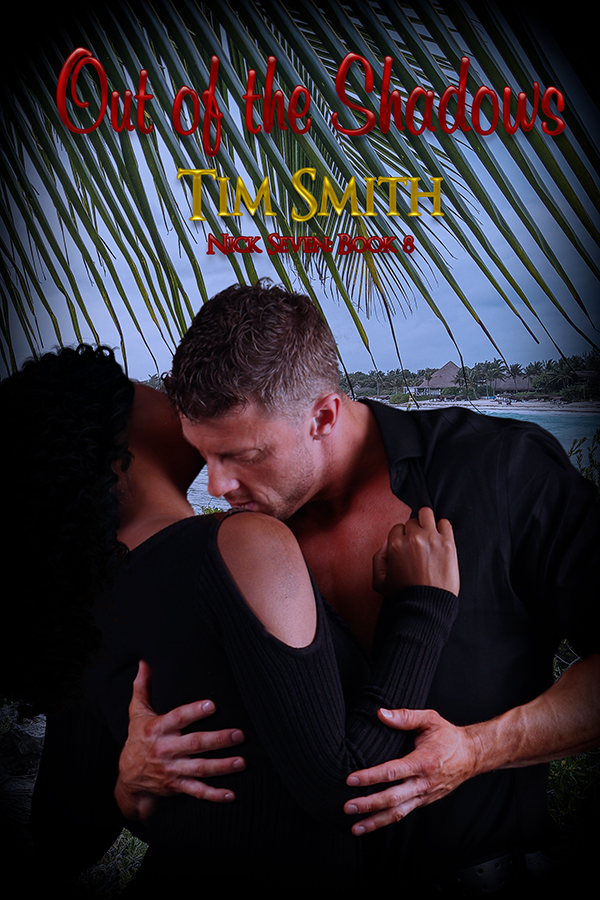 Synopsis: What does a former spy have to do to get some peace and quiet in his personal corner of paradise? In the laidback ease of the Florida Keys, Nick Seven has carved out a life far removed from the intrigue that once defined his life in the CIA. He runs his trendy club on the Gulf, keeps a low profile, and enjoys the tropical setting with Felicia, his Barbadian lover and former co-worker. After he sees a woman being killed at a resort, Nick finds himself thrust into an investigation where there is no corpse and no evidence of a crime. The police are busy with a string of high-profile home burglaries and don’t have time to look for his imaginary victim, so it’s up to Nick to investigate. Then French con artist Marco St. Julian unexpectedly surfaces from Nick’s past. Are the incidents related? And what part does the wealthy young trophy wife of a convicted financial scammer play in all of this? Throw in a career-hungry FBI agent, a mysterious Cuban crook and an ex-patriate Irish gunrunner, and it’s more than just another day at the beach.