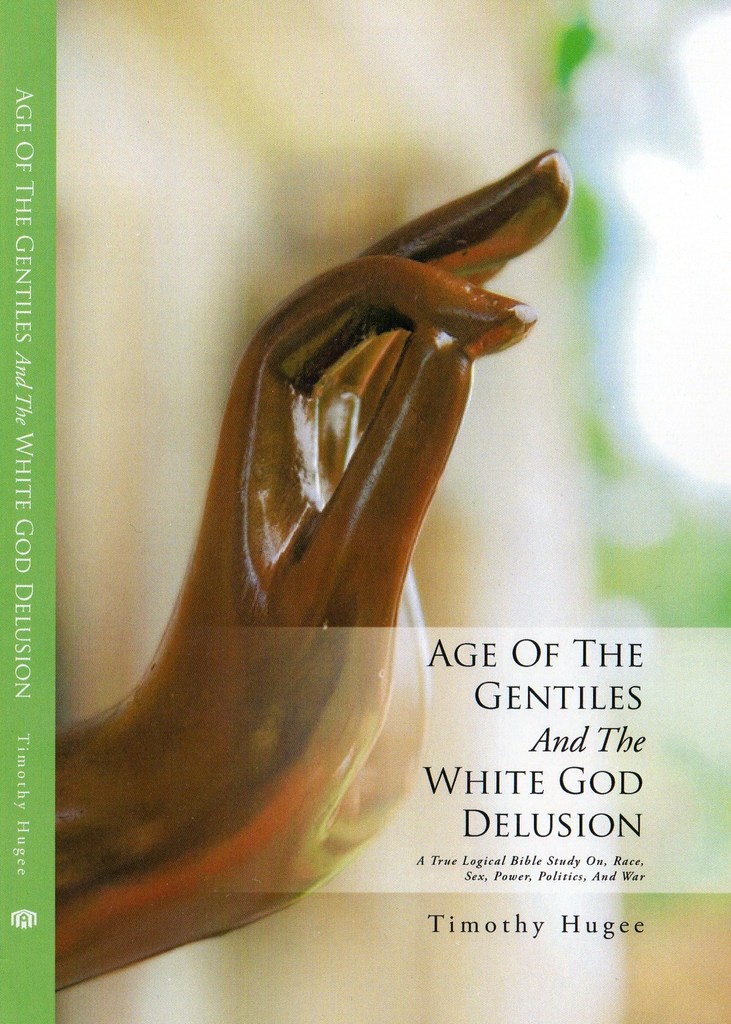 I am challenging the world’s Christian religious believers, communities and the general masses to follow the true laws of God. They should stop falling prey to the “False Luciferian Doctrine” and the delusion of White God. I affirm to the world that, I am a true servant of God who is challenging all religious ministers to debate evidence and facts, referred to in this book through the lesson Chapters, so that they may distinguish the truth from the lie. I challenge them to debate about the alleged religious authorities in reference to the Christian and Jewish faith, in order to determine, if truly, their religious practices is of the God of Heaven and Earth.

I challenge all ministers to prove that they follow and believe in the Commandments, Laws and Statues of God as written in the scriptures. I further challenge all of them to debate the true ethnology and race of God’s chosen people; his first family being the Black and Semite [Hebrews], who are identified by their skin pigmentation and coloration; and their true religion to be “Abrahamic.” This would also prove that "True’ Israelites" are cousins to the Ishmaelites. In addition, I challenge all ministers of Jewish authority, to a debate, as to the true ethnology of true Hebrews of the Land of Palestine and Canaan. It is worth noting that the true Hebrews were removed from the Holy land, and thereafter “cursed” by God and “Scattered” unto Gentile nations in all four corners of the earth. And shall remain there, until the second coming of Jesus; as was prophesied in his Revelation war against the Christian, Jewish Armies of Gog [Europe] and Magog [America, Israel], and as foretold in the book of Revelation.

I challenge them to deny that it has been 2000 years of Christian propaganda crusade by the gentiles and gentile Jews, and Theologians, Philosophers and Historians, to hide the true identity of the true Israelites. Their mission has been to remove parts of, and alter the Holy Scriptures, thereby changing the Laws of God. Their intention is to make everyone follow Luciferian Doctrine. Because of this, God gave Revelation unto Jesus Christ, to bring forth the final “Armageddon” to all who changed His Laws. This led to his prophecy against the Christians [Nicolaitans] and Jewish doctrine [religion], which He hated, for they are the synagogue [disciples] of Satan.