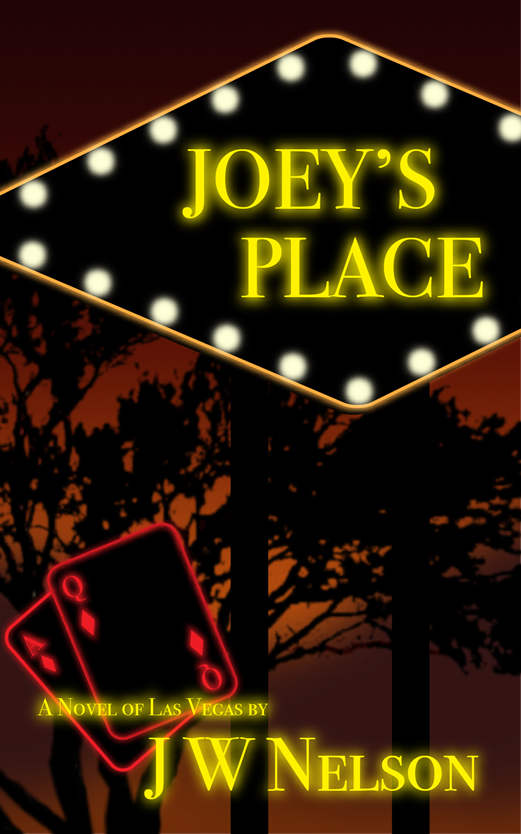 After four years, Howard Hughes still occupies the top floor of the Desert Inn's St. Andrews Tower and owns half a dozen resorts in town, all of which are losing money. Corporate ownership has changed the game, but nobody knows the rules. The economy is bad. Business is down. The town is in turmoil.

What happens in Vegas stays in Vegas because nobody gives a damn. Then a man with two slugs in his head is discovered in the parking lot of the resort where Elvis is knocking them dead every night. Bad for business.

The case should go to the Sheriff's elite Boulevard unit, but outcast Detective Heber Parkins mysteriously gets the call. A soft-spoken, hard-headed "Jack" Mormon, Heber usually collects the anonymous victims of the most anonymous town of them all -- the waitresses and keno runners who met the wrong man and the card mechanics and grifters who weren't important enough for a deep hole in the desert and fifty pounds of quicklime. The kind of job you get when your partners keep getting themselves killed.

But that's all about to change. Learn more at http://jwnelson.net/