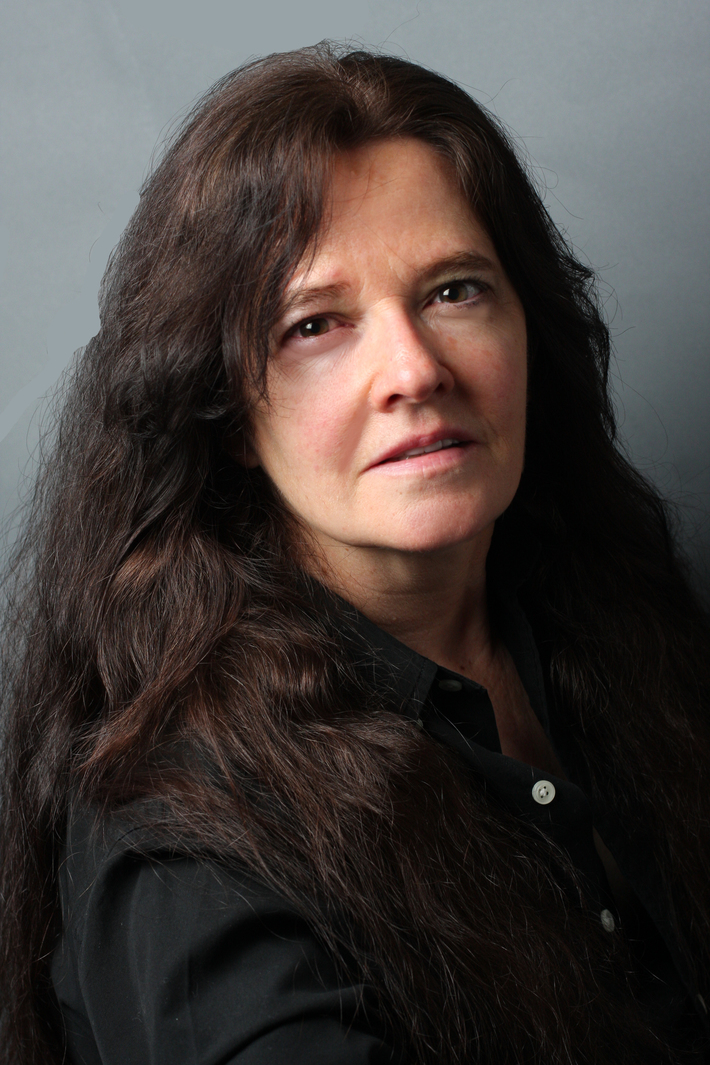 Something About Me and My Book:
Deborah J Ledford's latest thriller SNARE nominated for The Hillerman Sky Award. STACCATO is book one of her Steven Hawk/Inola Walela seris, both released by Second Wind Publishing and currently available on Amazon, for the Kindle, and other e-readers via Smashwords.

Deborah is a three-time nominee for the Pushcart Prize. Her award-winning short stories appear in numerous print publications, and Literary and mystery anthologies.

Deborah invites you to free dowloads of the first chapters of SNARE, STACCATO and a few of her short stories on her website. 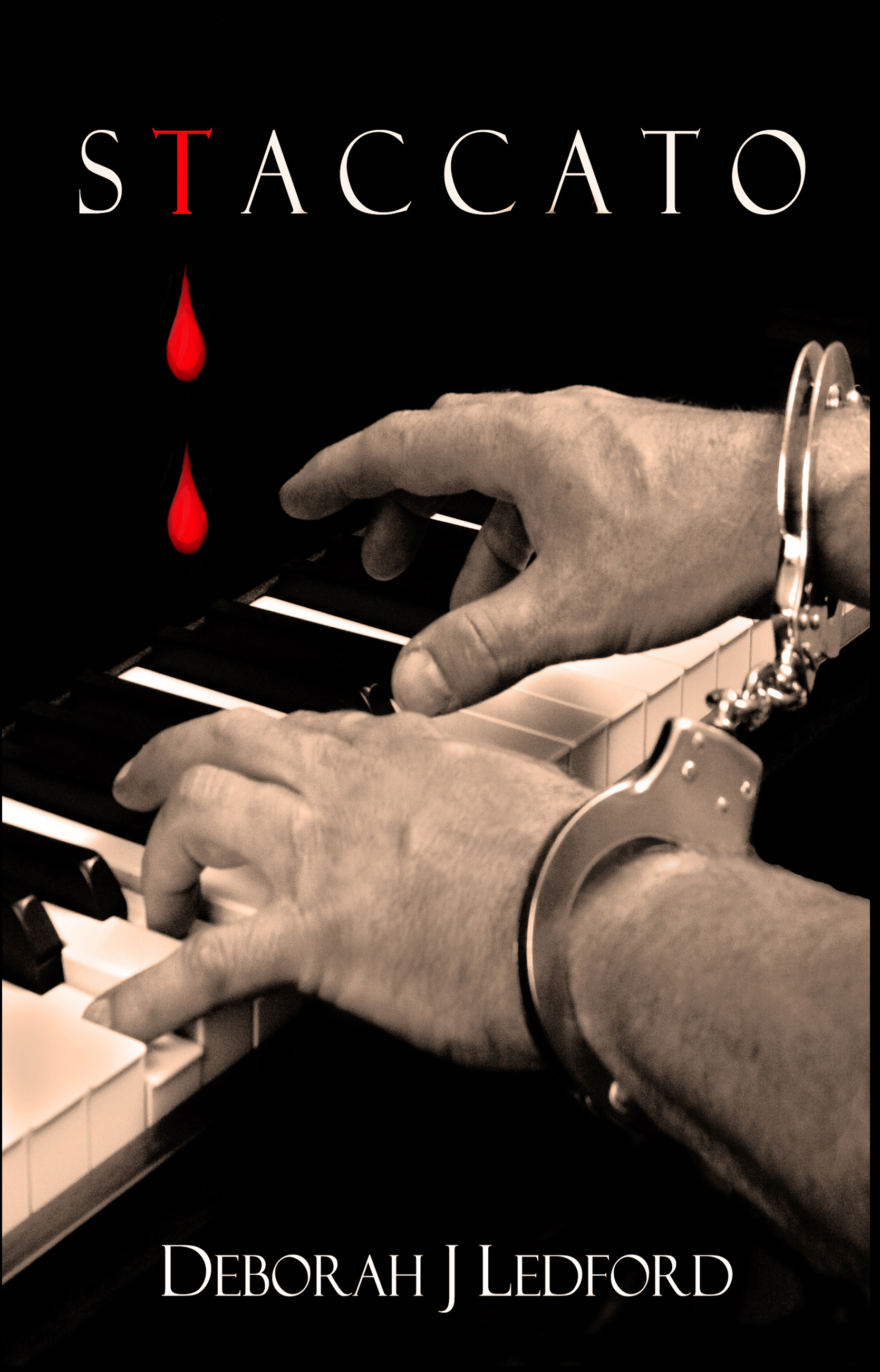 Three world-class pianists. Two possible killers.
One dead woman.
Who is her murderer?
Who will be next?
STACCATO: Retribution played double-time

When acclaimed pianist Nicholas Kalman discovers his lover’s dead body, he sets out alone to find her killer. During his journey, he meets an unwitting female accomplice who soon becomes determined to help Nicholas wield his retaliation. Following a parallel path for justice, Steven Hawk, the deputy of a sleepy Southern county, is assigned to the case. Pursuing the investigation, Hawk finds himself entangled in a world of vengeance, greed and manipulation.

Performed against the backdrop of the Great Smoky Mountains of North Carolina, Staccato transports readers to a behind-the-scenes glimpse of professional musicians, the psychological twists and turns of its characters, and in the end, retribution that crashes in a crescendo of notes played at the literary pace of a maestro’s staccato.

STACCCATO is the first novel of the Steven Hawk/Inola Walela thriller trilogy.

Would you like more exposure for your book? Do you want to go to those always "Talked About" tradeshows but know you just cannot afford them? Are you aware of how much networking can help boost your sales?

What would you pay to attend the following events?


*Yearly membership provides member admission to the convention floor and access to our exhibit booth. Member's transportation, costs of meals and lodging fees are not included.
Delete Comment

Del-Rio Gardner said…
Thanks for accepting my friendship request. I am looking forward to reading your book.