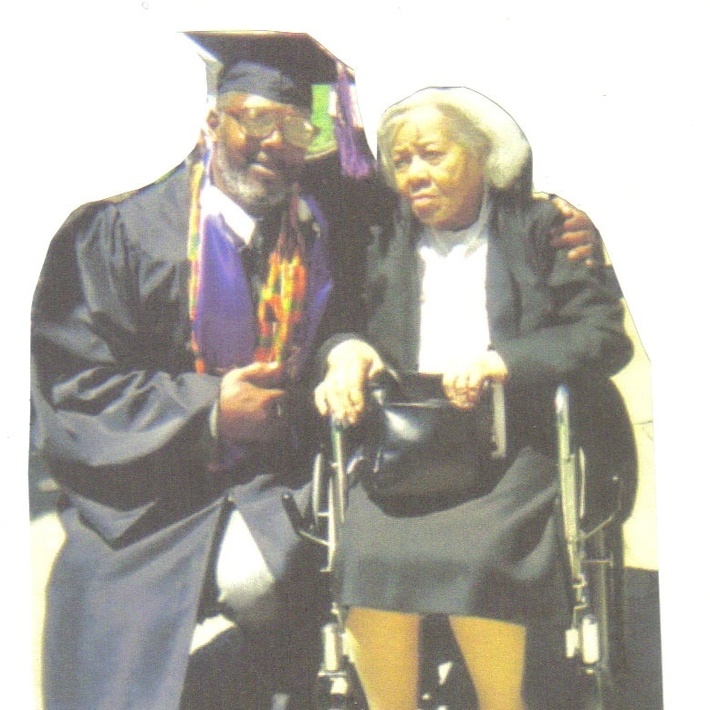 Something About Me and My Book:
An inside view into the world of computers, media technology, Careers, and Life Styles; Wynetta and Walter were young lovers when they met. The couple was then, eighteen and nineteen when they stumbled across one another. They were lucky; No man has ever appealed to the mass imagination of the world and so played upon our feelings as has Jesus of Nazareth. The ordinary man, woman, and child is invited to take his place in the council chamber which accepts and rejects the various writings and scriptures.

Endorsed and Published on The Lockheed Martin Space Systems

Microsoft is bringing its time-tested strategy to the Cloud. Bringing in more of its Office Software to bear, in convincing businesses to utilize its upgraded technologies. From the rack space cloud, cloud servers are an affordable and easy to use cloud-computing infrastructure.

Up, up, and away in my beautiful balloon into the clear blue yonder - through and past the clouds. Think you'd like floating on a cloud? How about "Pennies from Heaven?" Are we there yet? No? Well...allow me a moment to enlighten your spirit...via the cloud.

The cloud as we know it; a metaphor for the Internet based upon how the Internet is depicted in computer network diagrams; is a style of computing in which dynamically scalable and often virtualized resources are provided. SaaS (Service as a Software) over the Internet, as I've mentioned in previous postings, is the driving force.

For the purposes of edification, be it known, Microsoft is bringing its time-tested strategy to the Cloud. Bringing in more of its Office Software to bear, in convincing businesses to utilize its upgraded technologies. Intel is lurching forward and bringing its brand name into the next generation of the online productivity platform with "Microsoft Office 365."

More than fifty-eight current and potential cloud computing users have formed an "Open Data Center Alliance". The actual number is reported at seventy participating companies...and growing. Road mapping on cloud interoperability is projected for the year 2011. This latest venture would probably cost companies (to a vendor lock-in) about $100 billion over the next few years. This data is a derivation of Mr. Kirk Skaugen, VP and General Manager of Intel's data center group, according to Charles Babcock of Information Week Magazine. The fifty billion dollar a year price tag is a combined expenditure by the seventy-company member team. Interoperability has added speed to development on the project and is likely to boost computer chip sales for Intel (an early developer of SRAM and DRAM memory chips - an AMERICAN Global technology company) and AMD (Advanced Micro Devices). The logic behind the orchestrated push by Intel is to set the best standards and practices that help businesses and cloud performing initiatives ahead, says Skaugen and Babcock.

Many of the group's membership include National Australia Bank, J.P. Morgan Chase, Deutsche Bank, Marriott, Lockheed Martin, China Life, UBS, Teramark, and BMW. They profess to provide cloud guidance while building data centers for the interoperability of private and public clouds by the year 2015. This group of allies also intends to address cloud infrastructure, management, data security, governance, and definition of services.

One productivity platform by "Office 365" will include the combination of Office Online Web Apps with Sharepoint Online, Exchange Online, and Lync Online. These service-based apps will offer versions of Office Word, Excel, Power Point, Email, Voicemail, Enterprise Social Networking, Instant Messaging, Web Portals, Extranets, Voice Conferencing, Video Conferencing, and Web Conferencing, as reported by Doug Henschen of Information Week Magazine. The Office 365 and the Office Professional Plus option(s) can cost from $2.00 to $24.00 a month per user.

As to where the alliance will focus its tech problems, based on the company's workload, they plan to tackle problems addressing their minimization of latency operations. They also plan to address the minimization of energy use within the cloud data center. "The focus will be on a five cloud usage model. They include the unified networking required for cloud computing, where multiple networking protocols for communications and storage are merged to reduce the number of ports and amount of equipment needed to establish a cloud," according to Skaugen and Babcock.

From the rack space cloud, cloud servers are an affordable and easy to use cloud-computing infrastructure. Each cloud is a fully customizable virtualized server instance that a user can launch, maintain, and control with full root access. Each server gives users full root access to the Linux distribution of choice. Users pay by the hour, depending on how large a server they use.

Cloud servers bring the power of the cloud to the traditional server hosting based model. A cloud server provides total flexibility to run anything from a Java Website to a Ruby On Rails application. This service comes under the SLA (Service Level Agreement) and is part of the contract along with terms of service(s) and is subject to terms and conditions stated in a contract document.

The participation on Intel's part is a sign of how uniformly cloud data centers rely on the X86 architecture development project. IBM, the maker of microprocessors, built its Research Triangle Park on X86 servers.

A server is a software program, or the computer on which a particular program runs. It provides a specific kind of service to client software running on the same computer or other computers on a specified network. The client provides the Graphic User Interface (GUI), and performs some or all of the processing of requests from the server, which maintains the data and process requests. It is a major element of modern operating systems and network design(s).

Now...do you feel like you're floating on a cloud?

Cloud computing is here to stay...at least until the next gust of wind comes along.

Boulware Enterprises is the main contact and family attribute(s) web site. We have posted links that entertain, inform, educate, service, and introduce people and business. Our site offers an insight to the background, accomplishments, abilities, and aspirations of Mr. Gregory V. Boulware.
http://www.BoulwareEnterprises.wordpress.com

If you enjoyed this article, please consider sharing it!

“Everything that has a beginning has an end”

Is there truly such a thing as time?
"We The Matrix"
http://www.freepsychologyarticles.com/we-the-matrix.html

~"The Four-Hundred Year Sanction...A Beginning and The Ending"~

~"The Four-Hundred Year Sanction...A Beginning and The Ending"~ 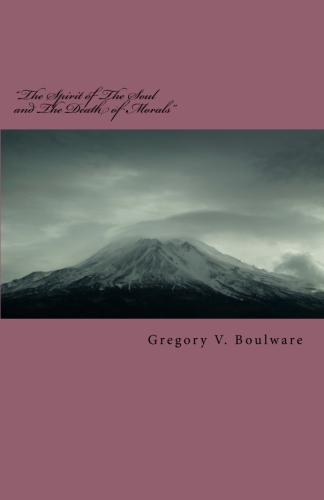 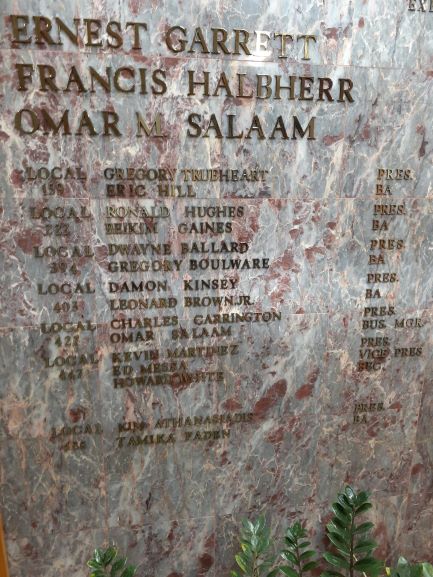 “The Pendulum of Hades”… 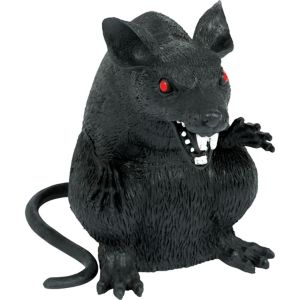 "By The Light Of The Silvery Moon" 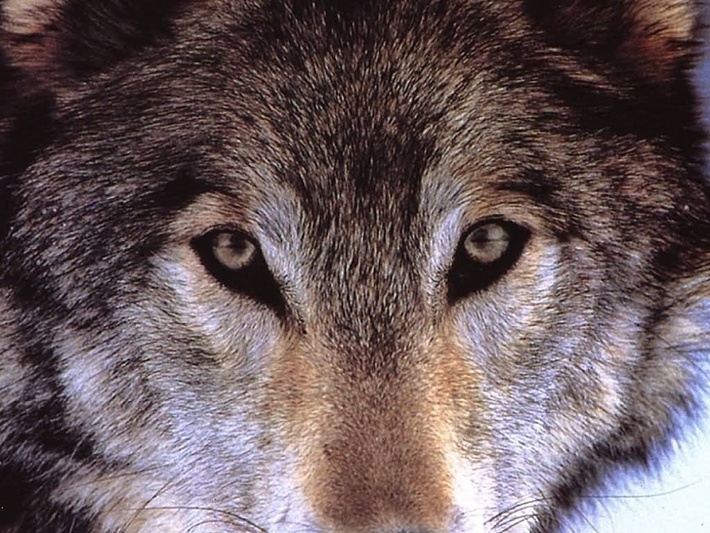 Red Ribbon
Thank you so much. Please visit us at:http://christformationinyou.com
From the Gift Store

Welcome! I am sure we look foreward to reading your book!