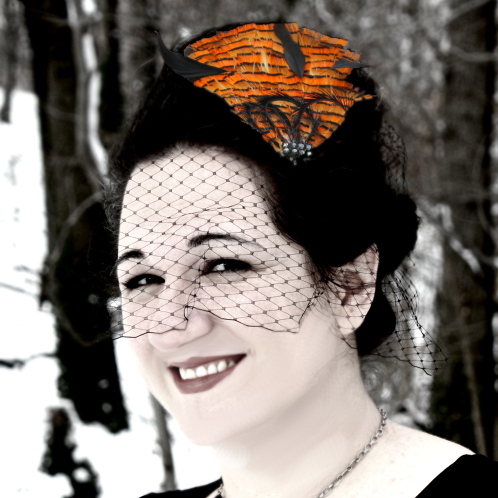 Pavarti Devi has not received any gifts yet

Controversial and daring, Shadow on the Wall details the transformation of Recai Osman from complicated man to Superhero. Forced to witness the cruelty of the Morality Police in his home city of Elih, Turkey, Recai is called upon by the power of the desert to be the vehicle of change. Does he have the strength to answer Allah's call or will his dark past and self doubt stand in his way?

Pulling on his faith in Allah, the friendship of a Jewish father-figure and a deeply held belief that his people deserve better, Recai Osman must become The SandStorm.

In the tradition of books by Margaret Atwood and Salman Rushdie, Shadow on the Wall tackles issues of religion, gender, corruption and the basic human condition. Beautiful and challenging, this is not a book to miss.

REVIEWS:
I received a copy of Pavarti K Tyler's new book entitled "Shadow on the Wall" to review. What I will say to you is this. Buy it. Read it. It was wonderful. Not only was it a page turner that I read in one sitting (something I have not done in a few years), the story lines were well constructed and the dots all amazingly connected. --Naif Al-Mutawa of the99.org

As an Arab Muslim, I found it refreshing to finally have someone sharing my cultural background to not be a "terrorist," but be an actual "hero." - Mosno Al-Moseeki

I haven't read a book this good in a very long time. - Java Davis The Kindle Book Review

Step aside, a new hero rises from the desert. - Gabbo De La Parra

Author Pavarti K. Tyler has risen a "Muslim Superhero" from the sands of the desert. Tyler touches controversial topics which only a woman would dare to brave. The author's style of writing holds a poetic flare in her sentences, which adds to the appeal of the story. - Nely Cab Author of Creatura

Ms. Tyler has found a way to put you in the shoes of each one of her characters, good or bad, and I think it's an astounding piece of writing. - Emily Reese Author of Second Death

Something About Me and My Book:
I am a mother of two, a devoted wife, an artist, a dreamer, a number cruncher. I am on a quest of love to find my own way to friendship, family and god.

Currently I am working on my first novel and planting seeds in my garden. There's nothing like a little dirt under your nails to keep things in perspective.

Hello Pavarti. My name is Fernando Sobenes and I want to invite you to read the prologue and the first two chapters of my novel: "The Evil Visitor" in my blog The Evil Visitor

Wow.  That really sounds cool, Pavarti.  Your stuff sounds hip and marketable, you're well on your way.

I'd love to know what you know about marketing, and I'm very happy to cross-polinate.  If you haven't already, surf over to my website and have a look at this link: http://wp.me/P1n1Td-q if you'd like to get a sense of my writing.  BTW -- I read your autism and the sleeping Ninja, and loved it.

I'm going to take you up on your offer and shoot you an email as soon as I figure out what questions to ASK.  Alternately, if you've got ideas, bring 'em on.  I'm an adventurous newb.

Nice to meet you, Pavarti.

Thanks Pavarti!  I see you're interested in some cross-promotional activities.  I'm trying to wrap my head around all things promotional -- maybe we can chat sometime and drum up some ideas.

Adele Brinkley said…
Hi Pavarti, Welcome to the Network. You will meet many interesting folks here. I too love to garden and love the smell of freshly turned dirt and the sight of plants pushing through the earth.  Enjoy the day! Adele

What does this Pavarti girl write anyway??
Well, take a gander at this piece I've pulled out of the vault to share.
http://pavarti.blogspot.com/2011/04/free-fiction.html

Who is your "Publisher"?

In reading about self-publishing I've seen a lot of people say you need to be your own publisher, buy the EIN numbers and list your own company name.  My question is, what does this get you?  CreateSpace and SmashWords are willing to be my "publisher" for free and get those pesky EIN number for me as free as well.  So what does opening a Publishing company buy me?  Is it worth the investment of a few hundred dollars?

Thanks for your help!