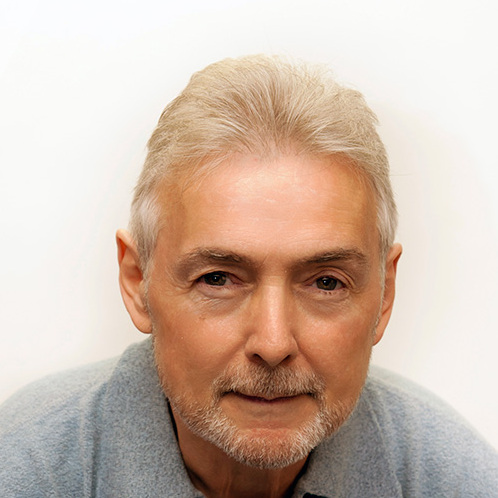 Something About Me and My Book:
In a former life Robert Lalonde was a young musician, a construction worker, a factory worker, a self-employed tradesman and finally an appraiser/consultant working in property tax appeals. He grew up in Ontario, Canada and graduated from college with a certificate from UBC.

He just published The Borman Factor, the first book in the exciting new Nick Borman series. You can read the first six chapters here.. http://amzn.to/1RypBdS

His first book, The ELH DIET describes the diet he followed to lose weight and regain his health after a battle with cancer.

He lives in the Georgian Bay area in Ontario, Canada with his wife Marianne and their 16 year old Shi Tzu, Lucy 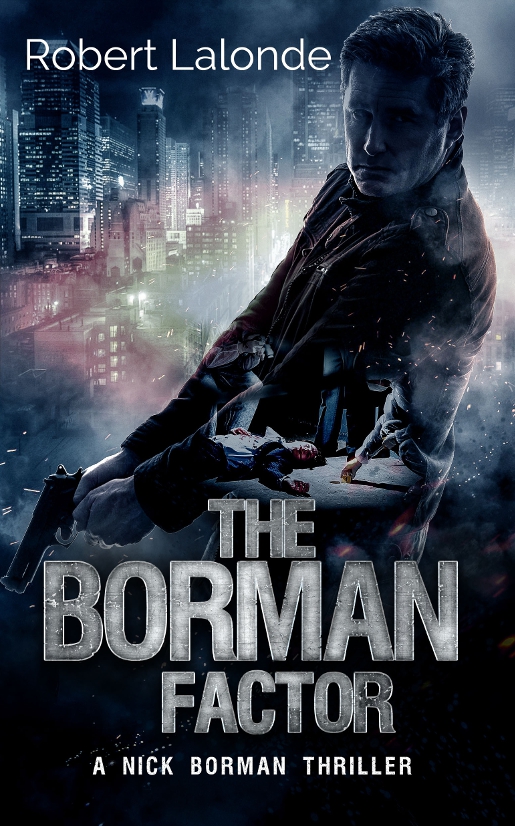 Detective Stan Novak’s best friend, reporter Terry Reynolds, is found next to his car - he’s been stabbed and his watch and wallet are missing. No one witnessed the murder and Novak hasn’t got one decent lead to follow. He’s angry and ready to bust heads to get a break.

When Deputy Chief James Galecki wades in and takes over the case, Novak suspects he’s protecting someone but he isn’t in a position to do anything about it.

Something stinks and industrialist Bill Piermont won’t stand for it - his only daughter’s husband is dead. He hires private investigator Nick Borman and gives him instructions: find the killer, no matter who it is or how much it costs.

Borman is set on a collision course with some of the most powerful people in the city and the body count keeps growing, the closer he gets to a cold-blooded killer.

Get the Borman Factor on Amazon here http://amzn.to/1RypBdS

Studies show that a balanced diet that includes more protein leads to easier weight loss.[1] You can speed up the process even more by consuming low glycemic carbohydrates and good quality fruits and vegetables.

Eating quality protein will also help maintain your muscle mass while you are losing weight.

What Is A High…

Red Ribbon
Ket us be friends.
From the Gift Store