Nine letters that Thomas wrote during the Civil War were preserved and sent to Bowling Green State University. The letters dating between April 8, 1862 and April 3, 1864 were written to the Vance family by Thomas while he was serving with Company I, 69th Ohio Volunteer Infantry.

Below are Thomas’ letters dated November 9, 1862 – December 15, 1862. The Battle of Stones River at Murfreesboro, Tennessee was referred…

Like American History, especially the stuff they left out of the textbooks?   If so read about about how Washinton's chief artillery office Henry Knox spent the evening chatting with Benedict Arnold's accomplice - John Andre

Notes and Jokes Doctor in the Kingdom Kindle Edition

You can purchase your own copy of book:

Notes and Jokes Doctor in the Kingdom: A collection of true stories 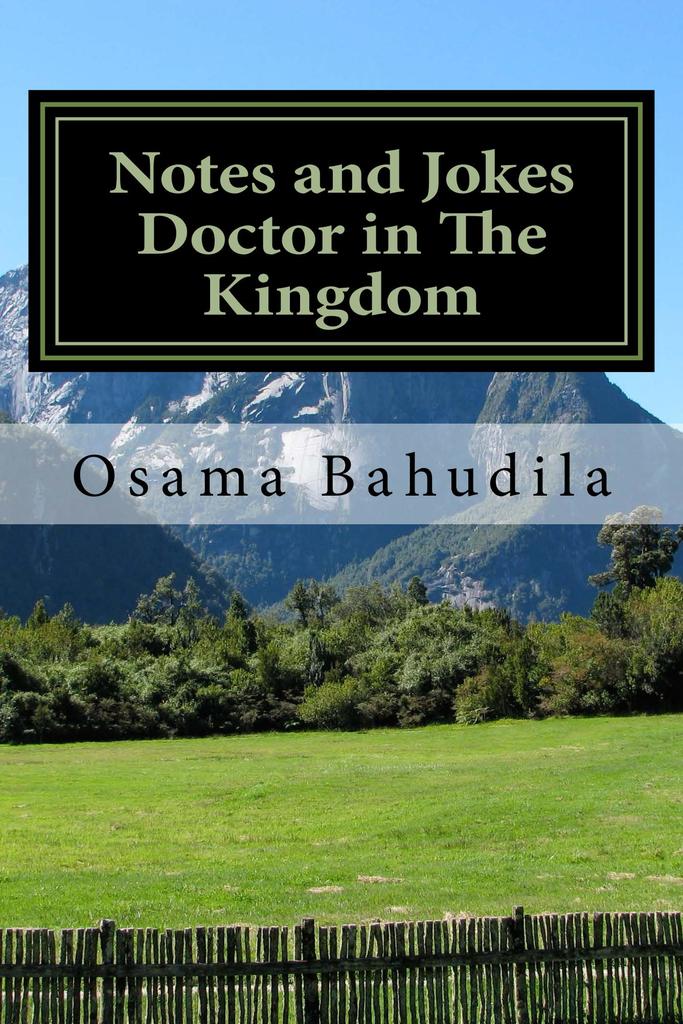 Nine letters that Thomas wrote during the Civil War were preserved and sent to Bowling Green State University. The letters dating between April 8, 1862 and April 3, 1864 were written to the Vance family by Thomas while he was serving with Company I, 69th Ohio Volunteer Infantry. Below are Thomas’ letters dated May 14, 1862 – September 5, 1862. During this period, the 69th saw action at Gallatin against Morgan (mentioned in the letter of September 5, 1862). Read more here…

Isn't it Time to Stop Sacrificing?

The Writing Life with Marie Bacigalupo, Author of 'Ninth-Month Midnight' 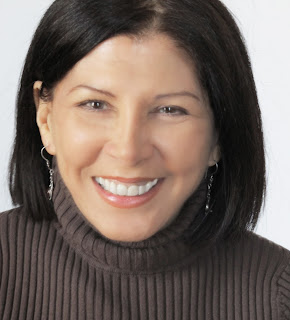 A former copywriter and administrator, Marie Bacigalupo studied creative writing under Gordon Lish at the Fiction Center and participated in workshops sponsored by the University of Iowa and Story Magazine. Her work has appeared in The Examined Life Journal; Romance Magazine; New Realm Magazine;… March 28, 2016 (Sarasota, FL) – Screenwriter and producer, Pamela Sherrod, announced today that she will be launching two exciting talent competitions to find performers and songwriters for her upcoming musical film based on her book, …

Poem: Now, That is Faith

It’s too easy to trust God,
when Life is good, pleasant
and free of everyday strife.

When we’re comfortable, joy
is often experienced; lost is
sight of Him, Who gives Life.

Unfortunately, tragedy’s pain
is released upon us, whereby we
succumb to despair, unbelief

and the darkness that envelops
a World with sin’s rebellion.
We’re now unfocused; no relief

is available to our sad souls;
we’re swallowed by an evil…

Born around 1847 in Millwood, Guernsey County, Ohio, Thomas Vance enlisted in the Union Army in the 69th OVI Company I in 1862. Lying about his age to get in the army, Thomas served throughout the war and mustered-out on 19 Apr 1865 at Goldsboro, North Carolina. He was only 15 years old when he enlisted.

According to the 1850 Census he had two sisters, Mary A. and Sarah E. and two brothers, James and Asa. His parents, Thomas and Anne Vance, had a farm in…

Book Talk and buying a puppy

I held my Book Talk event last Saturday and enjoyed it immensely. About fifteen people turned up, which meant there was no over-crowding in the room, and I managed to sell a few books. That wasn’t the purpose of the event, but I took my books along just in case. I have seen both the one hour videos of the two hour event, and if I’ve learned anything, it is that questions from the floor cannot be heard when it’s only me who has the voice microphone. If I… 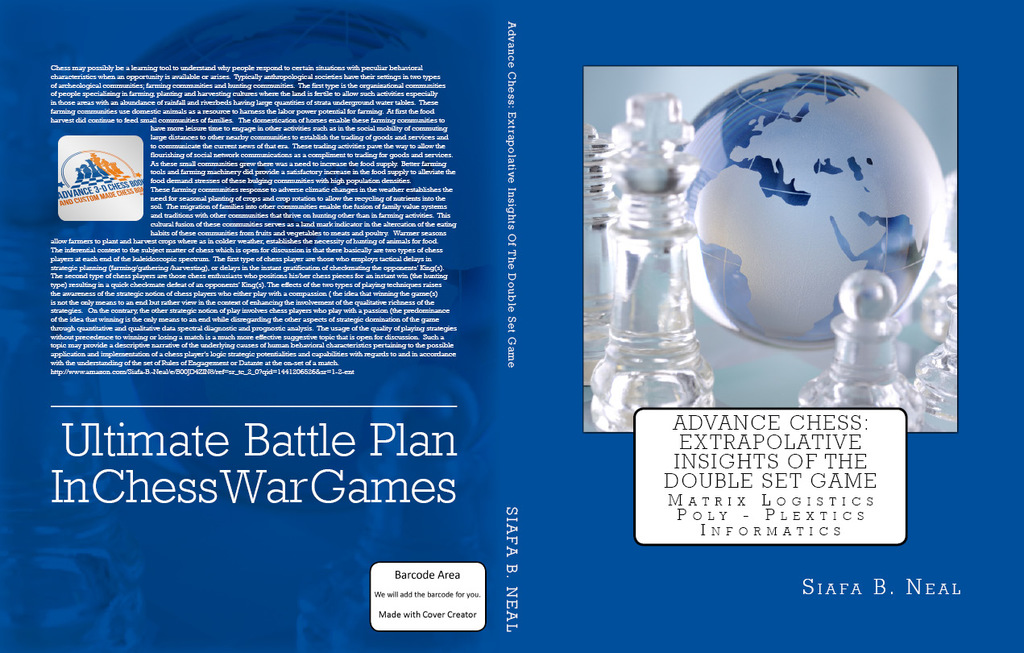 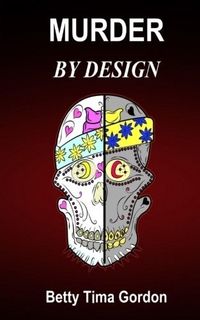 Murder by Design - Review by Martha A. Cheves, Author of:  Stir, Laugh, Repeat; Think With Your Taste Buds; A Book and A Dish…

Dawn Brotherton is a colonel in the United States Air Force serving as a legislative liaison to Congress for the Secretary of the Air Force. In her spare time, after taking care of her two teenage daughters and visiting with her husband, Dawn has published five books, with three more in the works.  Her “Jackie Austin…

James Patterson--Love him or hate him?

Patterson is the subject of my latest blog, what writers can learn from him. http://jrlindermuth.blogspot.com/ 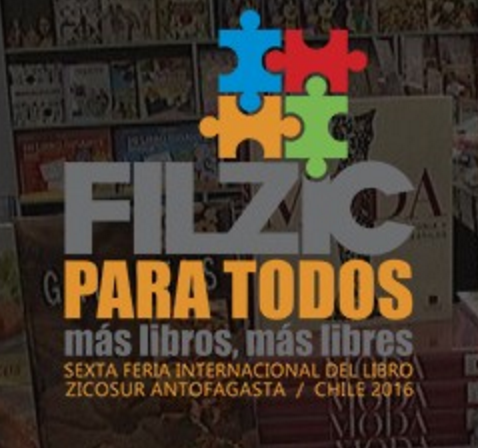 Before the American Civil War, Midshipmen studied for four years at the United States Naval Academy at Annapolis, Maryland. They also trained aboard ships each summer. When the Civil War broke out on April 12, 1861, the United States government made plans to move the Academy since Southern sympathy ran high in Maryland. However, the sudden outbreak of hostilities forced the US government to move the Academy sooner than anticipated. On April 27, 1861, the War Department issued the order:… 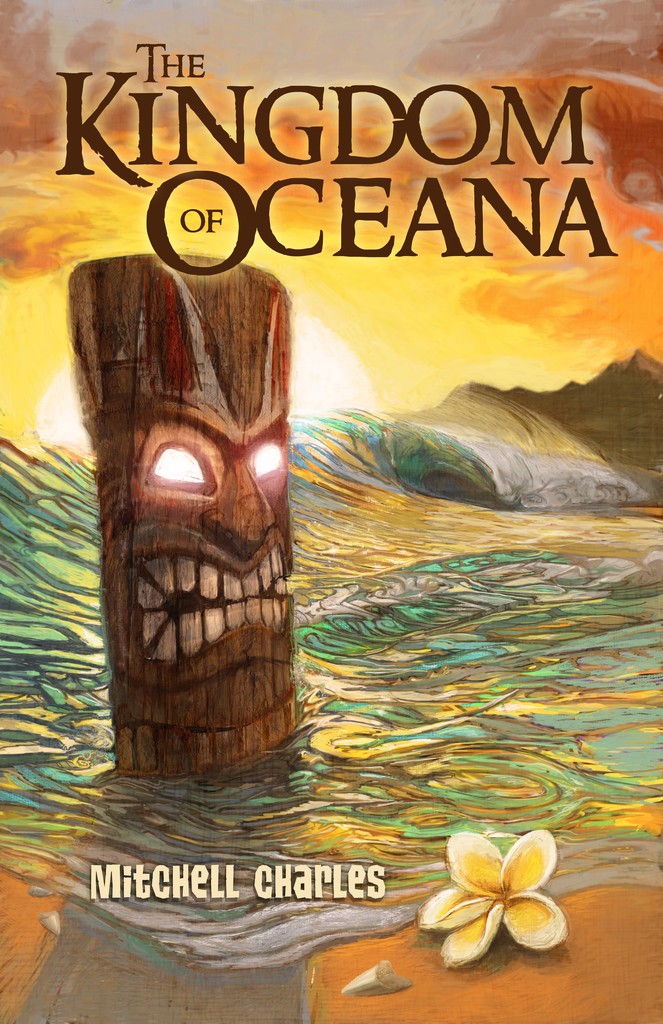 The story takes place five centuries ago, on the island now called Hawaii, where there was a kingdom filled with adventure, beauty, and magic.  When…