Something great is happening for me,
regardless of the situations I see;
my Lord is working behind the scene
and I have been spiritually weaned.

Walking by faith and not by sight,
insures that I sleep well at night.
Happily I enter daily into His rest,
knowing that I’m divinely blessed.

I’m often filled with peace and joy,
when sacred Scriptures are employed;
with a heart of a believer’s trust,
I overcome the pain of being concussed Allen uses the gratuitous ignorance in several motion pictures to demonstrate how little the public cares about science. As a…

Donna Galanti writes murder and mystery as well as middle grade adventure fiction. She is an International Thriller Writers Debut Author of the paranormal suspense novel A Human Element, the short story collection The Dark Inside, and the forthcoming Joshua and The Lightning Road.…

As this is my first blog post, I'd like to share a moment of personal pride and professional nervousness. The publishing house I work for - Periplaneta, a tiny, but fierce indie publisher located in Berlin - is releasing an English language edition in October. As of today, the first book from the first batch of five is already inofficially available as an ebook on amazon. (Alive to Love and Strive by Clint Lucas, if…

After almost a solid month of plotting, characterization, pacing, and creating setting, I finally wrote the last sentence to my new novel before I start the revision process. Feeling elated I sat back in my office desk chair and beamed, enjoying the pleasurable sensations of finishing this stage of the project. Then suddenly, I was stricken with horror. I had written the story to completion. There was nothing more I could say or add to the story. It was done in my mind.

This House is a Home - Philip Nork, Author 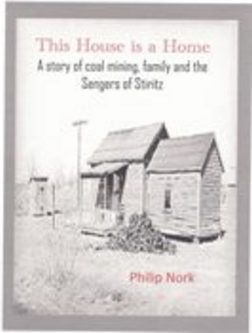 This House is a Home - Review by Martha A. Cheves, Author of Stir, Laugh, Repeat; Think With Your Taste Buds, A Book and A Dish

"Just go in and do your business,” Uncle Rich said as we approached the wooden shack.  “This is old school all the way.  Do me a favor though. See if you can find any toilet paper in there."
I was stunned.  What…
Continue

Welcome to The World of Ink Network show on Blog Talk Radio. Our goal is to bring informative and entertaining shows to our listners.The mission of the World of Ink…
Continue

Buddhist Dilema during the colonial days

Buddhists dilemma during the colonial days

Buddhism was portrayed as sinful and blasphemous as a religion of the illiterate and backward people. It was then highly fashionable to be Christians, use Christian names, eat with steel forks and steel spoons, and carry a holy book every Sunday.

Buddhists were also hindered in other ways:

Cave which Sakyamuni Meditated inside 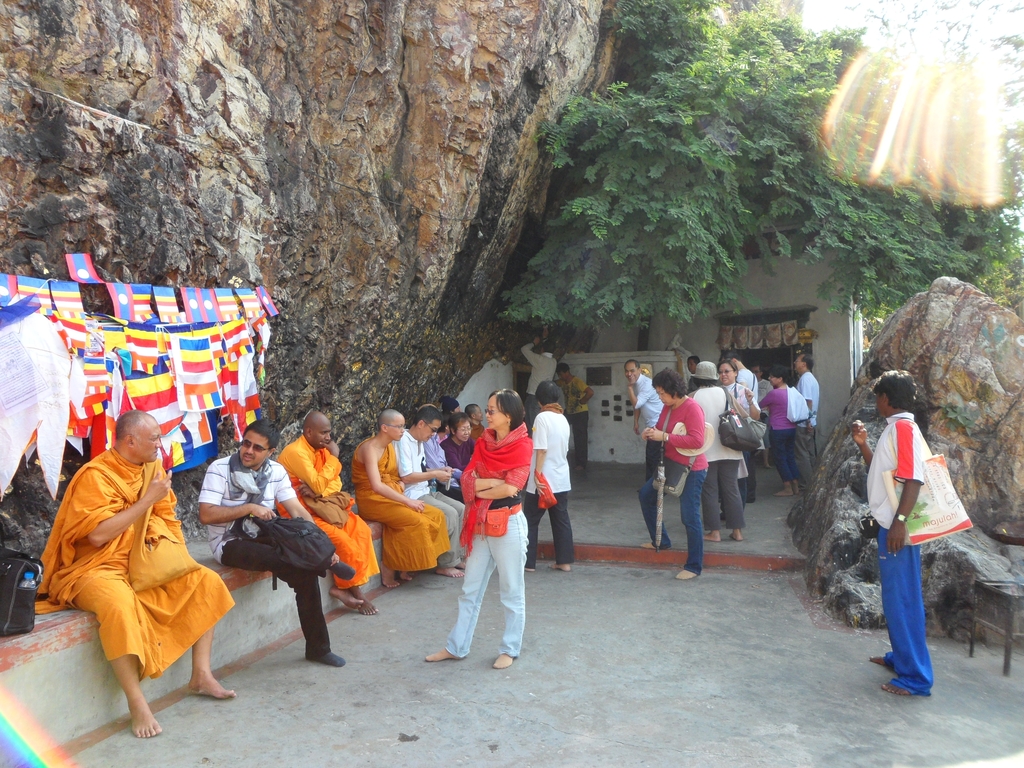 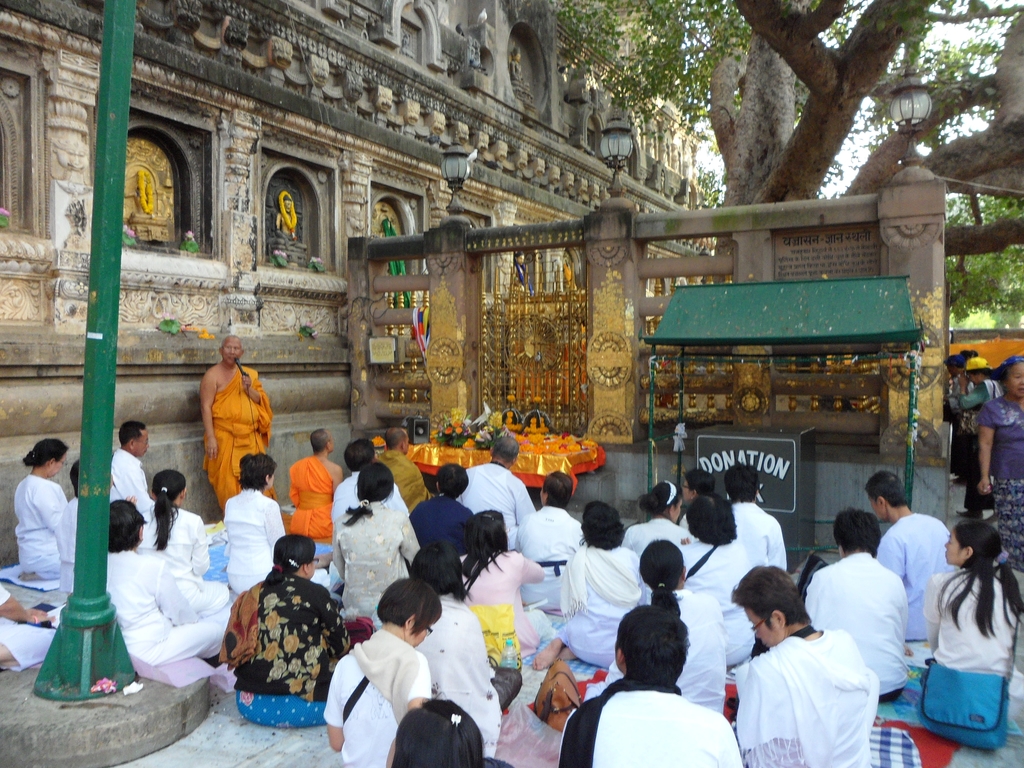 When Siddhartha attained  Nibbana He wanted to help His former teachers but they were beyond help because they were reborn  as unconscious beings (Asanna Satta). These are beings born because of  the trance they were in and they have no thoughts, but a succession of atoms of and energy. They remain like statues and at the end of many aeons, will again get the rebirth thought and normal life with conscious activity in the three realms with ceaseless renewing existence either in hell,…

He was born in Lumbini garden, under a Sal-tree, when His mother Queen Mahamaya-devi  was on her way to her parents’ home. It is said she washed herself in the pond Puskarni, before giving birth to the Bodhisatta, while holding a brunch of Sal-tree with her right hand  and  her left hand resting on her hips. The Queen passed away one week after His birth. As a prince, He was named Siddhartha Gautama.  Siddhartha means every wish fulfilled.…

Buddhism has never been dogmatic, cynical, dictatorial, or monopolistic. Buddhists tenets have never been ambiguous. They never attempt to hoodwink, mislead, inflate or deceive others, or to exert control over others, things or events. Using force or pressure to induce belief is repugnant to the Buddhists and they also don't use high positions to attract converts. Buddhism does not consist of dictatorial religious laws and religious punishment. The Buddhists never had…

The motive in writing this book is not to show others that Buddhism is superior to all other religions.  It is to revive the teachings and spread it.

Buddhism was not derived from Hinduism and was not stereotyped as many anti-Asian people used to believe. This group of racists said the fire and brimstones hells mentioned in Buddhism were borrowed from Christianity, not realizing that Buddhism was prevalent over 500 years before Jesus was born.

New Future Of The Internet

New Future Of The Internet

Sunrise From An Icy Heart – by Claudette Alexander 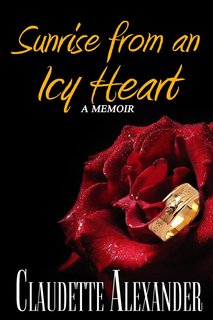 Sunrise From An Icy Heart – by… 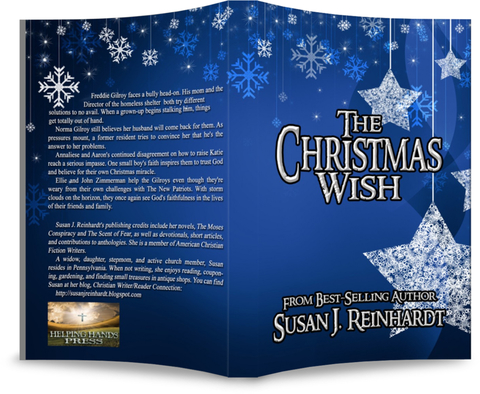 Last week, we talked about Cheat Sheets and how they keep you from putting forth your best writing efforts.

When I read a craft book, blog post, or take an online course, I often think, "how am I ever going to remember all this material?" Well, the plain fact is I won't recall…

Summer Reading Programs on The Stories for Children Show