Free teleclass on how to get a book out fast A noise outside made her jump out of the recliner. She glanced at the
clock. Almost nine. Could Chad have decided to come out when I
mentioned my appointment with the divorce lawyer? Maybe he does love my
money more than he loves Rachel. She listened. Nothing except the
wind signaling the blizzard’s approach. Maybe I should call… Continue

my book is called the house with 9 rooms and available on amazon.com here is the link http://www.amazon.com/dp/product/1936085186

Please check it out and buy it. it is juvnile ficiton for children and teens. Adults might like it too.

Guest Post Sandra Tooley Transitioning In The World Of Publishing

Back in the late 1980s when I was in writer infancy, I massaged a plot for a mystery novel. I did the submission two-step, sending out query letters and sample chapters only
to discover literary agents weren’t sure what to make of what I was
writing. I combined genres which was a
no-no back then. “Write mystery or
science fiction, but don’t combine the two.”
I had read once to write what you like to read. I liked to read…

The winners up to sixth place are now out and online for the Arkansas Writers’ Conference contests at Little Rock, Arkansas.

I placed second in contest 25. Look What The Cat Dragged In. Title of my short story was The Unexpected Visitor. Guidelines for this entry - a short story and no word limit which is great for me. I know 2500 words is about the top limit for an entry, but I like it when I don’t have to watch the count close.

I’ve been entering this set of…

Hacker on the site!

Don't know who owns this site, but some one named BABY or RUTH send me this message.

Baby added a comment to your profile on The Book Marketing Network:

Hello
My name is ruth I was impressed when i saw your profile at (thebookmarketingnetwork.com) and i will like you to email me back to my inbox (ruth200_desmond@yahoo.fr) so that
i can send you my pic...

This is CLEARLY spam, and or a hacker trying…

September is National Literacy Month! Here's a new book for the adult learners in your life! 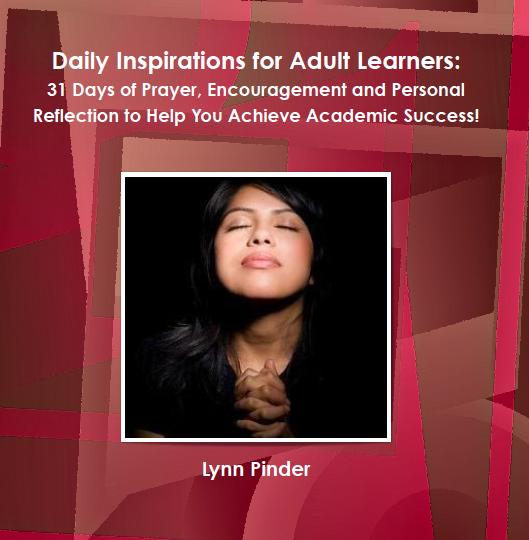 My new book will be out in a few weeks and is an excellent resource for the adult learners in your life. Pre-order copies at http://dailyinspirationsforadultlearners.blogspot.com or www.takeactionpublishing.com!…

I've posted an excerpt from Katharine Ashe's SWEPT AWAY BY A KISS at www.emilybryan.blogspot.com today and I'm asking how you feel about excerpts on websites. How long? From what part of the novel should they come? Do you even read excerpts?

Hi! Iʼm Manoj Rao, creator of WMDs the comic, available on the Apple App Store for the iPhone, iPod Touch& iPad. When I approached Giovanni about reviewing our first two issues, WMDs #1.0 & #1.5, I’d also pitched
the idea of writing a guest blog for him, he graciously agreed and so here I
am. I thought I would use this as an opportunity to share with you, the
journey, perils, pitfalls & rewards of self-publishing in the digital age.…

Poppet Goes To The Vet by Karen Cove

I'm doing paid work today, ie, NOT writing. Caught a little bit of breakfast television today, an interview with Justin Beiber. I am aware he has either written, or is in the process of writing his autobiography. What I find galling, and I daresay other authors will find galling, is that fact that his book (and how big can his autobiography be? He's 16 years old, for the love of Christ behind the wheel of a souped-up Mustang). What's the book going to say: 'I was born. I went to school/was…

I now run a Smashwords Books Review blog, and any Smashwords authors are welcome to contact me.

The blog is: http://smashwordsreviewed.blogspot.com/ and there is no charge.

Indie authors are invited to see the site and enjoy the reviews, comments and shared experiences of

Mary's Son: A Tale of Christmas, written by Darryl Nyznyk is a wonderful and poignant story of the numbing fears of youth and an inspiring read that reinvents the real Christmas story and crowns it with a modern twist.

Sarah Stone is the eleven-year-old heroine in Mary's Son. She lives a privileged life in an elegant mansion, but is angry about the non-existent relationship with…

Join me as I welcome author, Brad Watson to Journey Thoughts.

I didn’t know if this was going to be something I could enjoy, a mystery surrounding race horses. I know absolutely nothing about horse racing or horses in general other than the fact that they have four legs,
consume food, and it comes out the other end in large steaming piles. Fortunately
for me this novel was not a big steaming pile.


I was as shocked as anyone that I got a groove on this. I would say the reason was that Dean…

Chats with Calliope- Taking on the Fears which Paralyze Us

~Taking a new step, uttering a new word is what people fear most~ Benjamin…

'Legacy of the Ripper' in Paperback for just $2.88 at Amazon!

Amazingly, Amazon.com are currently offering Legacy of the Ripper, the first sequel to A Study in Red, for only $2.88. That's a massive saving of over $14 from the usual price. This could bean ideal time for anyone who has read the first book to add the first sequel to their collection or for new readers to get the first two… Continue

Spotlighting Another Author Drives Traffic to YOUR Blog!

Happy Monday! Hope you all had a fabulous weekend. Today I have a treat for you. Barbara Monajem is my guest and she's talking about a subject we've had lots of fun with my blog--naming characters. Drop by www.emilybryan.blogspot.com and leave a comment for a chance to win SUNRISE IN A GARDEN OF LOVE AND… Continue

Children of Dreams -- read first 50 pages for free, and check out reviews, videos, and publicity 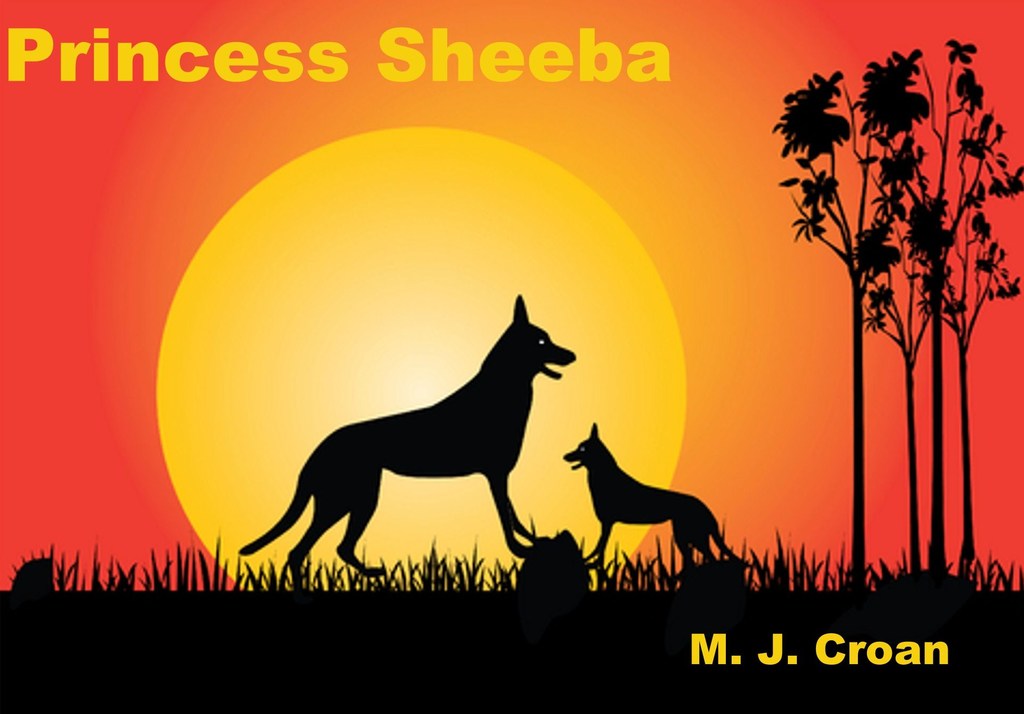 ‎’Princess Sheeba’ the heart warming story of a dingo puppy is now available from http://www.fairytalesanddreams.com/