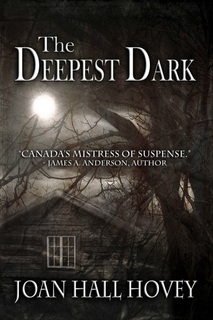 The Deepest Dark - Review by Martha A. Cheves, Author of Stir, Laugh, Repeat; Think With Your Taste Buds; A Book and A Dish - (I couldn't put this book down!)

She had started for the kitchen when she stopped in the doorway between the living room and kitchen, thinking she'd heard a noise outside.  She listened.  Heard it again.  A… 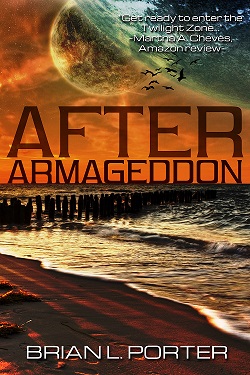 After Armageddon - Book Review by Martha A. Cheves, Author of Stir, Laugh, Repeat; Think With Your Taste Buds; A Book and A Dish

Imagine a world devastated by the unthinkable, a global war enveloping almost every nation on Earth.  Imagine the death, the disease and the wholesale slaughter of million upon million of our fellow beings.  This,…

Check out these two talented girls.

How about that Mo'en Davis! This girl is an inspiration to us all, a 13-year-old with a blazing fastball. During the recent Little League World Series, she tossed a 2-hitter to lead the Philadelphia Taney Dragons to a 4-0 victory.

She pitched the complete game, the first female pitcher to throw a…

A bestseller in Christian Fiction, SCARS reveals many possible answers to questions such as, "Who is the Antichrist? The False Prophet?

A bestseller in Christian Fiction, SCARS reveals many possible answers to questions such as, "Who is the Antichrist? The False Prophet? The name that equates to 666 in both Greek and Hebrew?" and "What is the Mark of the Beast and the image of the Beast?" This is a must read…

As His children, grafted into the Living Tree,
we should be bearing the Spirit’s fruit of:
joy, peace, patience, gentleness, goodness,
faithfulness, kindness, willpower and Love.

Christian examples are desperately needed,
for a dying World that is going to hell.
Waving a Bible, filled with holy principles,
has never worked, but genuine actions tell

them the absolute truth about Jesus Christ.
Can we expect the unsaved to find release,…

Recipes and Road Stories by Hannah Melby and Caroline Melby 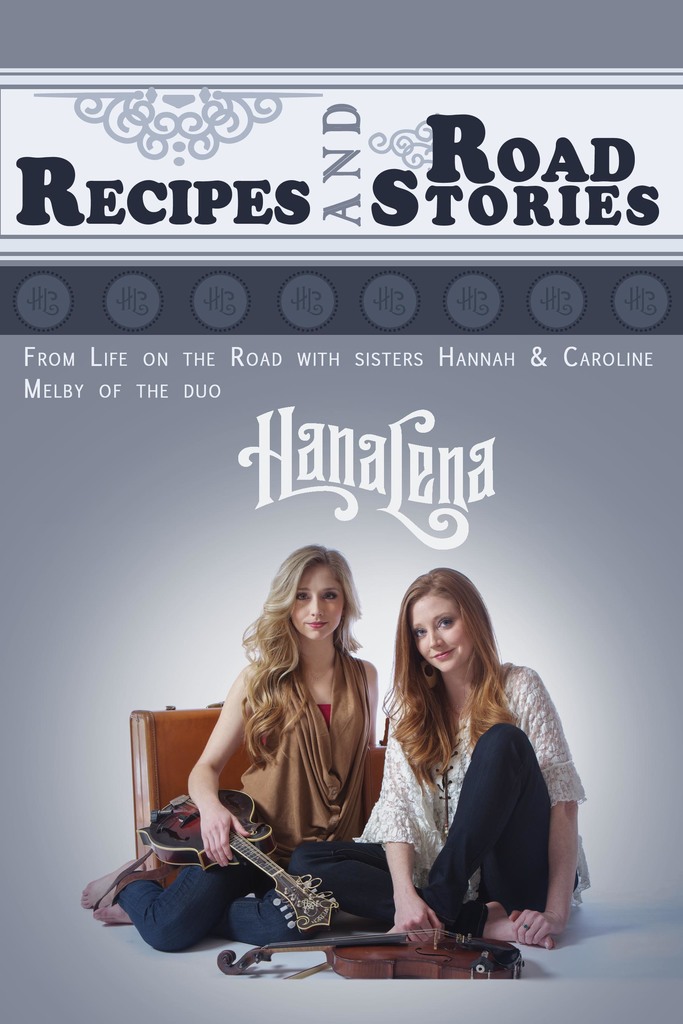 Recipes and Road Stories: From Life on the Road with Sisters Hannah and Caroline Melby of the duo HanaLena, published by Sartoris Literary Group, will be released in September 2014. Genres: Non-Fiction / Memoir / Cookbook

By the time Hannah was in the 11th grade and Caroline was in the 7th grade, the Melby sisters were touring the country in bluegrass bands,…

I’m involved in a review program with Choosy Bookworm.com where DROP OUT was sent to @35 top Amazon reviewers who post their reviews on a number of websites reaching a huge audience. So far, so good. Here are just a few of the headers. Check out the rest at –

The Surrogates by Consuella Harris 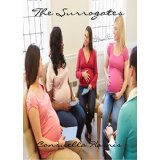 The subject of surrogacy raises various emotions and views in people, depending, I suspect, on such factors as, their sex, religious viewpoint and life experiences.…

Stop Worrying and Start Living - Joy is in the Air 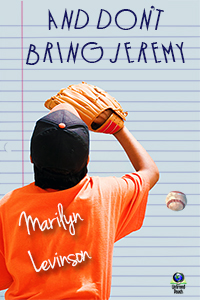 And Don't Bring Jeremy - Review by Martha A. Cheves, Author of Stir, Laugh, Repeat; Think With Your Taste Buds; A Book and A Dish

"Adam?”
I turned around to see what Eddie wanted.
“We— Mark and Danny and me—well, we were thinking…
Continue

The Wishing Stone (The Eve Project, book 2) by Tegon Maus 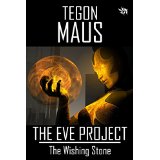 This is the second book in the Eve Project series, and at the beginning, we go back briefly to before book one ‘Machines of the Little People’ to when Kate and Ben were children, and Kate found the wishing stone. It seemed magical, and most…

When a glut can spoil the whole barrel.

I sense a slowing down of indie book sales; not just here in the Parker household, but generally across the whole spectrum. I could be wrong and way off beam, but I have read opinions on the web from people working at both ends of the publishing industry. In the continuing battle between Amazon and Hachette, a claim has been made that they are each trying to eliminate the other. This sounds like one trying to gain a territorial advantage over the other. The product, i.e. book sales, is being…