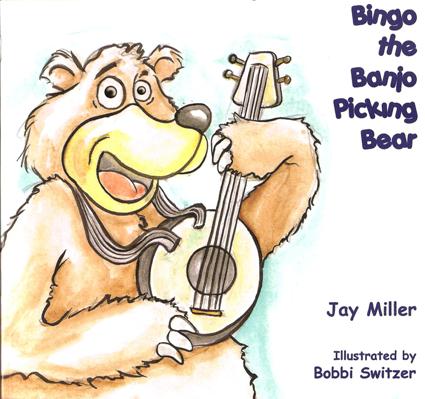 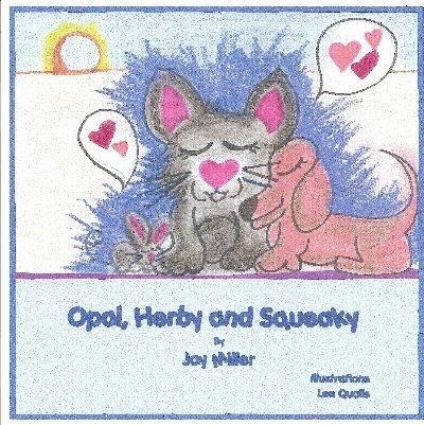 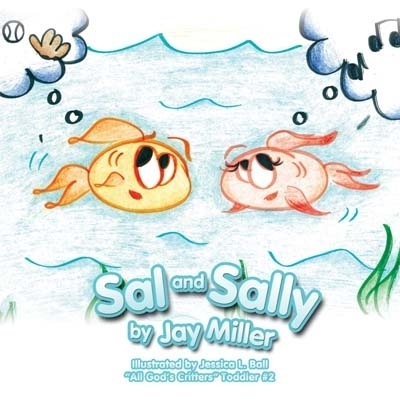 Catch a powerful video on Youtube and attach it and run! (Glenn Beck spoof)

Okay, I know some people will be offended. Sorry. But this should get me some traffic. :>)

The Constellation Of Omens by Deborah Simpson

One Deadly Sister by Rod Hoisington

Religion and Politics. Two things you're not supposed to talk about. Well, I like to talk and write about both. I call myself a conservative Christian. Who knows what that means to some people. Some might think I'm a crazy right-wing anti-abortion guy who clings to his gun and Bible. I do have a couple of each but I'm not crazy and I have some very liberal friends. They can tell you that I've never beat them over the head with my Christianity and I don't hunt. I have guns for personal and… Continue

MY NEW HORROR/SUPERNATURAL THRILLER IS OUT TODAY!!!

My first foray into horror/supernatural fantasy Demon Hunter is now available via AMP!

Every Legend Begins with a Story. Every Great Story starts with a Hero.

Costa Calabrese has just uncovered the truth about his past. Some truths should never be revealed. When you learn you're the son of the worlds foremost and feared hunter of demons, life's rules inevitably change. Now Costa has been chosen to walk in his famed father's footsteps and take up the role his bloodline… Continue

QUIZ IT: ARIZONA by Felice Prager 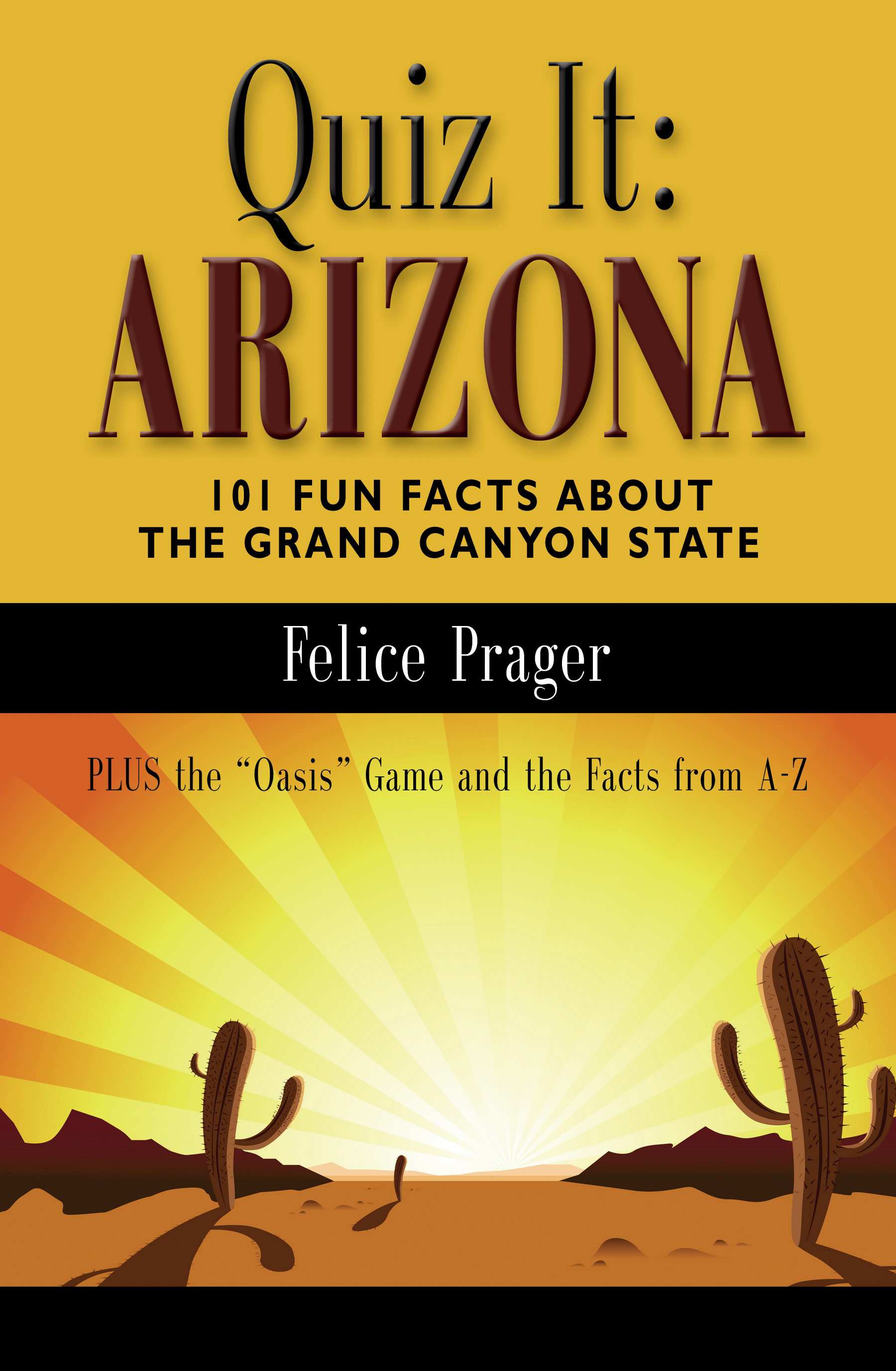 
"Standin’ on the Corner" Park in Winslow, Arizona was built in honor of what famous situation?

Where in Arizona can you make plans to meet someone on the corner of Ho and Hum and take a walk down Easy Street?

Who or what is Kokopelli?

On June 6, 1936, the first barrel of this product produced in the United States rolled off the production line in…

I have taken the liberty to organize a new "group", dedicated to the historical fiction genre. Each category of writing has particular issues and difficulties and this is no different. Anyone involved in historical fiction, regardless of time or era, is invited to add to the fun, as we wander into the past and deal with the present.

My debut novel, Secrets and Lies, is coming soon. 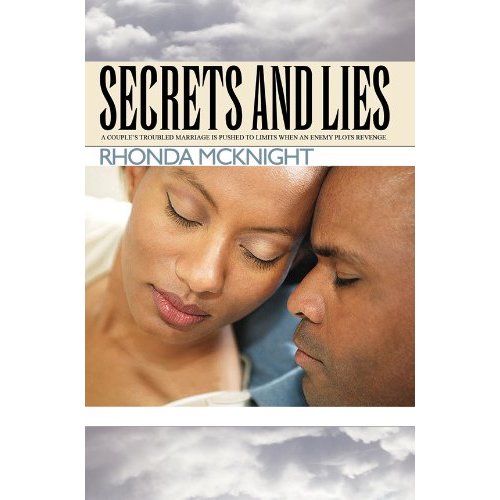 November 24th in fact. I'm excited about the release of Secrets and Lies. I believe it's a great story and apparently some others do too. I just found out the novel has been picked up by Black Expressions Book Club. I'm so excited. Not only is this a great opportunity for Secrets and Lies to been seen and purchased by more readers, but it'll be available in hardcover through the club. So cool.
So here's a little about the… Continue

I really like putting up blogs with blogger and have been experimenting with adding spanish subtitles. I've noticed it gets me up higher in google search. Here's an example, my Civil Rights Books blog -- MOVIMIENTO DE DERECHOS CIVILES LIBROS...

When I searched google for civil rights books, this blog came up in seventh position. And when I google MOVIMIENTO DE DERECHOS CIVILES LIBROS it…

Natica and Impani are Colonial Scouts, an elite group of teenagers who search the galaxy for habitable planets. The girls were best friends until the day a terrible accident took the life of an innocent colonist. Now Natica is consumed by guilt, and she hates Impani for not understanding. She quits the Scouts and returns to her water-world home. The… Continue

Our Day Has Come

“ Thus says the LORD, the King of Israel,
And his Redeemer, the LORD of hosts:

‘ I am the First and I am the Last;
Besides Me there is no God.
7 And who can proclaim as I do?
Then let him declare it and set it in order for Me,
Since I appointed the ancient people.
And the things that are coming and shall come,
Let them show these to them. –Isaiah 44:6-7
(NKJV)
America is changing as our… Continue 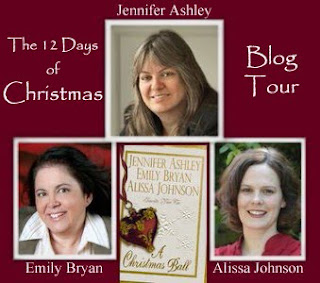 Description #1 of My Blog

My literary activity on the world-wide-web is a personal and quite industrious enterprize. When I can find the time, I am engaged in creating across this global internet a tapestry or a jig-saw puzzle of poetry and prose. At this site, readers will find one of my many journals, diaries or blogs. These various terms are used by various internet sites for a series of posts by one writer/author. The series of posts at this site is one of the many parts of this tapestry of prose and poetry I refer… Continue

A simple army of ants
in silent cooperation and unity,
quickly work side-by-side -
Setting an example for humanity.

From Scriptural advice
we're instructed to observe
the behavior of these insects
and see value from learning to serve.

Achieving the colony's purpose
and focusing on its common mission,
labor is given for the greater good
via its natural instinct of unison.

For much can be accomplished
from sharing… Continue

In Life's matrix of possibilities,
outcomes can be reduced to an array -
For the mixture of cursing and blessing correlates
directly to choices not carefully weighed.

With God on one axis
and Satan on the other,
challenges from many of Life's trials
have various payouts, from one cell to another.

From the earthly consequences,
which are the result of our actions,
we're ultimately responsible
and not saved by divine… Continue

Reflections of a Poet.

The raging river flows swaying from left to right,

While the sound of new rain,...resonates

before it leaves the cloud . 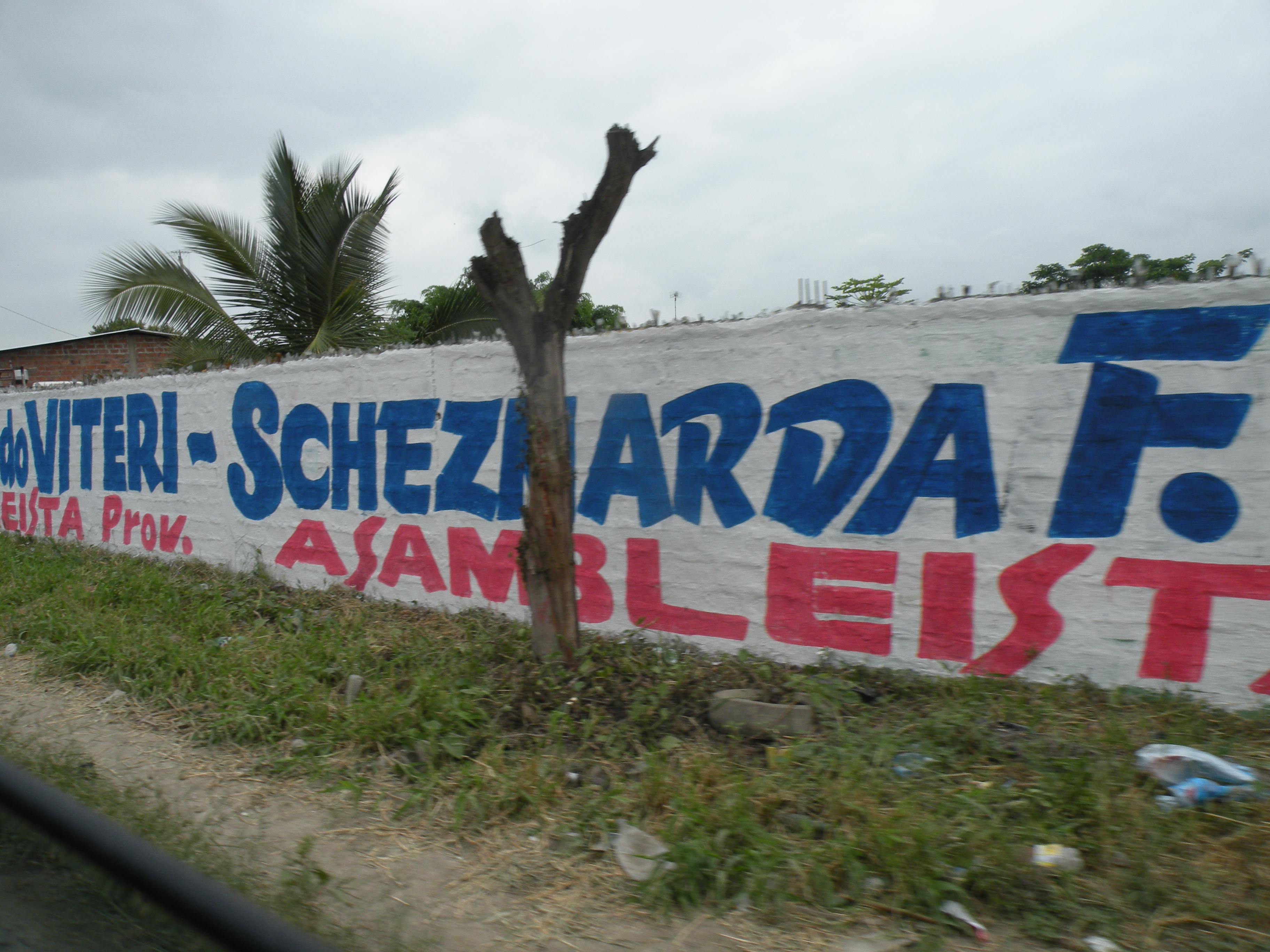 iPhone shot from rural Ecuador .. from a story on South American elections. (Photo by Susan Klopfer)

If your marketing plan includes playing the role of citizen journalist, here are some iPhone apps I've recently discovered that speed up finding stories, checking facts and getting stuff uploaded. (This list plus additional commentary will be appearing in an upcoming iPhone publication.) Try a few and let me know what you think. I would… Continue