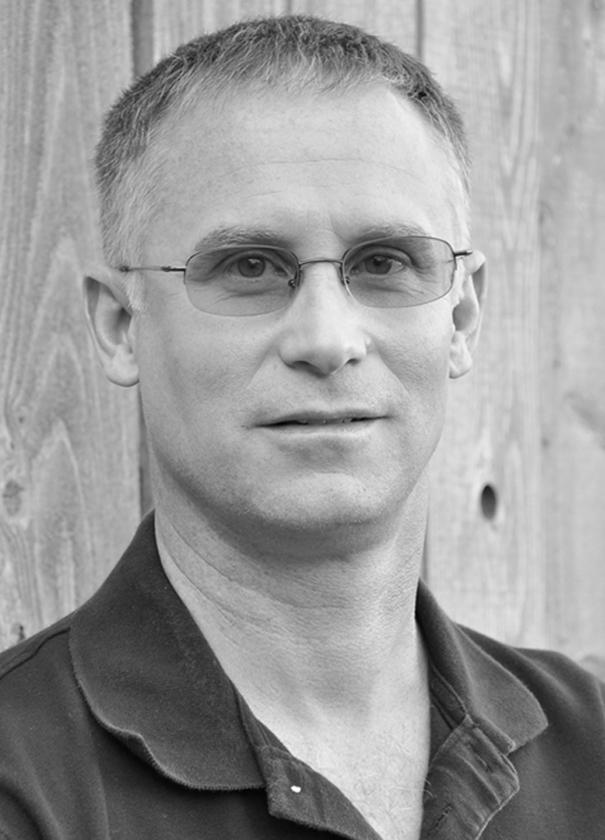 Bryson Kilmer has not received any gifts yet

May all your treasures be filled with Hope!

Gold! A wicked glow that deteriorates the soul. So powerful, people will murder a family for the chance of yellow riches. The Collard family believes their lives finally settle into normalcy, until they are forced to face their past as they travel back to the arctic tundra of Alaska. Most of all, if they expect to survive, they must forgive themselves and each other before their past tears them further apart.
Their father’s attorney interrupts three brothers’ lives with promises of a fortune from Dad’s estate. They must return to the isolation of Point Hope at the northwestern tip of Alaska where they spent six miserable years of their childhood. The Collard Clan must solve the mystery of their abusive father’s sudden wealth and unexplained disappearance from a hospital.
With blizzards blowing, Eric Collard struggles to teach survival techniques to his wife, Sharon, who manipulated her way to join the journey. Rumors from natives about buried treasure from the sunken ship, Catherine Sudden, in 1900, begin to come true, as they search for gold by following their father’s cryptic messages.
Is their eccentric father reaching out from the grave, begging for forgiveness or pushing his sons to their limit, one last time? The second day, someone shoots at them, and Junior is missing. The resourceful family fights back, but an early winter threatens disaster.
With the nights getting longer, will something outside destroy this family or are they their own worst enemy? The key to survival lies in their childhood.

Synopsis has been posted for the first "Internet community written novel"

A psychopathic smuggler traces every thought and action of a dating
couple vacationing in Hawaii, and he wants them dead. Along this
psychic triangle of survival, the couple must outwit their enemies while
dealing with their own demons and unstable relationship...for more information: http://su.pr/9qhZv6