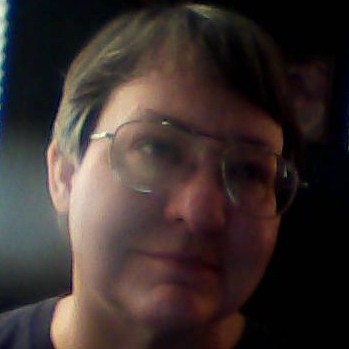 Something About Me and My Book:
I am the author of nine books.

My current project involves translating 300 letters from Wehrmacht soldiers on the eastern and polar fronts during WWII for a nonfiction book.

One of the most infamous criminal cases in the United States began in New Jersey on March 1, 1932 when the two year old son of aviator Charles Lindbergh was taken from his nursery at the family estate called, Hopewell.  The nursery was on the second floor of the mansion with entry gained by a ladder leaned against the house. The kidnappers left a note on the window sill demanding $50,000 in exchange for the child. A strange emblem consisting of three interlocked circles served as…

Was Joan of Arc a Peasant Girl? The Evidence Says No! Questioning the tale of the Maid of Lorraine.

The story of a passionate, religiously devout nineteen year old woman saving France has long been a favorite of school girls (myself included), but how realistic is it?

As the story goes, Joan was born in 1412 in Domremy, France to Jacques d’Arc and Isabelle Romee who also had a number of other children. At age 13 she began to have visions of angels while tending the animals in the fields. These visions were of the saints, Michael,…

The Stolen Archives of The Singing Nun-Soeur Sourire (Jeannine Deckers) 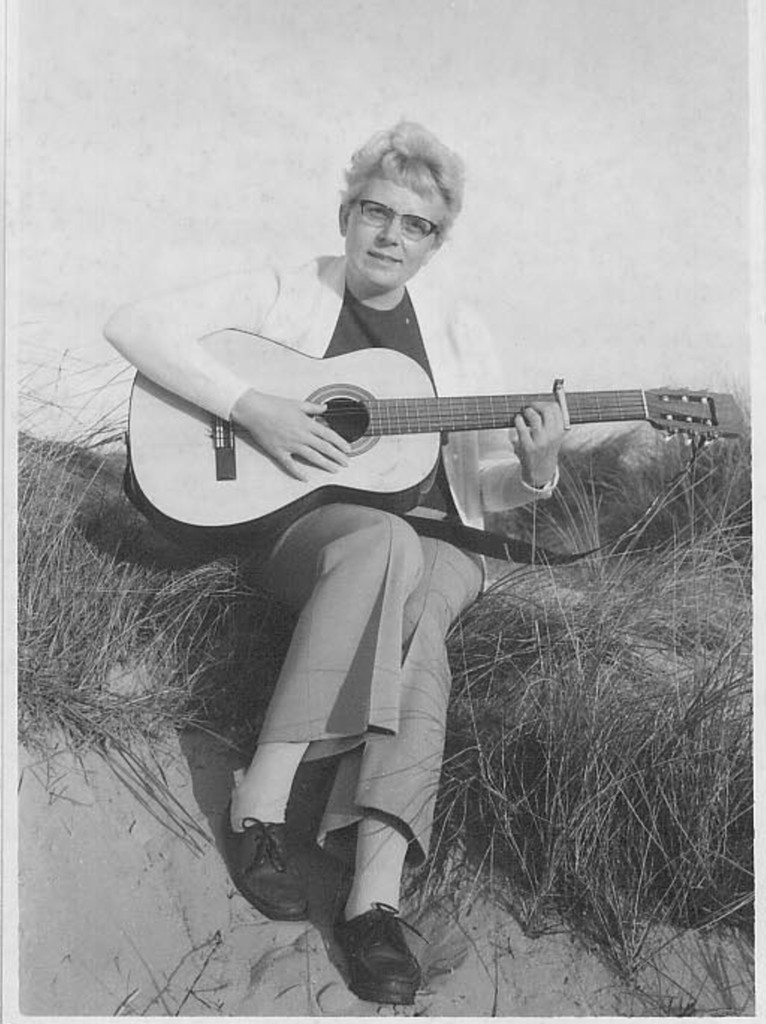 There seems to be a renewed interest in the Singing Nun or Soeur Sourire of 1960s fame with the release of the new movie this April, Soeur Sourire starring the actress Cecile de France. Like the movie by MGM in 1966, The Singing Nun, the Belgian film is a fictionalized account of the life of Jeannine Deckers who joined the Dominican order at Fichermont…

Amelia Earhart: What Really Happened to Her?

There is hardly a mystery more prominent in the United States than the tale of the pilot Amelia Earhart and her navigator, Fred Noonan who disappeared in 1937.  Many are content to believe that she was a lousy pilot and simply crashed somewhere in the Pacific Ocean, end of story.  Others are sure that Amelia was captured by the Japanese and either was executed on Saipan along with Fred Noonan or she was taken to China and interred in a Japanese POW camp. Some take the theory one step farther…

Hello D.A. My name is Fernando Sobenes and I want to invite you to read the prologue and the first two chapters of my novel: "The Evil Visitor" in my blog The Evil Visitor

Red Ribbon
Hi , I am somewhat new to this ning, so I thought I would drop a line, Cheers. Casey
From the Gift Store