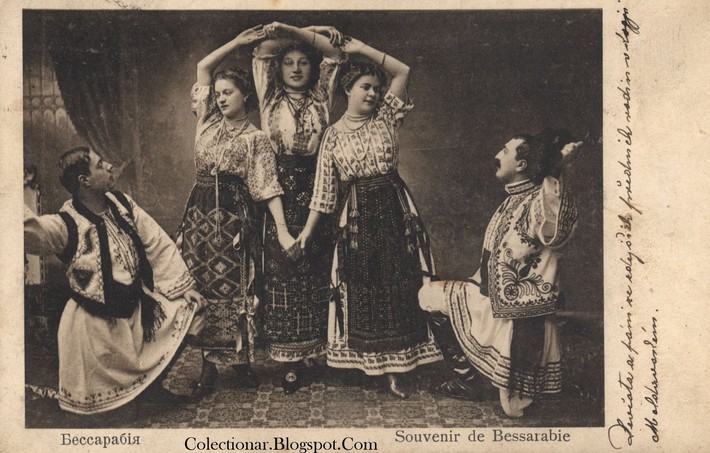 Gabriel Gherasim has not received any gifts yet

Something About Me and My Book:
My name is Gabriel Gherasim and I'd like to introduce to you my four published books:

1) My first book is called Happiness in our daily lives. It is a self-help book on how to maintain a positive attitude in life even under trying circumstances.
While the issue of happiness as a choice has been amply explored in previous successful books, I believe that my book fills a void in this matter: it addresses the causes of happiness and it suggests techniques to reach and maintain it daily, even in such locations as hospitals, prisons, serving people with physical and mental disabilities, when facing bio-socio-chemical and psychological imbalances, or simply when one is bored and disenchanted about life. It also addresses happiness in the midst of spiritual crises, as an expatriate, as a refugee, as a worker doing menial jobs, as an aging individual and as a supportive person of family going through the ordeals mentioned above.
You Tube presentation:
http://www.youtube.com/watch?v=Qd41MRmo2ic

2) Lands beyond the Forest, Poems of a Transylvanian Minstrel is my first book of poetry, which was inspired by my trips to Romania, Moldova, Italy and to other European countries between 1989 and 2009.
You Tube presentation:
http://www.youtube.com/watch?v=fbbLV8l_wHs

3) The third book The Story of the Queen Bee and the Children's Corner is a fairy tale and poetry book. I want to thank my father Teodor Gherasim for teaching me to love bees. From Teodor's grandfather who taught young Teodor bee-keeping, to Teodor's son who wrote this book on the Queen Bee, the family tradition of loving and appreciating the bees' endless work continues.
This fairy-tale was written initially for a little boy, who was once so afraid of bees that he cut short the family trip from camping in the forest. He is not afraid of bees anymore.
Louise wants to thank her parents and her large family for being the source of inspiration in writing the Children's Corner poems.
You Tube presentation:
http://www.youtube.com/watch?v=SIWB-Bs1F8I

4) My fourth book is called Victims of Communism and Their Persecutors. This book attempts to analyze from a mediator’s, facilitator’s and negotiator’s perspective the Communist crimes in terms of emotions, intentions, actions and reasons, with both the victims’ and the perpetrators’ testimony, of what is commonly called in Europe the Red Holocaust, with particular focus on Romania. It goes to the sources of intergroup conflicts, its cognitive factors, its implications for understanding and will make some recommendations for compensatory resolutions.
It does that by presenting an overview of several micro and macro-level approaches to understanding the origins, the nature and the dynamics of this conflict, as well as, of possible healing. It details several psychological, social, economical, political, systematic, and cultural perspectives that have led to and are still making innocent victims, from Cuba to China, in the name of Marxism and of the Communist Party.
You Tube presentation:
http://www.youtube.com/watch?v=IGon7M9NJEc


Thank you and good-bye (derivative from "God Be with You!")
Gabriel Gherasim

Other books for all ages:
http://www.bestbitesbuys.com/ldpress.html

An American Perspective: Victims of Communism and Their Persecutors

Victims of Communism, why should Americans care?

In today’s America, the Victims of Communism seem to have only sporadic attention, primarily from conservative groups and the refugees themselves.
Yet, without the American population at large getting interested, informed, and involved in condemning the atrocities of over 100,000,000 (one hundred million) victims that the various Communist systems around the world have been killing in 94 years since the establishment of the first… Continue