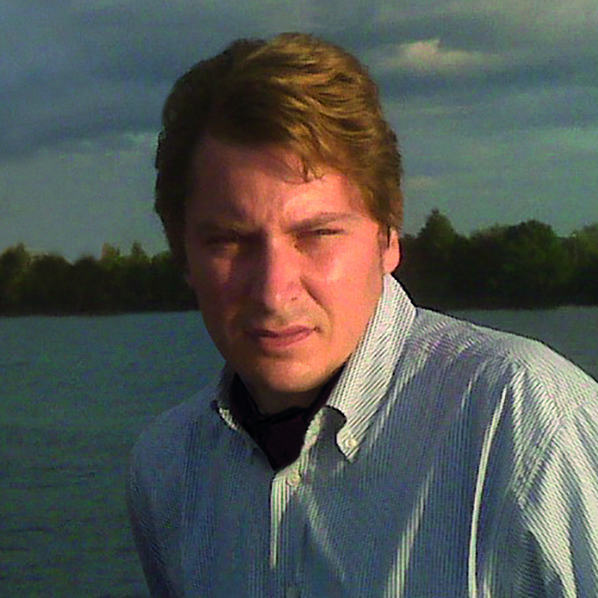 Something About Me and My Book:
Philosopher, Author, Lecturer, Artist, Creator of the Antithetical Overman. He graduated in Philosophy at the University of Verona, Italy, with a dissertation on Medieval Metaphysics and Cosmology, then developed into a main epistemological argument, and attended courses at the University of Paris 1 Pantheon-Sorbonne, France, and at the Santa Clara University in the United States. An expert in Ancient Greek and Latin, he authored two philosophical essays, Fire Within the Universe-A Philosophy of Energy (2002) and Condition of Power-Ontology and Anthropology beyond Nietzsche (2015), and a historical novel covering the theme of the Doppelgänger, or double The Great Adversary (2007), along with several articles on the antithetical Overman, his own ontological and anthropological discovery. He lectured on his works in European and Russian Universities. 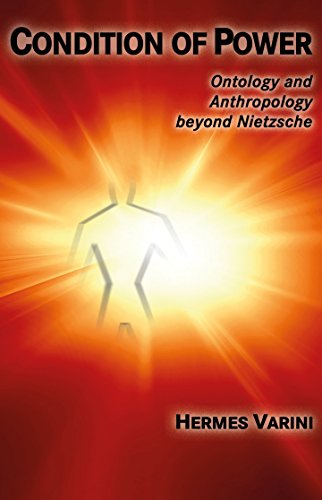 Based on an original interpretation of the core concepts in Nietzsche’s thought, and on their subsequent overcoming, this book embodies a radically new perspective that in essence reconsiders, upon grounded ontological premises and revealed anthropological evidences, both the notions of human and superhuman as still bound to a prevailing standpoint of impotence and limitation. The chief themes of metaphysics, from being to becoming, from entity to identity are all dealt with in the leading terms of the category power and of its dialectical self-negation to inhere in parallel within a far more extended view of the human respecting a dualist assumption and the unfathomable spatio-temporal vastness of the Real in which the phase of man is but infinitesimal. It is supported by more than 500 notes and a glossary with more than 60 key terms, each carefully explained. References are contained to authors spanning millennia and in several fields of knowledge. Narrative suggestions are also included, serving as an aid to the comprehension of the exposition to follow in compliance with the underlying mythical aspect of the argument.

A challenge to existing concepts, this book introduces the reader to the actual existence of a human reality which exceeds the hitherto known and considered from whatever point of view and which has remained latent and indistinct under the form of myths, from the dawn of history until nowadays mass media culture as a need of power in an intrinsically powerless human world. Revealed in its necessary function of actual presence antithetical to the limitedness of man, and referred accordingly to the comprehensive meaning of power, this condition radically opposes any limitation thus far ascribed to the human. 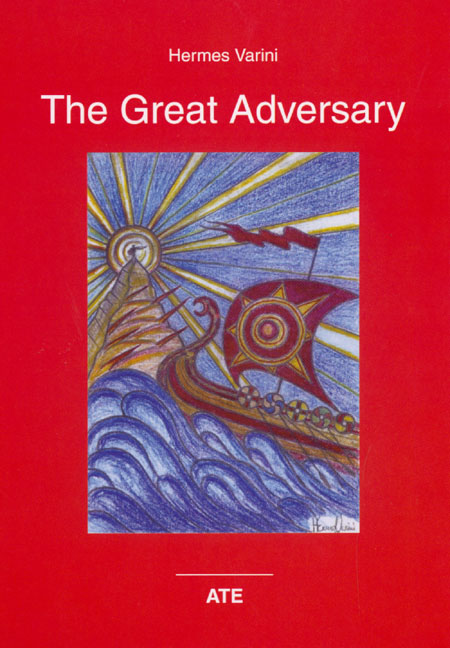 Brunanburh moors England, 937 A.D. A young soldier lies wounded on the battlefield. A stranger comes by and places a sword under his chin. Henceforward the man will lead him on a journey that will assume the proportions of an epic feat. The Great Adversary is a compelling blend of Viking epos with realistic detail and rich philosophical and symbolic implications. Hermes Varini controls the narrative with a system of structural symmetry and contrast and through a set of intriguing figures. By offsetting the stormy character of the plot in this way, he creates an exceedingly potent atmosphere that leads to one of the most impressive denouements ever told. 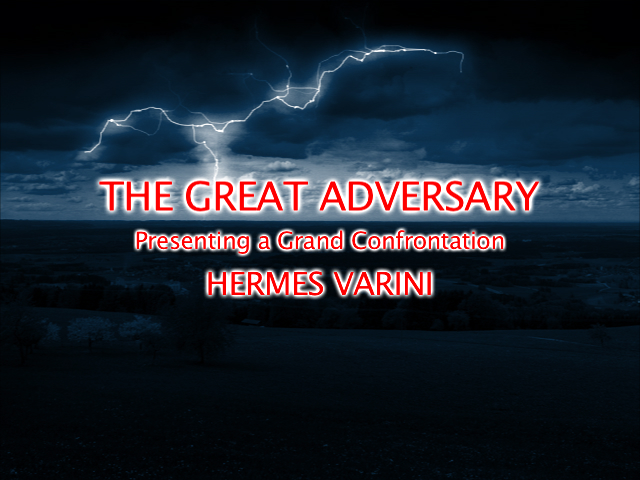 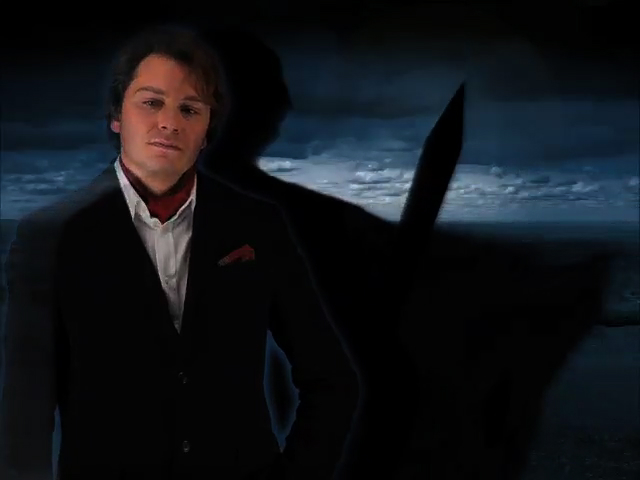 Frames from my Book Trailer

Dirleton's Wa: A narrative poem of mine. 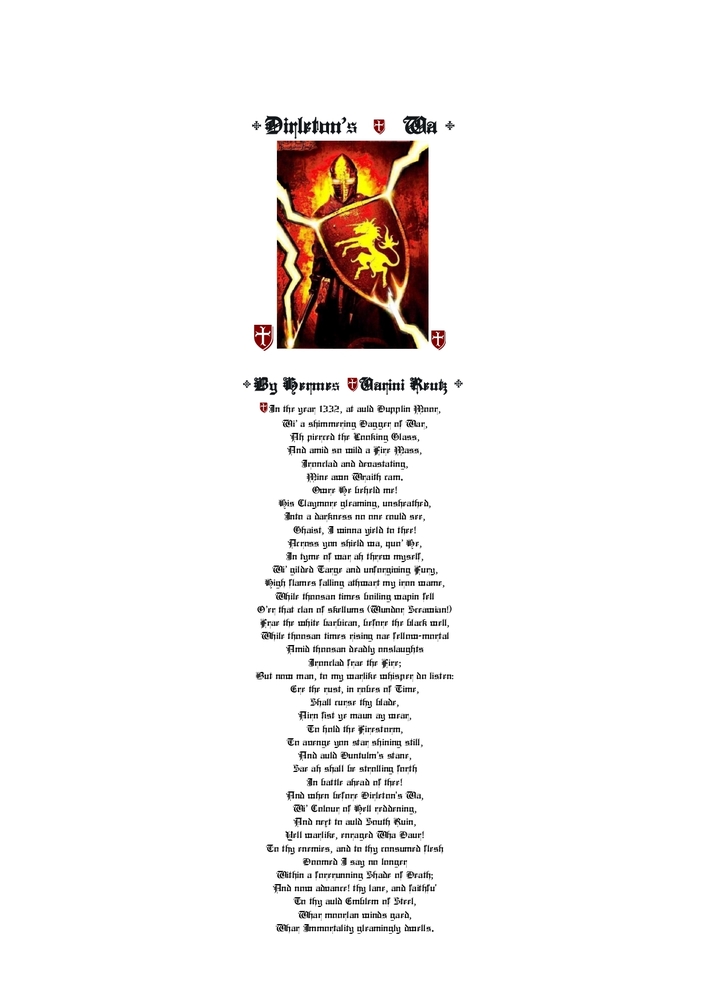 Ghost of Iron: My own vision of steel. A supernatural image and presence from the Dark Ages. 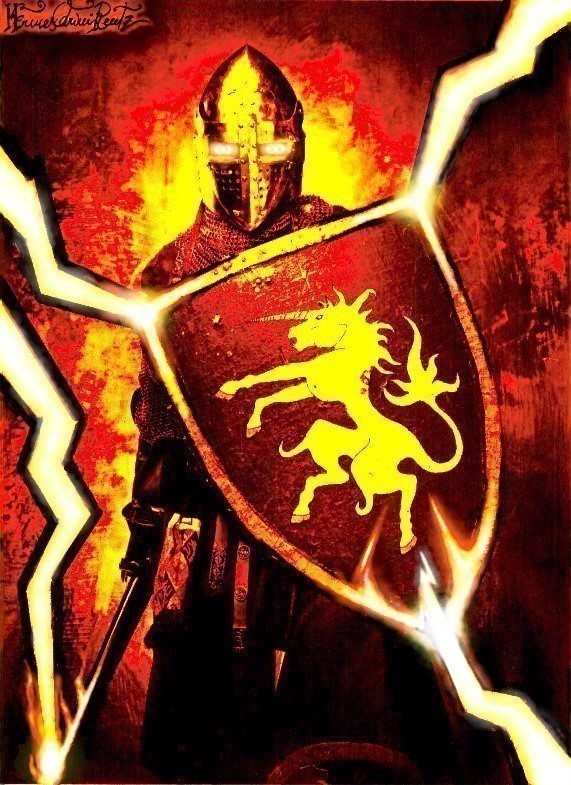 Skellums, a poem of mine in a Medieval Scottish tone. A sword placed over a mirror is semiotically conveyed, as one with a Medieval nasal helmet. 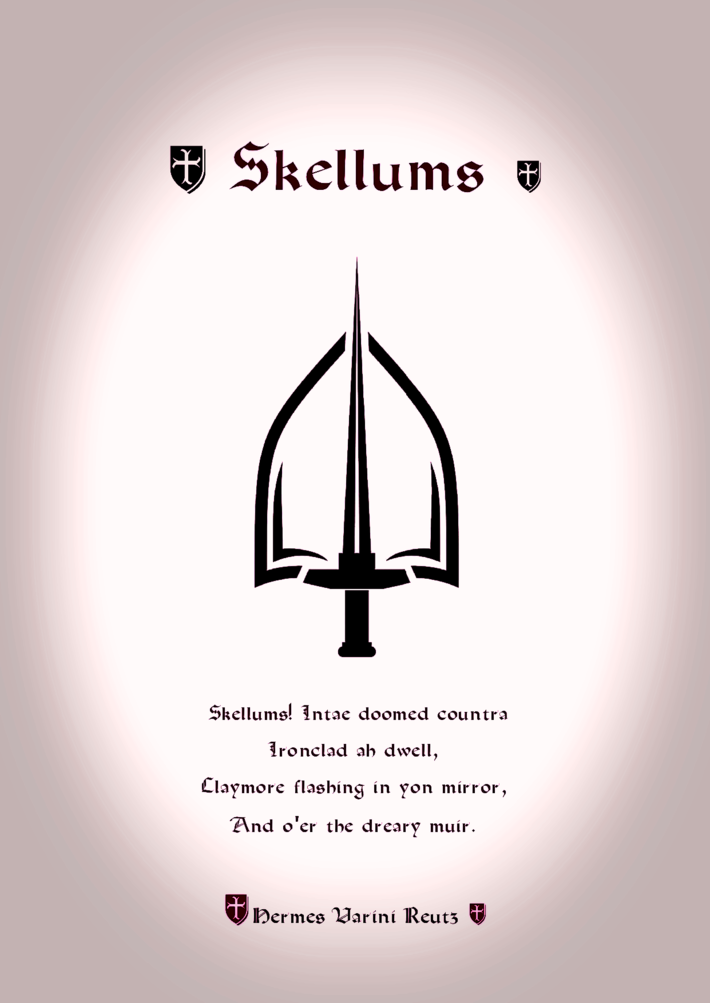 "Reckon y'all be over yonder", southerly inserted somewhere.