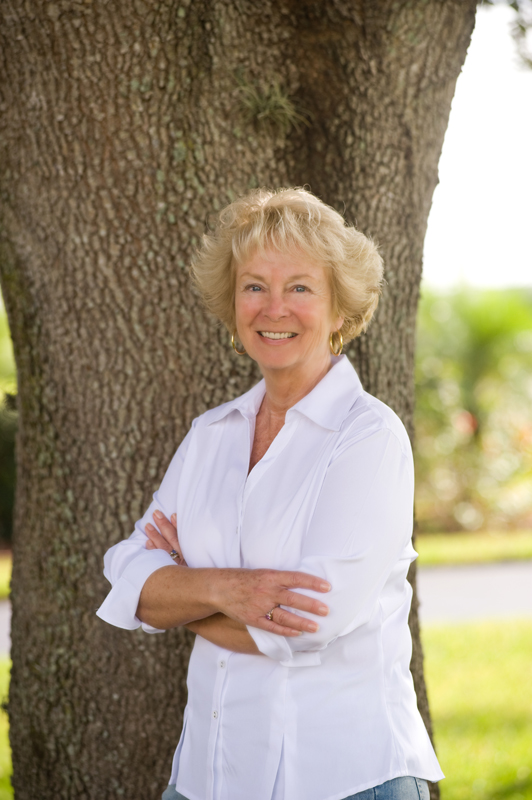 Lesley Diehl has not received any gifts yet

Something About Me and My Book:
My first mystery, A Deadly Draught, was released by Mainly Murder Press in April 2010 and features a microbrewer who discovers a rival brewer's body and becomes the auhorities favorite suspect. The second, Dumpster Dying, Fall, 2010, with Oak Tree Press is set in rural Florida, a great place for a retired preschool teacher to find a body in a trash bin.


Poisoned Pairings, second in the Hera Knightsbridge series, will be released in May 2012.

Look for Angel Sleuth from Untreed REads in 2012.

Money is always a problem for Hera Knightbridge’s microbrewery, but now drought makes water scarce for all the breweries in the Butternut Valley. Worse, Hera discovers a rival brewer murdered in his brew barn, making Hera the authorities’ favorite suspect. To clear her name, her only choice is to join forces with an unlikely partner, the new assistant deputy sheriff, Jake Ryan, her former lover from law school days. There’s unfinished business between these two, and it surfaces again and again as they pursue a killer who finally turns on the indefatigable Hera as the next victim.

Poisoned Pairings will be released May, 2012.  For those of you eager to follow our gal Hera, you can get another chance with this second in the series.  Here's a short discription to tempt you:

A student helping set up for a beer and food pairings event in Hera Knightsbridge’s microbrewery dies there under suspicious circumstances.  At first the death looks like a suicide, but the medical examiner determines it is murder, and Hera and her lover, Deputy Sheriff Jake Ryan again find themselves partners in searching for the killer.  Not only does murder threaten the community, but something more explosive has come to the valley—hydraulic facturing or fracking, a controversial gas drilling technique whose proponents say can take the poor families of the region out of debt.  Hera and her fellow brewers are convinced it will contaminate the water supply, as it had in other places, and change forever the pristine beauty of the valley.  Connections among the student, the family of a dead brewer, a religious leader and the gas companies lead Hera and Jake into a maze of confusing and conflicting clues.  Before the two can unravel the case’s tangled threads, Jake is called away to another job, leaving Hera alone to uncover the identity of the killer before she becomes the next victim.

Other than the book launch, sales have been low. I'm doing everything I can to promote Mixed Messages because, as we all know, the first book has to sell a certain number of copies before a publisher will consider the sequel.