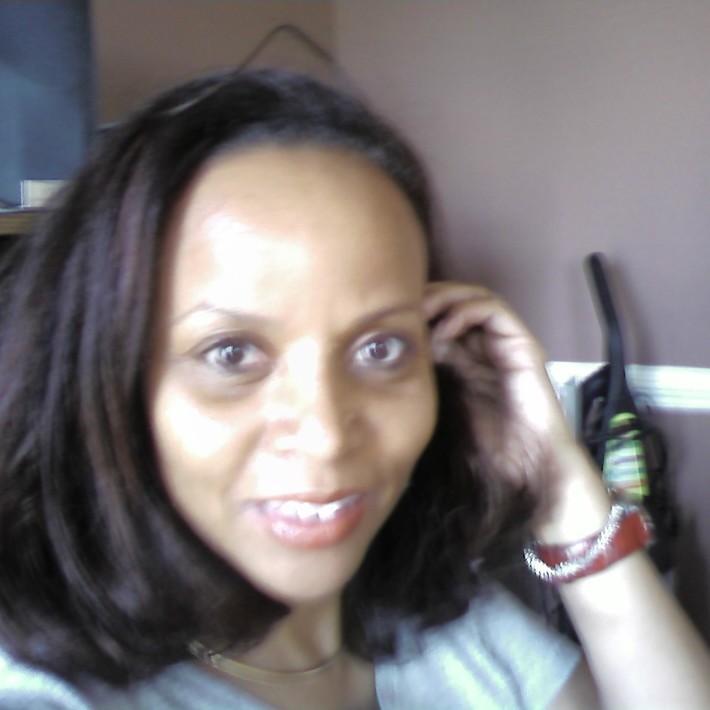 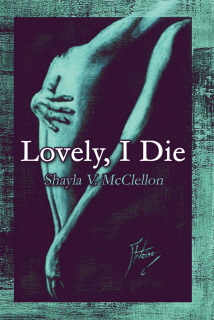 A secluded housewife with dissociative identity disorder conceals human body parts in her sculptures. That would be the headlines of the Houston newspaper if she’s ever caught.
Vanessa Morrison never plans to see those headlines. She never planed to become a murderess either. She wanted excitement in her secluded world of clay sculpturing within an abusive marriage, but nothing like this.

When she discovers her husband’s affair with her neighbor Angela Reynolds and the scheme with her psychologist to institute her, she realizes everyone around her is strategically placed. Vanessa is not sure whom she can trust and spirals headfirst into her personality disorder. Killing her victims one by one concealing them inside her sculptures.

Taking on the personality of Angela, her bizarre sculptures thrive in upper crested circles until someone from her neighbor’s past comes back to haunt her. She will now need to kill them before they disclose her true identity. But Vanessa’s alter ego is now in control and determined to live the lifestyle she only dreamed about, even if it means murder.

Staying Motivated ...When Your Book IS Not!

Huh? I can see the question marks lit over your heads.

Well let me enlighten you. My book "Hypnotic" has been on the market for a year now. To the average publishing company this will give them an idea on how marketable your book and writing style will be. But to me it is a learning process that helped me grow. The sales on my book are not outstanding which can be discouraging at times. But somewhere I read that 1/3 of writers don't sale over a hundred books. If this is true, I at…

Chau Van Truong said…
Never been that much in love...

Liz Wilson said…
Shayla. thanks for a great article! For those of us who are new to the book marketing portion of this process, this is very valuable information. I appreciate your candor and support; remember as authors we are all in this together!

Barbara said…
So nice to meet you Shayla!

Thanks for your comment and well wishes! Yes, I'm still blogging away, but not quite as much. There's not a lot to report. My final set of page proofs are off, and today PA told me my book was sent off to cover design! I'm so excited to see what they're going to do.

A big Congratulations on your book being accepted! Now, you're going to be doing the waiting for each step. It's well worth it though. Good luck with it, and keep up the blogging!