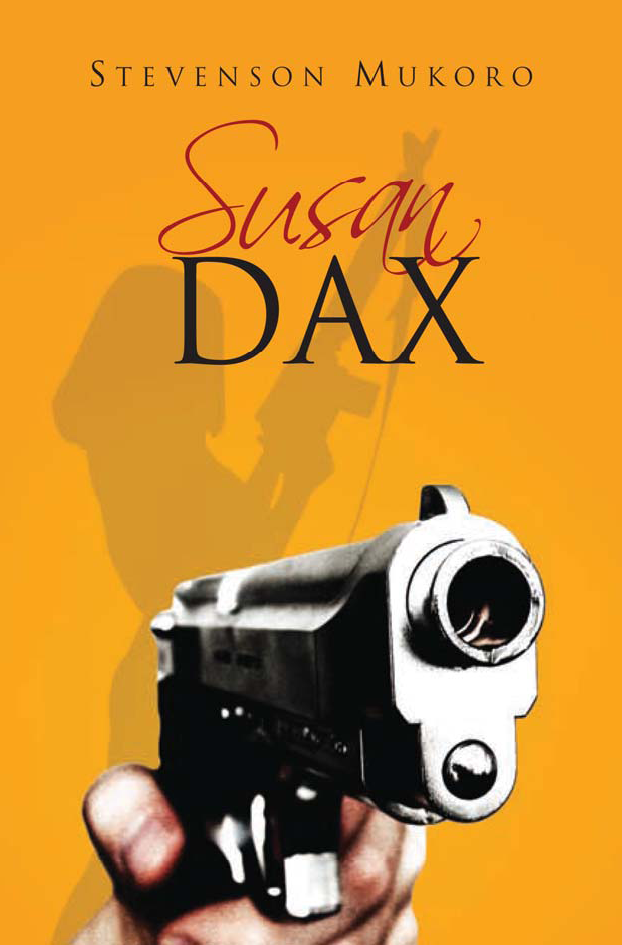 Something About Me and My Book:
I've always been a big fan of Lara Croft and Modesty Blaise depictions. I figured it was time for a new heroine to take the stage. Enter Susan Dax, a girl lacking nothing, needing nothing doing her utmost to get killed in order to find the truth. Such passion is hard to come by.

The adventures of Susan Dax. An exceptional young woman with many talents, a mysterious past and her trusty adviser Seymour Reginald.

In the 80's, a nameless girl walked out from the cold winter of Russia. She did remember much of her short past but chose not to remember what she didn't remember. She had wandered through most of Asia and the Middle East regions, where she learned to survive the hard way. She was rescued and befriended by a American butler named Seymour who gave her an home, a gruelling education and an inheritance. Her rough youth was eventually tempered through Seymour her inheritance and sheer guts she practically took control of her life and expanded her influence all round the world. During her teens though, at Seymour's insistence while at school she trained under many fighting masters before rebeliously and despite the comfortable life she could lead she joined the Royal Navy which made her even harder but much more displined. She loved it but after a few years and an incident involving a botched mission she resigned. After the Navy she got accepted into the European Space Agency where she was a Astronaut candidate but was denied the opportunity to advance forward. Mainly because patience wasn't really one of her strong suits.

With regards to her wealth, she never thought she deserved it and unknowningly never quite saw the potential Seymour saw in her, though she did inspired a belief in him. He was her right-hand man in her orgainsation and became Susan Dax's most trusted friend. A strictly platonic relationship developed between them and is based on mutual respect and shared interests. Suddenly she felt she had enough experience in dealing with the world, she retired and settled in England while Seymour Reginald looked after her interest. Bored with her new life among the idle rich, she tours the world the world engaging in unacceptable or dangerous pursuits for a lady. Unfortunately or fortunately she begins to accept any request for assistance from whomever needs it. Be it menial or dangerous. This is where the story really begins, although it is treated differently in the first book. The Doomsday Organism Is a lethal organism that destroys petroleum at a molecular level in the most unusual manner. It becomes a paralysing threat to the world’s oil producing nations in the hands of a grieving genius who developed it for America’s germ warfare division.It leads Susan Dax to an international chase on the heels of an elite terrorist organisation whose sole purpose is to see the west fall — a group she must seek and destroy before the release of the bacterium. Can Susan Dax stop The Doomsday Organism in time and save the life blood of the world?

Red Ribbon
Hi, I am pretty new to this site, so it is nice to meet you. Cheers
From the Gift Store