Are You a Secret Dictator?

~The Missing Americans – This Memorial Day!~

“All Gave Some, While Some Gave All!”

She Bites by Roger Arsht and Caitlin Hawker 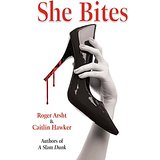 Being an animal lover I immediately warmed to the lead character in this fast paced psychological murder mystery, what a woman! However I have to say at the beginning that this is no soppy animal story, it enters the horrific dog fighting world and some of the scenes and stories in it are very graphically…

In my darkest moments, O Lord,
You are the illumination I need;
the lamp of Thy Holy Word glows
with Your Truth and I concede

the value of Your principles.
Despite my feelings, emotions
and thoughts, I’m still assured
that I can raise my perception

to conform to Your high standard.
Your soft Light, easily penetrates
the darkest moments of my life;
the narrow path, leads me straight

to You and Your unending Love.…

One of many apologetic arguments
is an application of Game Theory,
as defined by “Pascal’s Wager”;
ideas of infinite gain make leery

skeptics doubt a likely existence
of an omnipotent and omniscient God,
Who is worthy of our time and talent.
They believe this premise is flawed,

as they willingly bet against Hell,
damnation and its infinite losses;
the discussion, of rational thought
and atheistic stances,…

Progress on my current novel is slow at the moment, giving me all sorts of problems, but at least they are self-inflicted. I’m in a kind of quandary about the way in which to develop the story. When I look at my other books, I see action and adventure, thrills and spills and one romance. Now I seem to have drifted into a kind of Dick Francis state of mind, and I’ve no wish to emulate that man — not that I could. I do remember during one interview I…

The Boys of the American Civil War

After the start of the war at Fort Sumter, people were lining up to enlist and join the army. The soldiers had multiple motivations for volunteering. Some did it to defend their land. Some did it for glory. And some joined because they want adventure.

While the recruiting age was 18 and above, many boys enlisted their names on both sides of the conflict. The official age limit was often ignored since both the Union and the Confederates need soldiers. Boys as young as 10 or 11 can be…

Do you love literature? Here, then, are strange and wonderful literary short stories from Pakistan, by Muhammad Nasrullah Khan.This book will make you feel weird and wonderful at the same time. Happy reading! book is available on the link below: 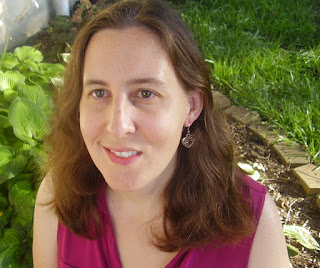 I just finished reading Lost and Found, E.L. Irwin’s second novel. For me, the story and characters had an intriguing aura of realism and truth. Erwin didn’t just guide her readers through the story she seemed to immerse them into the story. Irwin…

A mixed but busy week for me; I’m still writing and have reached about 18000 words. I keep getting writer’s block though which doesn’t help. I search around in my head for situations that leave a question mark over the end of a chapter or scene, and then find myself writing in my head and forgetting where I was going with the story. I have a character who is pushing for a bigger part. Sounds daft? Ask most writers if their characters do this for them, and I’m…

May 23, 2016 (New York, NY) – After a lifetime of working for a secret international covert group, John Murray finally reveals his journey with the help of his wife, Sharon, and co-writer, five-time author Abby Jones. His memoir, Code Name: Papa – My Extraordinary Life While Hiding in Plain Sight, details his leadership…

‘The True Meaning of “Great Again”’ 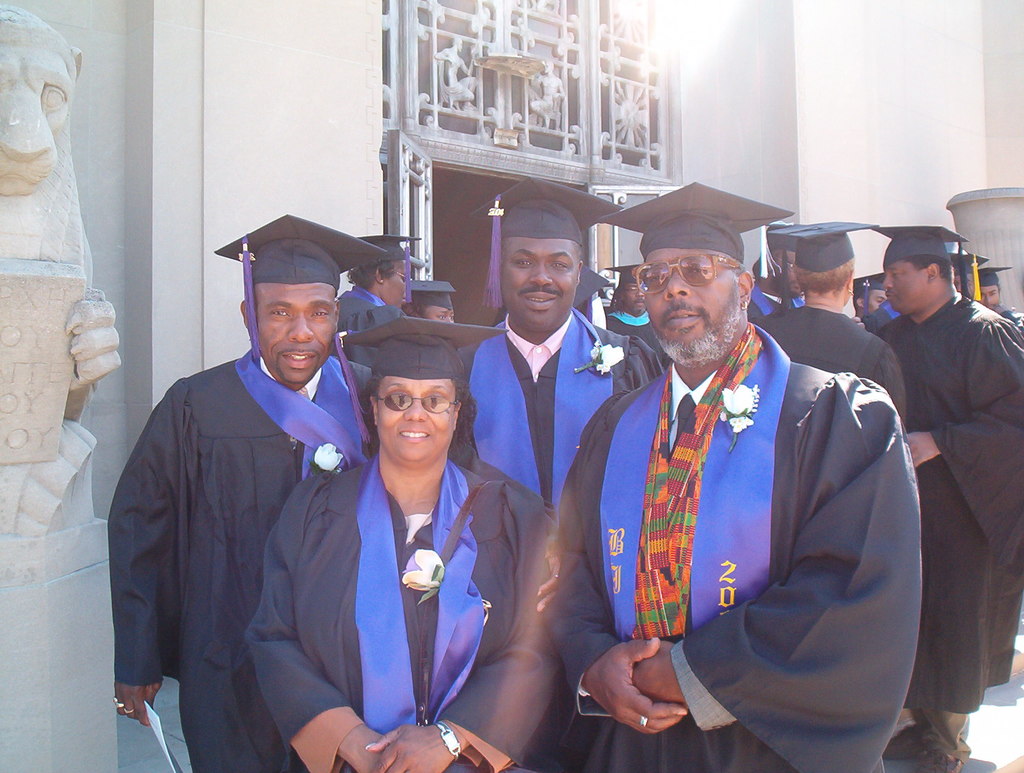 8 Ways to Use Goodreads to Promote Your Book 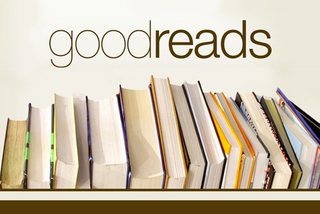 Goodreads is one of the most powerful social networks for authors looking to connect with readers. At 30 million members, it is the world’s largest site for book recommendations, with readers adding 30,000 reviews to the site every day. What’s more, those reviews get syndicated and appear on Google books,…

Today I’m sharing an inside look at the making of my sizzling contemporary romance, A Deceptive Match.

A Deceptive Match is a full length novel set in the world of professional wrestling. Wrestling has always been a part of my life, so it was only natural that one day I’d write a book with wrestling as the backdrop. But this book is different from all of my other books…

Get Your FREE E-Book (The Jake Roberts Novels)

Join Jake's friend list at http://full.caryallenstone.com and receive a FREE ebook copy of "AFTER THE EVIL – A Jake Roberts Novel (Book 1) gifted through Amazon!…