Origins of a novel

Thanks to everyone who purchased DROP OUT, the book continues to affect lives. For those of you who don’t know the origins of the story and its message, I thought I’d share a portion of a biography interview I did when the book was published. Then please decide if it is right for you.

I’ve been a thriller, sci-fi writer for more than twenty years and over that span of time my books garnered the attention of numerous literary agents and publishers. In 2005, I signed with a…

IN The Hills of Malibu by Patti J. Smith 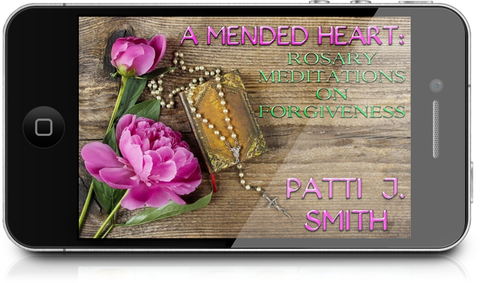 IN THE HILLS OF MALIBU:

My son, God Bless him, has a habit of reminding me from time to time how I was before I got sober. Thankfully, most of the stories he brings up are humorous ... like the time my ex-husband convinced me of the existence of "dry-land tuna"...  fish that lived in the hills of Malibu sans water (I'm turning red already).  My beer brain grabbed on…

Why Christian Literature is on the Rise 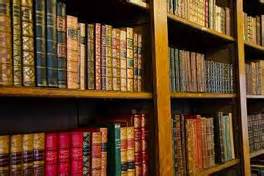 Christians have always been a bit defensive.  From the first there was the whole explanation-thing, “Well, we are believers in the one God, and in His Son too, and yeah, he was crucified but…”  No matter how you put it Christianity always sounded more like fiction than fiction.  But the fruit of faith and the grace of God continued to witness the truth down through centuries.…

Who was on The G-ZONE today? Narration by George & Cindy Noonan! Click the link and listen in!

Today we had the good fortune to have two guests to start off the weeks’ worth of shows! Narration by George starts off the show and then Cindy Noonan drops in at the half way point. Here is a little bit about both guests:

As the son of an author/artist father and an author/actress mother, I inherited a love for the…

Please welcome debut children’s author Anita Banks. Anita harbored her secret of writing since she was in junior high school where the desire took seed in a creative writing class. She enjoys journaling, reading, running and traveling, but nothing compares to playing with her grandchildren. She’s here today to talk about her new picture book, … 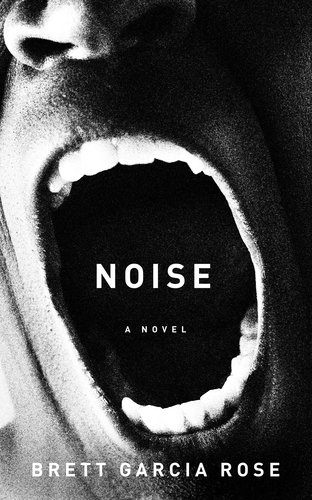 Noise is a new action/adventure/mystery novel by Brett Garcia Rose. It was published in June 2014 and is available for sale on Amazon.

The world is an ugly place, and I can tell you now, I fit in just fine.

Lily is the only…

Well, I wandered up another cul-de-sac by attempting to use Scrivener. There’s nothing wrong with the programme, and I can see how it could be a very useful tool for many writers, but for this writer it proved to be a little too cumbersome. Trying to learn the simple use of just a couple of its features meant that I would spend more time clicking through tabs, files and links in order to get to elements of my manuscript that I would otherwise have to hand and therefore easier to access. So…

What do you think of the cover? "The Transformation of Bitty Brown" comes out in paperback this week!

In 1940's Ireland, Bitty Brown was abandoned by her mother at four years old and spent the next years of her life in an orphanage. At nineteen, the mute girl escaped from the orphanage, and with no where to go, lived on the streets. A stranger named the Beggar Jude and his friend, Mr. Jones found her huddled in the cold, sick and dying.  Their miracle of friendship not only saved her life but gave her a new home and family. But what miracle would it take to convince this young girl that she…

The Deputy - Review by Martha A. Cheves, Author of Stir, Laugh, Repeat; Think With Your Taste Buds; A Book and A Dish
Just half a block from the sub-station, crossing the railroad track, Wayne's eyes caught sight of a wiry bandy-legged little guy walking along by the track.  The man limped slightly, and from the look of his oversize coat and…
Continue

10 Things You Need to Know About Virtual Book Tours

By now, most authors know what virtual book tours are or at least have heard of them.  They’re that wonderful marketing tool that should be a must have in every new book’s campaign.  With each new book I write, I’m making a game plan before the book is even published and a virtual book tour is the first 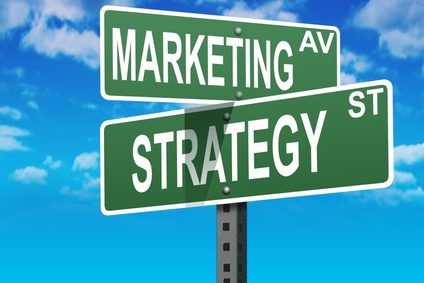 While most of us know what they…

Happy Sunday Everybody! Check out what's ahead this week on The G-ZONE blogtalk radio show! 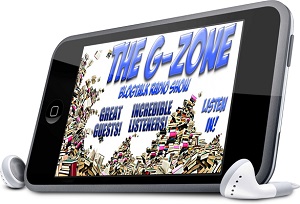 Happy Sunday to all!

We are heading into a big Holiday week and The G-ZONE blogtalk radio show is chock full of great guests!

Without further ado here is the schedule:

I can’t believe this is the last book in the Cassie Scot new adult paranormal mystery series! I really have enjoyed this series a lot.

If you’re new to the series, I advise you to pick up the books in order: 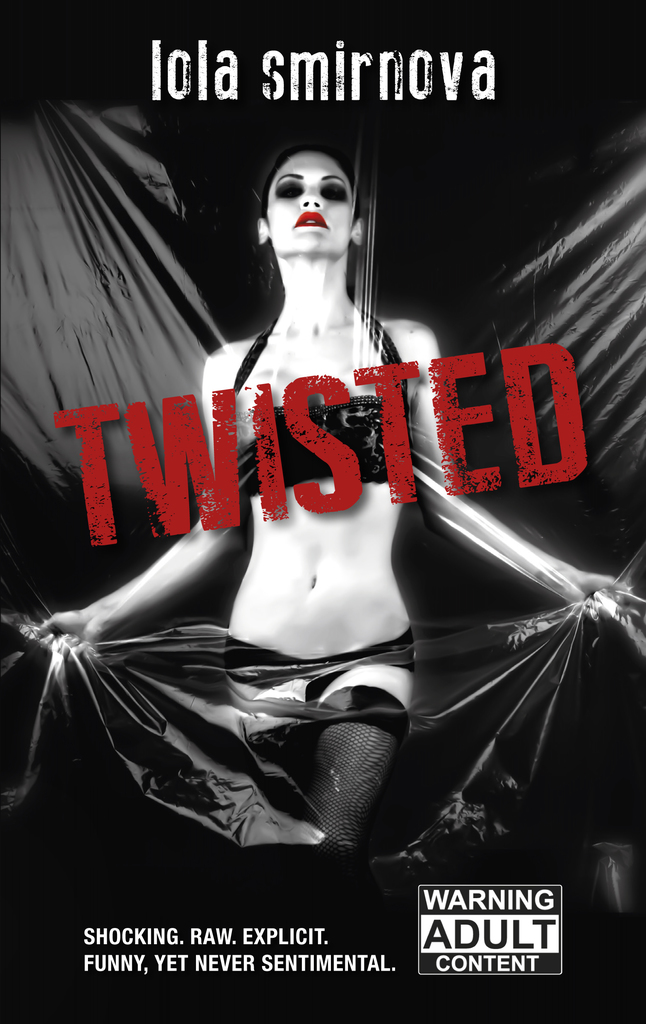 Twisted is a new-adult novel by Lola Smirnova. It was published in January 2014 and is available for sale on Amazon.

In the corrupt economy of post-Soviet Ukraine opportunities are scarce. Young and eager sisters – Natalia,… 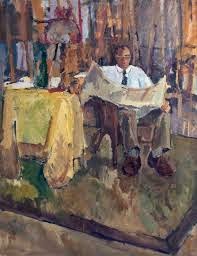 Read me the paper Uncle

Loud enough to hear in the kitchen

Touch it for me, turn those pages.

Aunties and I are cooking the dinner

hands must be kept clean.

But in your place by… 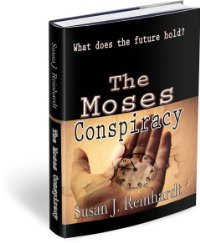 Let's jump on the Internet Highway and see what we find!

1.  Edie Melson, at The Write Conversation, asks, "How Much Information Should I Give Away for Free on My Blog?"

This collusive politician  who is best in fraudulent, manipulates the Indians, Chinese, Kadazans, Malays and Ibans, for his own greedy, evil, and selfish motive.  He is hurting himself more than anyone else because wherever he is he is always tense. He must be ready to wallop again, at any moment. Isn’t this sort of life stressful and painful? Those most horrendous pain and discomfort were cause by his fixed views, prejudices and biases. This old cobra lost his sensitivity. Modern psychiatry…

To avoid serious damage to electronic equipment, disconnect all instrumentation and electrical connections before arc welding. Screens will also be needed so that the arc rays will not damage the eye sights of the people around the welding site. The infrared radiation will burn your retina and it will also cause cataracts. Over exposure to arc radiation may also cause skin cancer.

The welders must wear…