Profiles of young Civil War soldiers who died fighting for what they believed in. http://bit.ly/1KSESk7

Black Leather and Blue Denim Goes Ahead of Game of Thrones, World of Ice and Fire

ARE YOU READY TO BE SCARED? Just Released in time for Halloween! Two Horror Stories

The good and bad of editing

Nothing last week, which was deliberate because I had little to say. This time there’s more but then no more for a while because we are off to Spain for a couple of weeks. The promotion for Roselli’s Gold with ENT went well. I sold 87 copies on the day of the promotion, and a few more after that. Not a huge amount, but at least the royalties will cover the cost of the promo. I shall be going quiet while in Spain, but when I get back, there will be…

Officially titled "An Act to Organize the Territories of Nebraska and Kansas," the Kansas–Nebraska Act of 1854 created the territories of Kansas and Nebraska, opening new lands for settlement, and had the effect of repealing the Missouri Compromise of 1820 by mandating “popular sovereignty” – which allowed the settlers of a federal territory to decide the slavery question without interference from Congress. http://bit.ly/1KOKtbj

Author Lynn Steward Returns to the World of Ink Network

Welcome to the Featured World of Ink Network here on BlogTalkRadio Wed. August 26, 2015. The World of Ink Network brings you shows each week on topics such as books, writing, author interviews, self-help and much more. Your hosts today are Virginia S Grenier and Marsha Cook.… 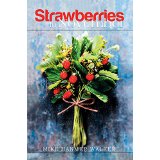 I am so pleased to discover that this talented author and poet has released another book. I love the way his poetry brings alive everyday life, and the people, and things he observes .

The signature poem for this book ‘Strawberries in November’ is lovely and indeed is a life lesson for us all. One of my favourites is ‘A Toast’ which really is a celebration to us all,…

Reading: The Most Important Activity to do Together

Amidst much concern over the state of standardized testing across the nation, Little Ferry School District in North New Jersey has indicated it is one of several school districts pleased with the recent changes announced to next school year’s PARCC testing. In a recent article published in NorthJersey.com local news, a spokesperson for the district indicated the changes being made by PARCC are positive ones.

In May, the Partnership for Assessment of Readiness for College and Careers…

The Concept of Soul Mates

How do you define a “soul mate”? Is it somebody we share a special bond with? Is it the one man or woman, as cliché goes, who is “destined” to walk life’s smooth or bumpy road with us? What is your concept of soul mate? Do you believe you can have just one or can there be more than one happily ever after? http://bit.ly/1FCn6EN

Each one of us has a deep-seated fear. They come in all forms whether it’s fear of heights, to the more absurd, such as the fear of beautiful women (yes, there is such a thing. Look it up!). Well, there is one fear that is quite common. That is the fear of creepy, crawly insects. Surely, you can agree with me on this. Insects are so unpredictable and they can sneak into tiny space or any part of your body. Typing about that already makes my skin crawl, sheesh!…

Most young readers of Civil War historic fiction meet Hugh for the first time in Elaine Marie Alphin’s book Ghost Cedet. In the story, Benjy, a teenager visiting his grandmother in New Market, Virginia, meets a strange boy as he visits the battlefield. It turns out that the boy is a ghost from the battle that took place there over a hundred years before and he is looking for his lost watch. It turns out through research that Hugh, his watch, and the battle are all real. …

KEEPING PARCC IN MIND FOR MATH… WITHOUT TEACHING TO THE TEST

Last week we looked at ways to prepare students for the PARCC assessment without falling prey to simply “teaching to the test”. With the following recommendations, math teachers will not only prepare their students for the new assessment but also continue to motivate them to enhance their mathematical proficiency.

Be aware of the “core” differences.

The PARCC test will reflect the Common Core Content standards, and those who have been teaching math for years must now adjust:…

With all of the changes that the Common Core has ushered in, keeping up professionally has been extremely difficult for most teachers during the school year. However, many teachers use the summer months for professional reading, reflecting on past practices, and planning new and improved lessons and activities for the upcoming school year: with that in mind, take a moment to check out the opportunities that are available to ELA educators this summer:…

Data-driven instruction, The Common Core, College and Career Readiness. These are terms that have become a mainstay of the educational landscape in 2013, affecting anyone involved in education – from students to teachers, administrators, parents, and legislators.

One aspect of the adoption of the Common Core is related to assessment. How do we know if students are meeting the required standards? That’s where PARCC comes in. The Partnership for Assessment of… 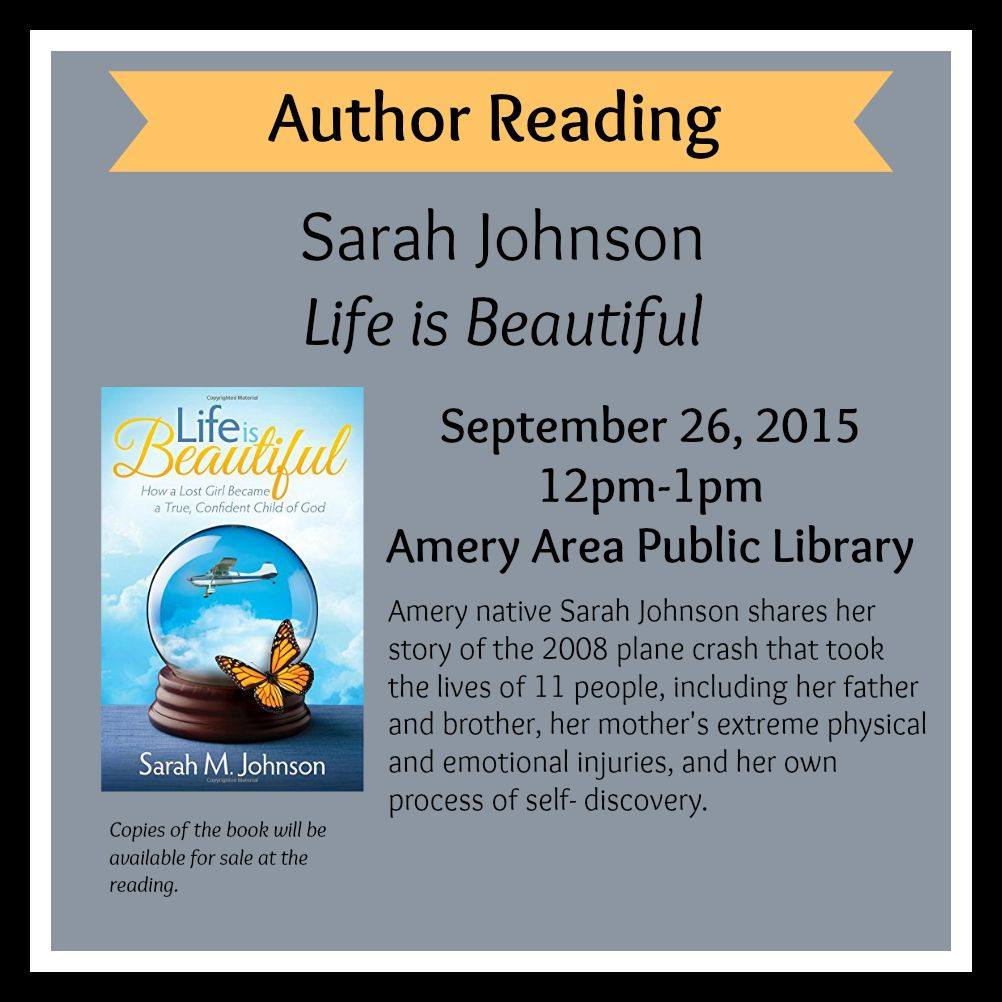 September 24, 2015 (Amery, WI) – The Amery Area Public Library announced today that it will be hosting a book signing with Sarah M. Johnson, author of the memoir Life is Beautiful: How a Lost Girl Became a True, Confident Child of God.

While on a mission trip in Guatemala, a small Cessna Caravan’s engine fails while carrying 14 passengers. The…

Poem: With a Clear Direction

Joy comes to us, when we have…
a clear direction for our life.
Staying on the right path means
walking by the Light of Christ.

When following His divine course,
comfort is found in His Presence
and eternal pleasures are at hand,
for a lifetime of sacred pleasance.

The Kingdom of Heaven is akin to…
buried treasure, hidden in a field.
There’s a great expectation found
in the promise of what it may yield.

Do you know the track… 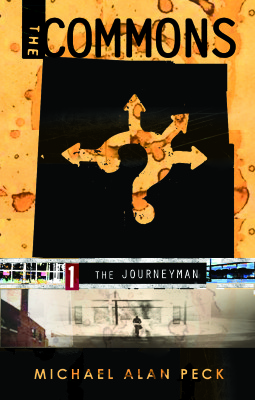 Michael Alan Peck recently won the second annual Soon to be Famous Illinois Author Project, a statewide contest to find the best self-published novel by an Illinois author. He won the contest…

I'm 75 but New as an Author. I'm trying everything that I can to get exposure.  Must stick to free because my promotional budget is non existent.  Any suggestions gladly accepted