Then (Vietnam War) and Now (Iraq War): Fraternization With the Opposite Sex 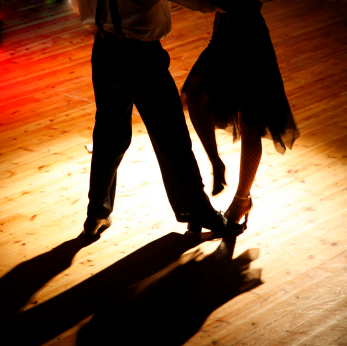 An older National Guard soldier due to deploy to Iraq told his wife the following:

What a huge difference between the fraternization briefings I got when we were shipped to Germany in 1976 (an armored brigade to Fulda on the East-West border) and now.

The 1976 briefing was four hours of telling us not to fraternize while assuming we would. The motto then: "Sleep NATO."

The same briefing lasted five minutes this May. Essentially: "If any of you is stupid enough to wander outside the wire and become involved with a local woman, there ain't a damn thing we can do. Uncle Achmed is going to chop you into pieces – and your sweetie too. Enough said?"

When I asked the National Guard soldier about fraternization in Iraq with female soldiers – something that was not a problem in Vietnam (forgetting the few nurses), he said:

On fraternization with female soldiers, a couple of guys my age who have been to Iraq before told me it happens. But there are very few women and lots of men so it becomes an insanely competitive soap opera "that you won't want to get mixed up in." They also, I think ruefully, said that men over 40 are competing with men in their 20s – it can be pretty sad for the old guys.

These comments reminded me of a scene in MRS. LIEUTENANT: A SHARON GOLD NOVEL in which Sharon is thinking about someone she knew from her hometown and with whom she danced at the Ft. Knox Officers Club:

She wonders whether Mark had a lot of experience dancing quite close to those Vietnamese women she's heard about, their thick black hair hanging straight down their backs, their native costumes – Sharon isn't quite sure what these look like so she pictures the revealing garment worn by the young lieutenant's Polynesian girlfriend in the film version of "South Pacific" – leaving bare shoulders exposed and no undergarments underneath.

Will Robert be dancing with those sexy Vietnamese women soon?