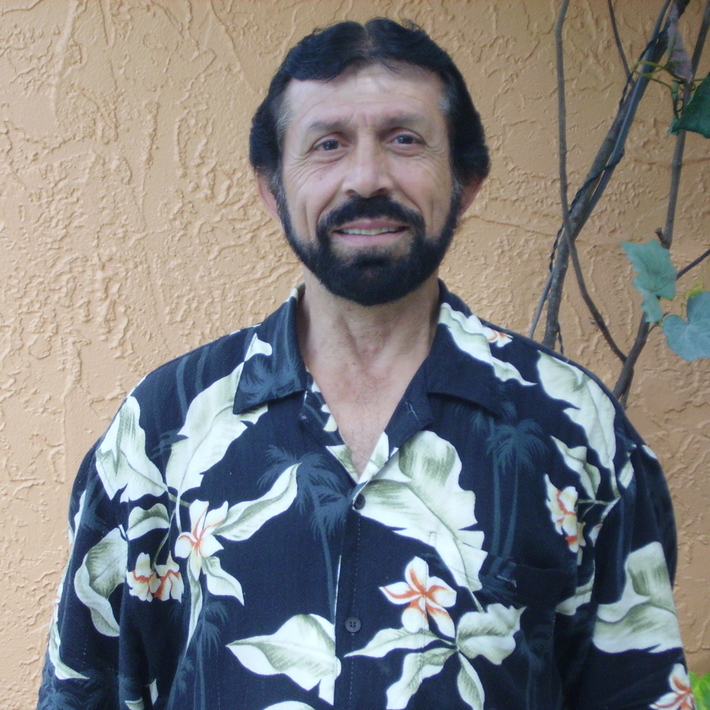 Advice on PR and marketing
2 Replies

Spiros Sideris has not received any gifts yet

Something About Me and My Book:
My name is Spiros Sideris and I have written an autobiography on my and my daughter's life. You will read why I I had kidnapped my 24 month old daughter from Greece and how we survived adversity in an unfamiliar country with its unfamiliar language while being chased by the FBI. This story deals with the questioning of one’s faith, survival, unbelievable miracles and a father’s love for his child. This book is an amazing and heart wrenching story whether you are a believer in miracles or not. For those who have read our story they say it has touched them and given them hope. This book is a powerful story that reveals and opens ones eyes to the inconceivable truths around us. Please visit my website below.

What happens when a father’s love for his child is more powerful than the fear of death? What would it take to make you believe?

Author Spiros Sideris answers these questions and more in his newly released book, “In Destiny’s Hands”, a memoir of his and his young daughter’s lives.

Holiday, FL – October 14th, 2007 – Spiros Sideris, Author and entrepreneur, has just released first edition of his soon-to-be-bestselling book, In Destiny’s Hands. This book is available directly from publisher for $22.50 by calling (813) 841-6725, and it is also available at www.destinyshands.com.

Spiros Sideris first wrote his story in 1992 after regaining his memory following an almost fatal car accident. He has since kept it close to his heart until now. The author reveals proof of the profound strength of the human spirit and the enduring power of love. His story gives you hope and a sense to keep fighting for what you believe in no matter the circumstances. Readers will be able to relate to the depth of a parent’s love and the sacrifices that they would make to have a better life for their child.

His message is simple: It is impossible to avoid your destiny. We have to do the best with the path that is chosen for us. Although life is not easy, you can make it through if you don’t give up and if you believe in God.

In Sideris’ book, subtitled Survival Against The Odds, he takes you on a journey of unforgettable times in his past as a young boy in Greece, to occurrences that lead to him kidnapping his 24 month old daughter and fleeing to the United States, to how they fought life and death together in an unfamiliar country while being chased by the FBI. During this journey the author experienced several incredible miracles, which restored his lost faith once again.

Author, artist and entrepreneur, Spiros Sideris, was born and raised in Athens, Greece. He currently resides in Florida and had previously lived in Maryland. Spiros worked as an electrician, special effects and assistant camera man on such films as, “Patton”, “The Guns of Navarone” and “Zorba the Greek.” He has a lone daughter, Katerina, who is also the co-author of the titled work. Additional information about Spiros Sideris is available at www.destinyshands.com.

M!CHAEL MAYHEM said…
SOUNDS HOT... I NEED TO GET THIS BOOK!

Linton Robinson said…
Hello Spiros
Interesting backstory. I'm sure you've found in the US there is a prejudice that fathers are always wrong in such cases. I know better, but it must have made it tough. Good luck.

Your experiences in publishing make me think that you might be able to either profit by or contribute to my new Self Publishing group here on BMN.
Please take a look, we're trying to build it into a resource for writers who prefer to be their own publisher.

Jo Fulkerson said…
Hello –
How’s the writing going?
Just thought I’d pass along
Some websites I thought
You’d be interested in.
http://www.joafulkerson.com
where you can read the first
chapter of FOR LOVE OF TEDDY.
http://www.promofundraising.com/promo5748

Kare Anderson said…
Love is when the heart loses its mind.

To love and be loved is to feel the sunshine from both sides.

Love is not always power; that may be as
good a description of the human predicament
as we are likely to get.

Remember the many
compartments of the heart,
the seed of what is
possible. So much of who
we are is defined by
the places we hold for each
other. For it is not our ingenuity
that sets us apart, but our
capacity for love, the
possibility our way will
be lit by grace. Our hearts
prisms, chiseling out the
colors of pure light.

Here’s to the fun of where the sum of us is greater than apart.

Spiros Sideris said…
Hello everyone,
I am new to this, but very happy and hopeful to make connections with people on this wonderful network. I have self-published my 1st book, "In Destiny's Hands", an autobiography of my amd my daughter's life. I have created a website: www.destinyshands.com Please take a moment to see what our story is about. I am looking to speak with those that can help me with promotion and marketing. If you know of any honest and reputable comapanies please write me as well. Thank you all.
Spiros Sideris