My son just had a birthday.

Seventeen years old. Almost a grown man. Six foot five and handsome. He has a girlfriend now. They’re serious for a couple that have been together for only six months and it’s almost sickening yet cute at the same time how they coo and ahh at each other, calling one another sweet heart and…

I have a secret

I have a secret.

It’s not mind boggling or whisper worthy but to me its something that is mine…a secret fantasy, or others might call it, an alter ego. You see, I’m an a kick ass beautiful assassin who men lust over and fear. I walk the streets with confidence, meeting the eyes of passerbys with a haughty smirk, knowing that if I…

Hi, just like to give myself a quick introduction. My name is Maggie Berkley and I’m a wife, mother and writer. What I wanted to blog about today is first loves. I’ve been married so long now (20 years this year) and its hard to remember the feelings and what-dos that go on during first loves but I get the pleasure (and worry) of seeing it through my son.…

What Is Sexy? The Bad Boy Or The Good Guy

I’m sure everyone has heard this question a time or two but I can’t help asking it again. What is sexy? Is it the physical or the mental? Is it a muscle bound man with the face of an Adonis or a skinny nerd who’s willing to listen when you need an ear? Colin Farrell or Colin Hanks? Bad boy or good guy? So many different descriptions and ideas it just about makes your head spin.…

My kids have both returned to school, now that the summer school holidays are over (I'm in Australia) , so I must tackle my third novel again.  I'll have to do some today because I won't have a chance tomorrow because I'm working -paid work, not writing!

One of my FB friends has added me to a group that is dedicated to The Rockin' 80s.  I said he could add me because I thought it might be fun, but here's the rub: I SO HATED THE EIGHTIES!  The best moment for me was 11.59pm…

I was thrilled to read this lovely review by "Fiction Books."

A creative, page-turning drama, a poignant story, characters totally engrossing in their complexity, with the distinctive essence of each easily discernible, sensual and evocative writing, from a great new author.

Why an Author Needs a Blog

You, in 140-Characters or Less--And I Don't Mean Twitter

Improve Your Blog Platform in Minutes

How to Keep a Blog Schedule


Pink Noise: A Posthuman Tale takes place in a Plasma Universe is a futuristic story of intelligent beings without consciousness and self-awareness. Could this be possible? Author, Leonid Korogodski makes you think that it could really happen -- that our human consciousness could possibly be a direct result of evolution.

Here's a great recommend for my new book, Pink Noise: A Posthuman Tale:

As Egypt Howls and History Tweets 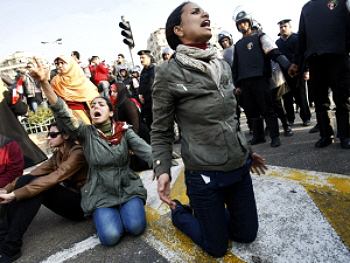 The quote “Power corrupts and absolute power corrupts absolutely” is a well-known one attributed to the British historian Lord Acton (nineteenth century). What is rarely discussed after someone quotes these words are the different ways that power can and does…

Seems amazon is arbitrarily removing book reviews from their site. Read the article first. Then, if you value your reviews for promo purposes, I suggest you copy and paste your review pages to your word processor. These reviews were "gifts" given to you to use. I wouldn't wait to do this.

Last week I completed the Manhattan half-marathon. It isn’t my first but probably my most difficult half in a while. I came in about 20 minutes later than the previous one I ran about six month ago. I’d like to think that there were a lot of reasons why my time was what it was.

First, I have to admit, it was cold outside. The thermometer read 15 degrees Fahrenheit. I practically froze my fingers off when I decided to take my number tag off my jacket to place it on my pants. This way…

The Cupcake Chronicles #4 on Symmetry Pebbles, A New Online Zine From the UK 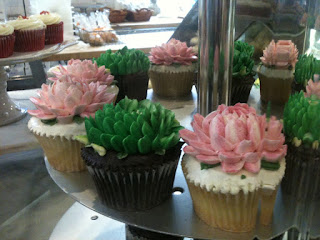 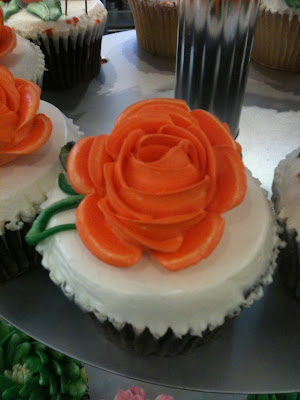 Molly Peacock and Dean Kostos at Tillies of Brooklyn Tues 2/15 at 7 p.m.

From the theaters of Broadway, to the stages of marketing and motivation, Udana Power has been wow-ing audiences for over three decades with… Continue