Why Haven't You Been Called to Action?

Channeled by Brenda Hoffman for www.LifeTapestryCreations.com

Summary of Brenda’s January 16, 2012, 15-minute, free, channeled “Creation Energies” show on www.BlogTalkRadio.com: Evil spirits are Old Age fears. You’re creating a new play. How do you want to change your script to joy?

Fighting the Devil – Review by Martha A. Cheves, Author of Stir, Laugh, Repeat, Think With Your Taste Buds and A Book and A Dish
I had to put a gown and mask on.  Lou Ann and Debbie helped me…
Continue

"Letter To My Old Master"

I can take no credit for what follows, yet I feel inextricably connected. If you breathe, walk upright and eat with a fork, I invite you to read this in its entirety.

From "Letter To My Old Master"…

Into the Light reviewed by fran lewis

Max Paddington had a bad morning. Getting up was his first mistake. Saying good morning to his wife Rachel a bigger one. Listening to rant and rave and her request a marriage deal breaker. Poor Max was totally blindsided and never saw it coming. How about a Divorce with your breakfast bun? How about a divorce as the main course this morning? No matter how you turn it, it still spells DIVORCE!…

I just signed up for what I believe is currently the best deal in advertising your books on the internet today. I bought two 1-day ad promotions for AFTER and SILENT INVASION on Kindle Boards. This site currently gets more than 100,000 unique hits a day. The ad will run at the top of every page hosted by the site for that whole day, potentially stimulating thousands of sales. And I get all this for a mere $35 dollars per ad. There’s only one catch. The first available spaces are Dec. 4th and…

Vague? Ryan Jenkins says why not! 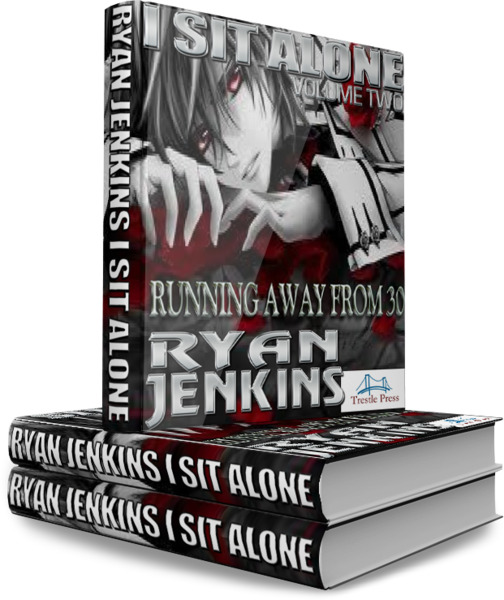 He finds himself tangled deeper into the world of darkness.  He is beginning to understand more, but there is so much more that is left unseen.  He learns the truth about himself, but sometimes it seems, that you just can't go home.  And you can't run from who you are today.

Just one more day. Legend of the White Wolf & Terror at Wolf Lake will be released http://booksandboys.blogspot.com
… 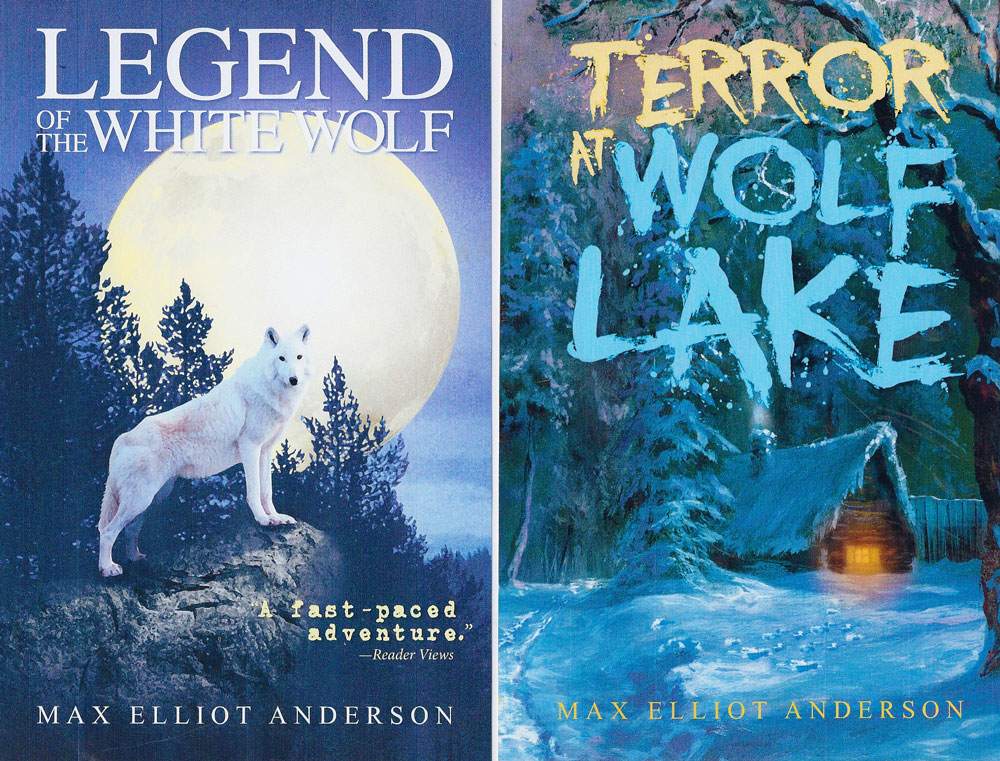 This book deals with the relationship of religion and politics and some of the hot-button moral/political issues we face as a nation.  The first part of the book focuses on the historical and political foundations for how that relationship was shaped by our Founders. The second part focuses on issues that have become controversial in both religious and political spheres. No effort is made to provide easy answers to the profound questions raised by

such issues. Rather, the author seeks…

When we have a day like this one, I should be outside enjoying the warmth, but here I am trying out my computer. I finally gave up dial up and got high speed on Friday. For months I’ve had connection problems. The problem was so bad that for the last three months it was as if I didn’t have dial up and to the point that I couldn’t download my book file on the website to be printed. I had the computer in the repair shop to get checked over, and it came back with the same problem. In the last… 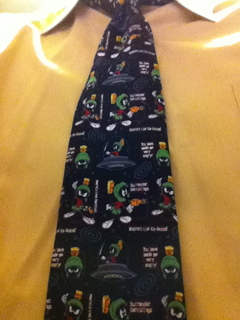 We do a little monday tradition here at Brick cave Media, crazy tie day... here is my entry for this week...

MM: It is not surprising that you are both nature lovers, as well. You obviously have a connectedness to our world. That heightened awareness probably makes you more susceptible to the solitude of a good trail or the comfort of other creatures. Well, let’s bring this to a close. Please let our readers know what they can look forward to from you in the future.

Scott: I’m in the process of writing a collection of short stories about intimate partnerships and… 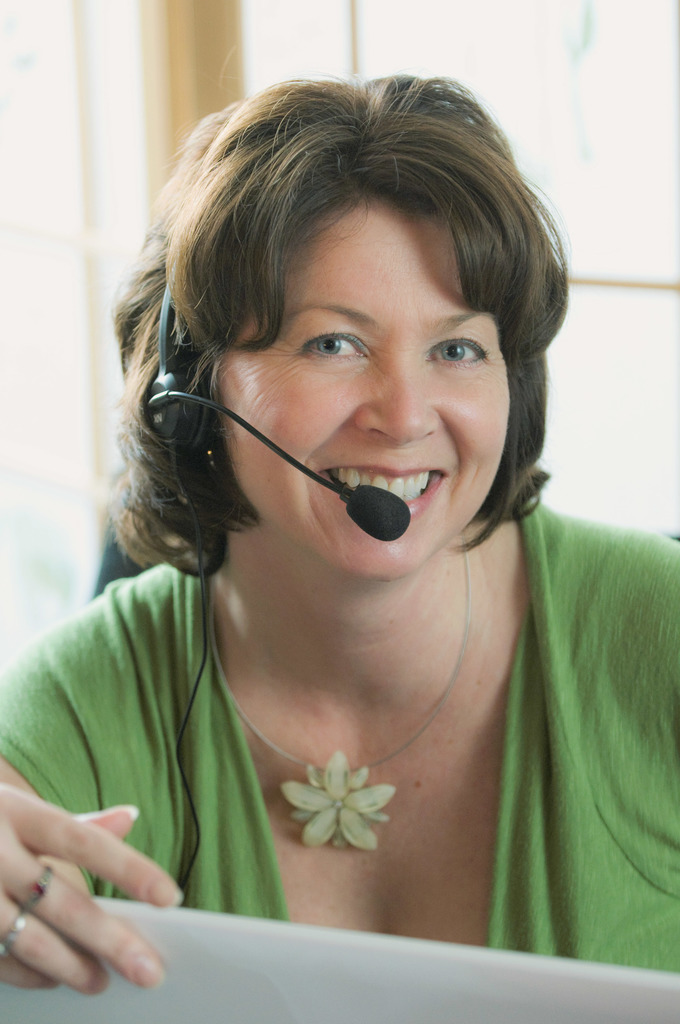 An accomplished and inspirational entrepreneur, Jo-Anne Vandermeulen is known for her: online social media & marketing Expertize; a best-selling fiction & nonfiction author; a successful founder & business operator; and an energized radio producer & host. Today, she is excited to announce her latest release…

The G-ZONE this week!

Another great week on The G-ZONE!

Great guests, plenty of fun and most of all: great stuff for any reader or author. Tune in,call in, email in a question, be part of the conversation! 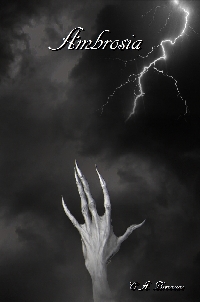 Ambrosia, a selfish woman, used her family to get what she wanted. And what she wanted most was revenge. Returning from the grave she took the opportunity to exact that revenge, a revenge that was satiated in blood.

Buy "organized labor" by Daniel P Quinn for the Centennial of the 1913 Paterson strike.

Funny thing happened yesterday while I was working at my conventional job. A young, attractive girl happened to stumble upon my books on the internet and came up to talk to me about them. She said how much she respected someone who could do what writers are born to do and she wished she could author a book. (What I didn’t tell her about was the years of isolation and sacrifices made). Anyway, she then said something to me that struck as both humorous and poignant. She said, and I quote “Wow,…

How do you choose a Title?

How do writers choose the titles for their novels? When I think of some of my favorite authors, Mary Higgins Clark comes immediately to mind. She often uses the titles of old songs. For example, You Belong to Me, Let Me Call You Sweetheart and All Around the Town. James Patterson’s Women’s Murder Club Series starts with 1st to Die and is up to The 10th Anniversary. And, Sue Grafton’s Kinsey Millhone…
Continue

It really helps when the publisher issue a press release and an interview :) The have been very helpful promoting the book.Even if this is not the typical Springer book.

Just after the Sun erupted this week a new popular science pock about the Sun and the Aurora has been released.  So the release was saluted by a solar firework.

"Our Explosive Sun - A Visual Feast of Our Source of Light and Life"  includes 203 color illustrations and photos of the Sun, several of which were…