I can depend on Christ to strengthen me!
Acknowledging that He is still in control,
no longer will I remain faint and weary-
since He comforts the depths of my soul.

Miracles always come in cans, not “can’ts”;
though His Presence and power are available,
I must humbly move forward under His guidance,
unashamedly wearing today’s Christian label.

His Spiritual fortitude divinely energizes me;
confidence in knowing that victory is coming,
allows me…

Stalk Me - Review by Martha A. Cheves, Author of Stir, Laugh, Repeat; A Book and A Dish; Think With Your Taste Buds
Beth tried to look up and along the curving road, but her aching spine only allowed her to raise her vision enough to glimpse the bottom half of the skewed camper in front.  The chocolate-brown back doors were mangled and…
Continue

Websites all writers should be on.

I’ve been doing a lot of marketing/promotion lately for my books and have come up with a “must-be-on” list for writers who want to promote their books. These website provide free services that can really get your books noticed. There are many other sites out there but I highly recommend you concentrate your marketing efforts on these. If you check their…

With under a month until release day (March 15) I thought it was time to reveal the official paperback cover.

Why doesn’t it match the slick, shiny ebook cover? Because the series started back in 2009 with these covers, and if I change them all the wonderful people who have bought the first books will now have a…

When The Drum Major Died – Review by Martha A. Cheves, Author of Stir, Laugh, Repeat; Think With Your Taste Buds; A Book and A…

Emily-Rose's Day at the Farm by Simone Da Costa

About the Book: Emily-Rose finally gets to feed the animals on her Grammy's farm, but Emily-Rose finds that it is not as fun as she thinks it is.

About Simone Da Costa: Simone Da' Costa is a writer, author, publisher and freelance Magazine writer. Simone has written many…

So, you've decided you want to be an author. The only problem now is knowing what to write about.

Let me share my own experience of finding what to write about...

In July 2013, newly recovered from a serious bout of depression, I was struck one day with a Eureka moment - I wanted to be an author. I'd been writing blogs on and off for a few years and had seen my writing skills and confidence steadily improve. Then, a few weeks later, the idea for my first novel came to me; My…

The Ereader News Today http://ereadernewstoday.com/more-bargain-and-free-books-for-2-21-14/6741206/ feature yielded very nice results and I sold enough copies of DROP OUT to hit below 1,500 ranking in the entire Kindle store yesterday. I highly recommend all authors give this site a try. It…

Well, as promised, today I’m going to talk about the problem of hearing right when we are praying, and by praying I mean not just saying things to the ceiling, but actual two way conversations with God.  Of course, I don’t overlook the problem these days, especially in the west, of the fact that if you tell people you are talking to God and listening to God, they might rush you off to a place where they put people who are ‘hearing things’. 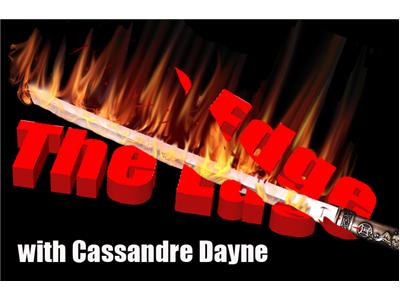 Join Cassandre Dayne on The Edge as she talks with artists who take their works to the very edge. On Sunday, February 23rd, at 2pm EST, she'll be talking with reknowned author, Siobhan…
Continue

Silver Ilver and the Cleft Palate Puppy by Nina Carothers

A truly beautiful and inspirational story.

About the book: A puppy has been born into Silver Ilver's home.
He does have a problem that is unknown.
Zeus is the name that Silver Ilver gives him.
He is tiny and weak.  His his odds look grim.
Inside a special book is where she… 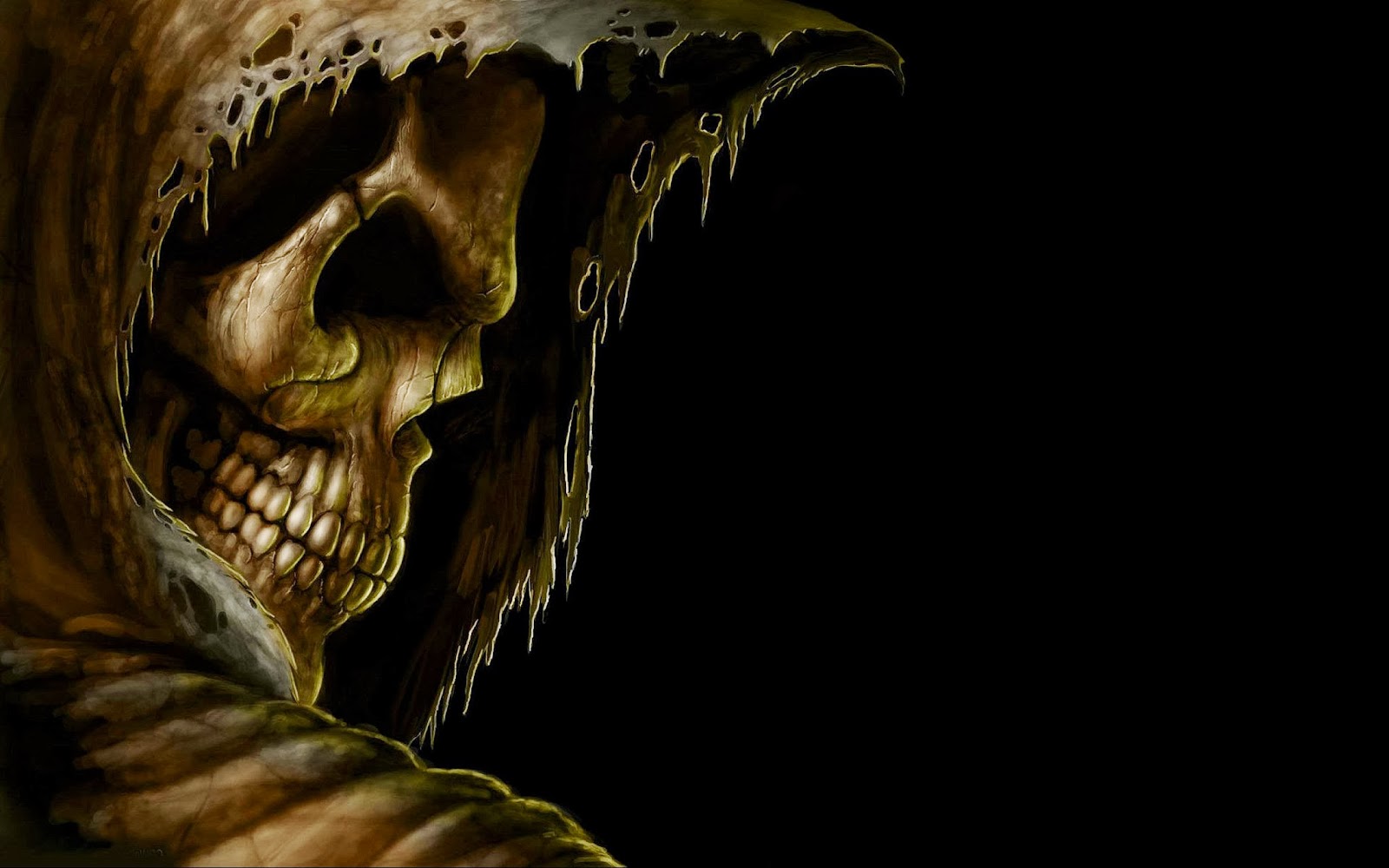 Join us Saturday February
22nd at 10 PM EST, 9 PM Central, and 8 PM PST for a special edition of
The Paranormal Hour with Willow Cross and co-host Tracee Ford.  This
week we'll have author and…
Continue Match the country with its official or national language!

Tax Resolution: You Are Required to Pay Your Taxes Spoiler Alert: Throughout the years, chat lines, the Internet, and in-person workshops surface regarding the issue of paying taxes. They often advise people to not pay their taxes. Many encourage participants not to file under the premise that U.S. citizens are not required to pay any taxes.

Today is the day of my Eareader News Today promo spot. Last time ENT featured my book it went to #176 in the entire Kindle paid store and briefly #1 in the romantic suspense department. Of course, that was only for a few hours. But what a thrill.

Here is the link to the site. Please check it out and I urge all authors to submit their books to ENT. They only get a small percentage of your sales and make no money if your book doesn’t sell through… 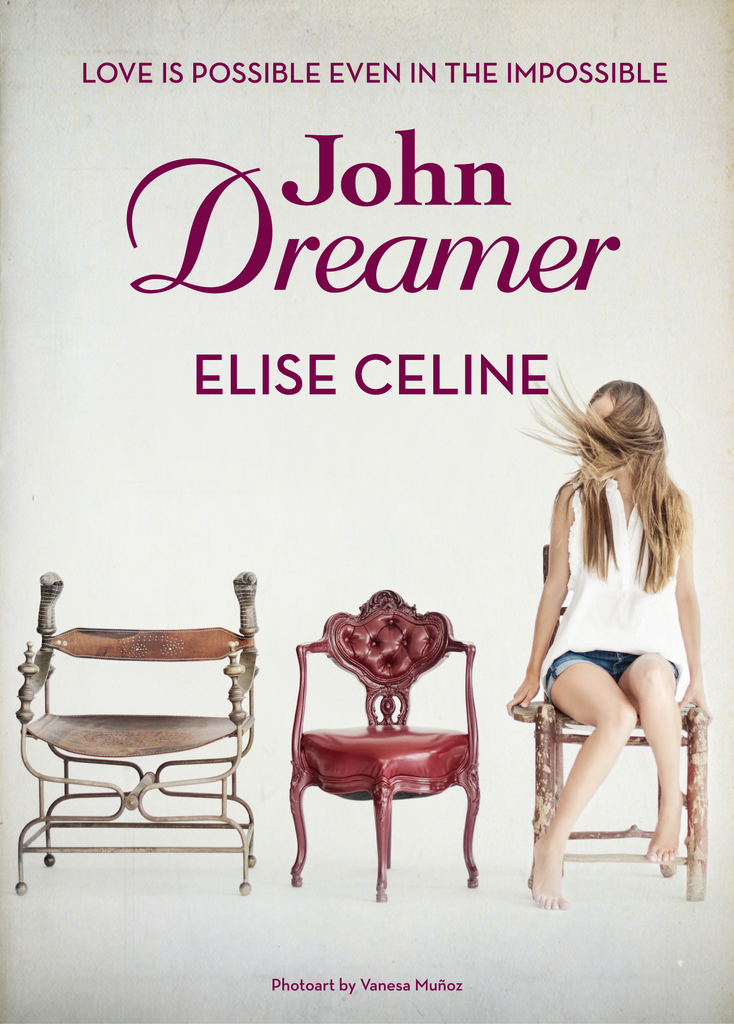 Andy wasn’t usually sure about much, but she was absolutely certain this was the weirdest day of her life as she stood stranded in the middle of a great white room with six strangers. Well, they were mostly…

Join Irene Roth and Virginia
S Grenier every 3rd Friday of the month for the Families Matter Show
here on BTR's Freatured World of Ink Network.

Each month the Families Matter Show…

Poem: The Whisper Inside

In my quiet morning moments,
I seek Your Presence today,
wanting time at Your side.

Without You, I can do nothing;
this is a sliver of Your truth
and not a statement of vain pride.

Still hungry for more of You,
is my heart’s humble claim;
don’t let me remain… teary-eyed.

Long ago, I accepted Truth found-
in Your Word, there are answers
for overcoming problems in stride.

Despite simplicity of my ideals,
I seek a fruitful…