Life-threatening nature of an illness

I am a newcomer to Book Marketing Network.

I have survived two rare illnesses. They are considered life-threatening, one even called "fatal". In my opinion, they are life-threatening because, all too often, they are not diagnosed early enough. Speaking from experience, I know one reason is that medical professionals do not listen to the patient. They are busy and have been trained to run tests, look at the numbers and interpret them as they were taught to interpret…

"Once again, Baibin Nighthawk and Dominick Fencer delivered an epic spy thriller guaranteed to give lovers of the genre an amazing reading experience. The High Yield Vector (Mark Savannah Espionage Series Book 2) is the ultimate…

First up is the Royal Desires trilogy. This series of historical/fantasy romances is comprised of A Most Unusual Princess, A Most Intriguing Temptation, and A Most… 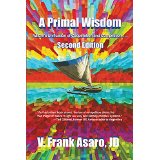 This book makes for fascinating reading. I am sure many sections of its contents will be cause for great debate by its readers, from politics and the gun laws, to space dust, and everything in-between.…

Is it possible, to be walking worthily,
before our God, in a world that’s dying?
While we have some defined understanding
of the constraints that are placed on us,
are we making the effort or even trying?

Are we operating with humbled mindsets
of lowliness, meekness and long-suffering?
Have we grasped the full purpose and plans,
for our vocation within His eternal Kingdom?
Do our actions show that we’re endeavoring

Check out my new blog update Pigeon-Blood Red is a fast-paced and suspenseful crime thriller. It…

Good and not so good news, but mainly good.

Last week I received an e-mail from a writer in Israel. He had finished reading my latest thriller, A Dangerous Game, and said he hoped it would not be my last book. He then went on to take the book apart, saying he found the plot “interesting, even intriguing, but more than a bit implausible”. He pointed out the errors in my characters, none of whom escaped his criticism. But he did admit that he found my style and vocabulary “enviable…

Troubadour: Song of the Lark by Clara Pierre 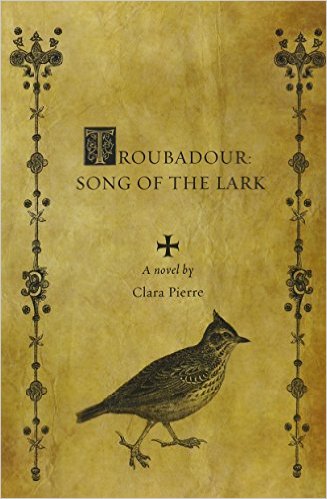 When Gaucelm left the village of Uzerche in the Limousin for Toulouse in 1195, it was the start of the great adventure which was to be his life.

Less than a week’s ride away, the land was very different, and so it was an excited young man who… 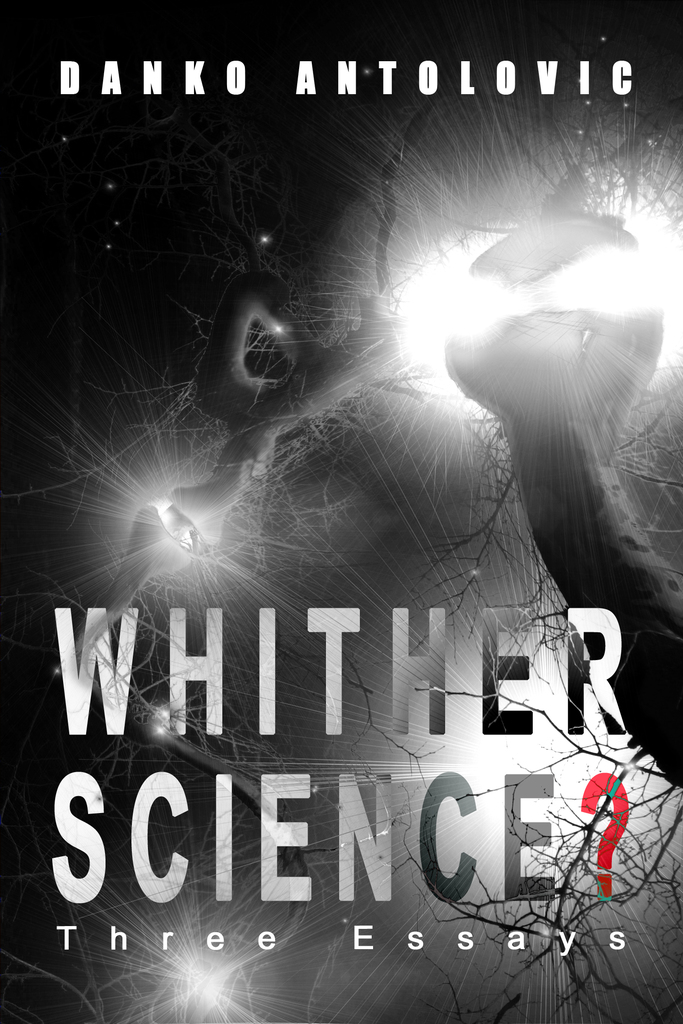 February 24, 2016 (Bloomington, IN) – Scientist and intellectual essayist Danko Antolovic announced today that his latest book, Whither Science? is now available for purchase on Smashwords, Barnes &…

Vasudev Murthy lives in Bangalore, India and writes on music, humor, management and crime. He has been published by Poisoned Pen Press, Bloomsbury, HarperCollins and Sage. His work has been translated into Portuguese, Korean, Japanese and Kannada. He is otherwise a Management Consultant and violinist with a passion for…

You're a Universal Change Artist O’Leary states, “The title of the book reflects what happened to me. It is twofold; a metaphor for what I went through as a victim and also in one murder I literally…

You Don’t Die - You Just Change Channels! by Chuck Swartwout 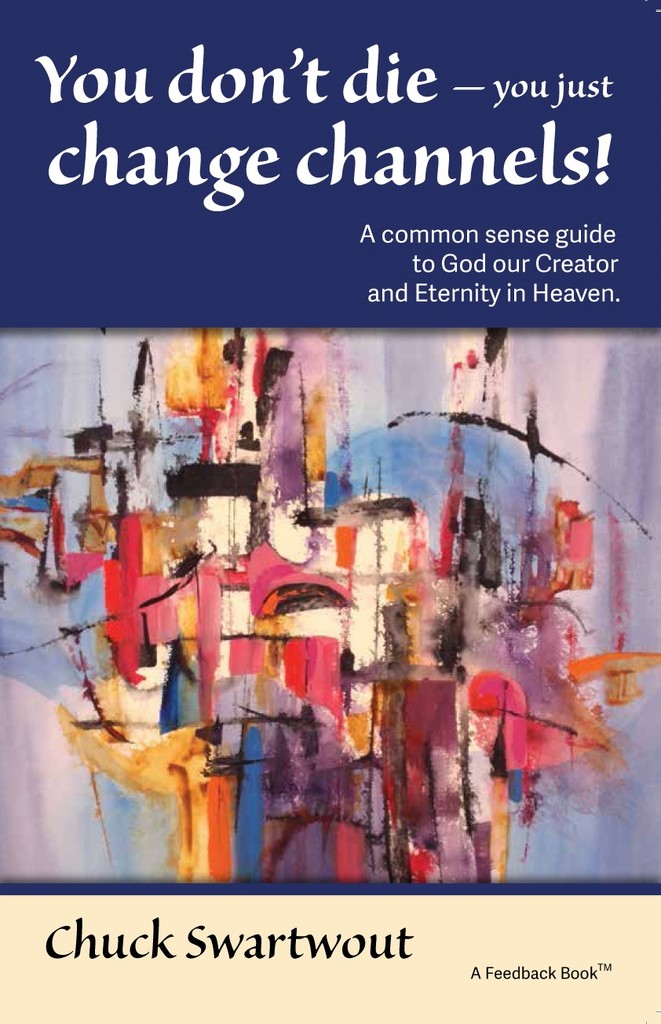 I just loved this book, it is written in such a friendly chatty manner that it draws you in straight away. When I read in the introduction this 94 years young author saying “When I tell you that I am 94 years old, you may think that I’m either nuts or a dreamer to think that I can accomplish all that at an age where some people don’t want to…

Pigeon-Blood Red is a new crime thriller novel by Ed Duncan. The kindle version is currently available for pre-sale on Amazon and the paperback version will be released in March 2016, published by Zharmae. 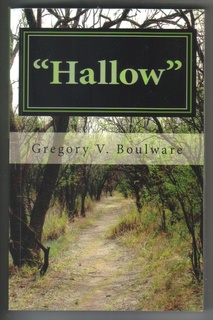