I wrote SAVAGE IMPACT in 2009 and it was published in 2010. Hospitalization robbed me of hope, but rehab taught me that I did have a future and as strange as it may seem, my life is better today than… 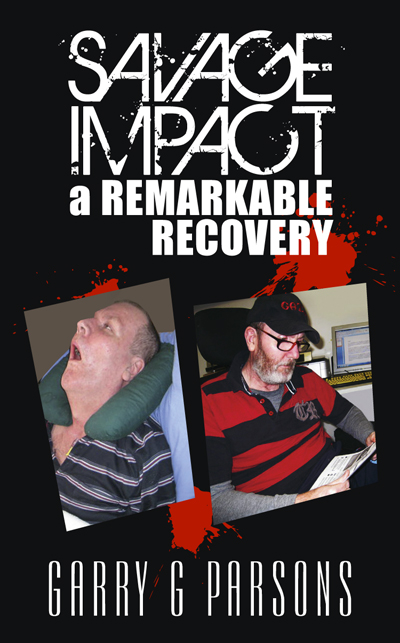 Hospitalization robbed me of hope, but rehab taught me that I did have a future and as strange as it may seem, my life is better today than it was five years ago.

Life is a precious gift, one I will never take for granted again, but it seems to be stubbornly embedded in our nature to always want… 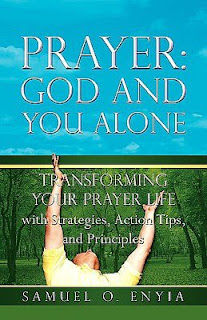 Prayer: God And You Alone is a powerful book that will help you to transform your prayer life using strategies, action tips and…
Continue

The Character As Storyteller by My Guest William Tooker

The Character as Storyteller

Some people work best from an outline and I can certainly understand the role of structure in writing. When I sit down to write a story I have a loose outline generally including the character arc for the major players and what needs to have happened by the end. On more than one occasion I have been traveling down a road where I believed I knew what was around the corner only to be utterly surprised by the character having none of it. It's a…

Nothing to do this weekend? How about a free adventure?

Just wanted to let everyone know that my sci-fi adventure INSECTLAND is now free until Monday. And if you like it please check out my blog and other books for sale. Thanks. http://www.neilostroff.blogspot.com

Imagine a world where humans are pests and insect-like aliens rule over them. Imagine that world is Earth.

“I really like Maria's writing. There are many sweet as well as hilarious moments with Chloe's kids, giving a good balance to the more serious struggles that she and her friends are dealing with. I learned so much about diabetes and the daily challenge it is. It is a great book for any woman. Very uplifting.” --Jenny Moore, The Write Stuff

Chloe Taylor has the perfect life: a… 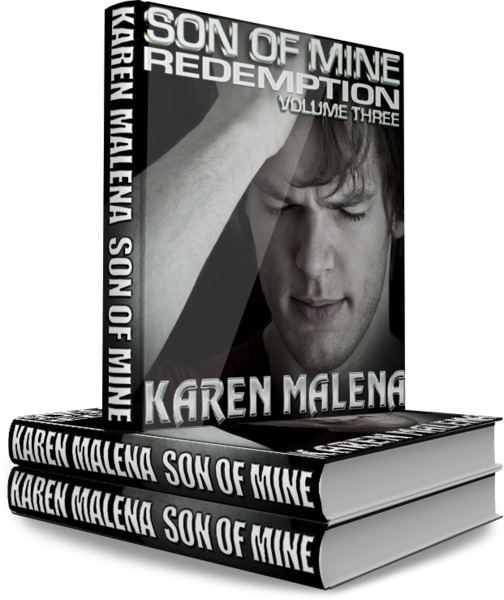 Son of Mine: Redemption, Volume III

Aaron’s father confronts his past demons and falls further into darkness and despair.   It will take a miracle for Aaron and his brother to find out the truth and set the family on a path of faith and forgiveness.

As our journey of the DeAngelis family comes to a close, we visit one man’s tragic past…

Just about everybody has lottery fever right now with Mega Millions jackpot over $500,000,000 dollars. And just like everybody else, I’ve been daydreaming all morning about what I’d do if I win. (I’ve got $20 in quick picks). I could fulfill every dream I ever had. Buy big houses, a yacht, a private jet. Eat the best food prepared by master chefs. Would that make me happy? Of course. But what if I had all that and stopped writing? What if having every desired fulfilled drained me of the… 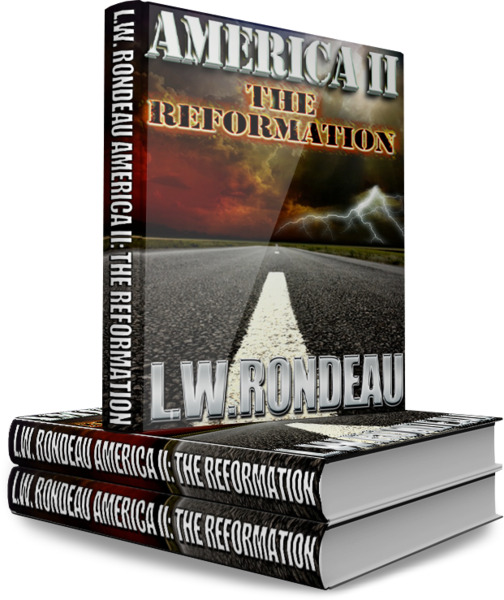 Following unprecedented climatic changes, resultant pestilence and war brought the world into chaos. Eventually, each nation surrendered its sovereignty to form a global democracy, initially known as The Accord. However, the democratic government proved too weak and was soon replaced by a faux democratic rule.

Coming Soon- Gay Balliet- "There's A Bear In The Basement" 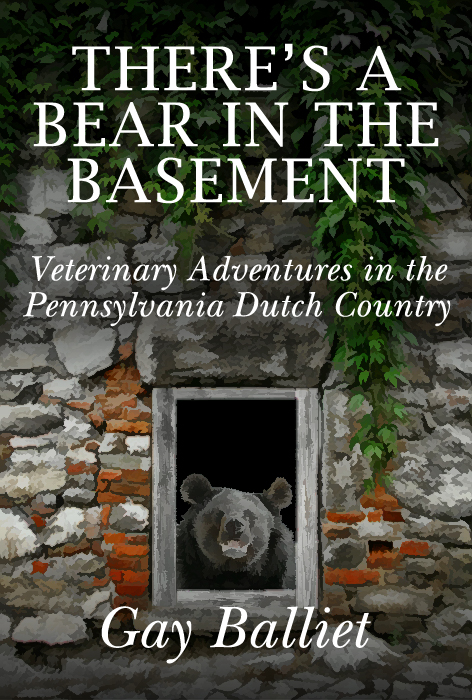 From the author of Touched By All Creatures: Doctoring Animals in the Pennsylvania Dutch Country and Lowell: The True Story of an Existential Pig and Lions & Tigers & Mares—Oh, My! comes another riotous book of veterinary adventures.

There’s a Bear in the Basement serves the reader a cocktail of humor, inspiration, and…

The Brownstone Poets 2012 Anthology is Here!

You: How did you get started writing for publication, Jeanette?

Jen: When my son was a baby, I wrote several poems for La Leche League, which they published in their international calendars.  I was thrilled to see my work in print, delighted that people all over the globe were reading it. LLL offered me a job editing the newsletter for our local region, but I turned them down, since I had two small children at the time, and wanted to devote all…

Although Jehovah can never be contained,
with me, a portion of His presence can remain…
since I’ve placed an altar to Him in my heart.

Having desired an ongoing holy communion,
I’ve embraced my Lord in a spiritual union,
knowing my life is one… of His works of art.

While blurring church divisional boundaries,
I choose to focus on God’s heavenly guarantees
and enjoy the abundance of His…
Continue

O my Lord, it’s another beautiful day;
I’m reminded that Your tender mercies,
have been released for my benefit again.
Having placed my trust only in You,
I pray to walk on paths of righteousness,
which are in accordance with Your Word.
Show me my lesson plan and journey for today,
as I yearn for Your kindhearted companionship.
Allow me to hear this morning’s song,
which resonates with Your… unfailing…
Continue

Talon, come fly with me – Review by Martha A. Cheves,  Author of Stir, Laugh, Repeat; Think With Your Taste Buds; A Book and A  Dish

The male condor spread his huge wings and hopped to the  ground.  Matica had to jump clear, out of the reach of his huge wings.  Instead  of flying off, as he normally did, he kept standing, turning around and looking  at her. …
Continue

Most of Your New Sensory Skills Have Yet to be Discovered

What Is Next For G.A. Zanni?

When the horrifying images that Carter Dawson has been seeing for days finally come for him in the middle of the night, he clings to a new found hope deposited in him from a supernatural apparition.  On a quest to discover the root cause of his spiritual awakening, he visits a psychic named Balera…

I Do Birthday Parties, Too!

At least, not yet.

With mega-book chains closing their doors (Borders) and online booksellers battling for eBook domination, authors are faced with the daunting task of connecting with their readers. How do we get our print books out there? How do we connect with our digital readers?… 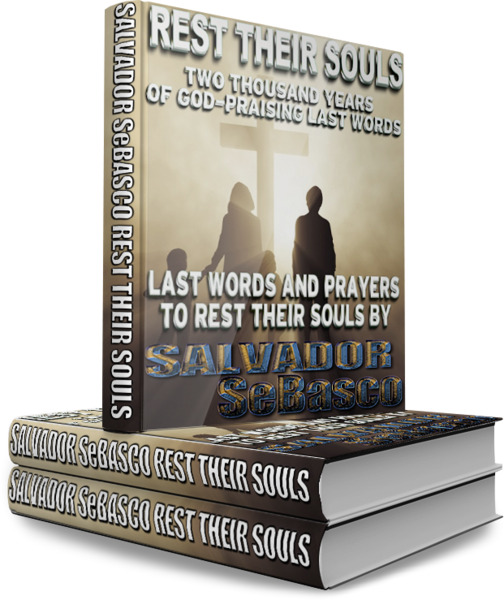 REST THEIR SOULS: TWO THOUSAND YEARS OF GOD-PRAISING LAST WORDS―Last Words and Prayers to Rest Their Souls By
by Salvador SeBasco

Throughout the generations, across the world, no matter what culture one was born into, so many people, when their loved ones pass away, focus on the feelings of loss and forget to pray (truly pray) for that person.…

Continuing my series on effective query letters that got interest in my books by industry professionals, I’m posting the original query letter for DEGENERATES that drew huge interest several years ago before anyone had heard of Kindle and ebooks. I had several agents request the entire manuscript from this query and it is this query that got my first power agent Gary Heidt really interested in my work. As I’ve posted before, Gary eventually signed me after reading the query for SILENT…