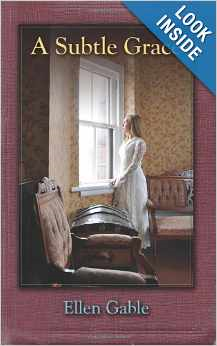 There  are a lot of books to choose from out there and what I have been discovering as an author is that we really do impact the world around us – not only by what we write, but by what we read.  We fill our minds and hearts with imagery that either takes us far from the God who made us, or we attempt to see his face in the myriad of reflections offered to us through…

The Stories for Children Show - Bringing Authors and Readers Together

The Stories for Children
show is on the last Monday of every month. Each month we try and bring
you some of the new, best-selling and award-winning authors of the
children's and…
Continue

Yesterday I had typed-in "50s Greaser Novel" on Google" Images", thinking that I would see either Grease or S E Hinton's The Outsiders.  Instead I found my book cover-art to Black Leather and Blue Denim listed in the #1 position.  Click on book cover image to see how this image links with a chapter reading webpage.…

The Stories for Children Show - Bringing Authors and Readers Together

The Stories for Children
show is on the last Monday of every month. Each month we try and bring
you some of the new, best-selling and award-winning authors of the
children's and…
Continue

Broken Promises - Review by Martha A. Cheves, Author of Stir, Laugh, Repeat; Think With Your Taste Buds; A Book and A Dish

The man turns and starts toward her, but Maggie doesn't recognize him.  As he moves forward, he trips, and suddenly there is a flash of light and a loud crack like a tree being struck by lightning.  Maggie feels a dull thud, then…
Continue 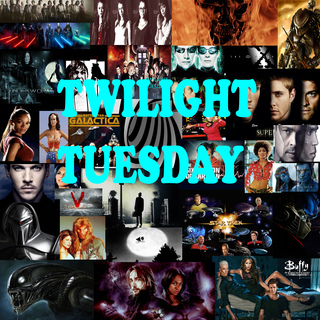 Join us Tuesday, April 1st at 3 pm EST, and every other week for Twilight Tuesday where Scifi & the…

Posting an original short story can drive visitor traffic to your book website. The detective story "Multiple Choice" is a valid example of diversified book promotion.

Kiddo could not understand why he had been sent home.  After all he only told the truth.  Everybody said it and he was just saying what everybody said.  So, why was he being treated like a criminal?  Kiddo slouched into the kitchen, slapped down the top of the…

Incompetence of the Town of Smithfield

Incompetence of the Town of Smithfield
Smithfield is a small community that is a nice quiet place to relax, play and live. Our town was incorporated on February 29, 1840 making it "Maine's only Leap Year Town". There are many things that make this town an enjoyable place, but lately the people hired in the town office have made it a difficult place to live. Specifically the selectmen Richard A. Moore, Dale M. Churchill, and Justin S. Furbush have chosen to neglect their responsibilities…

The Mystery of Moutai by G.X. Chen 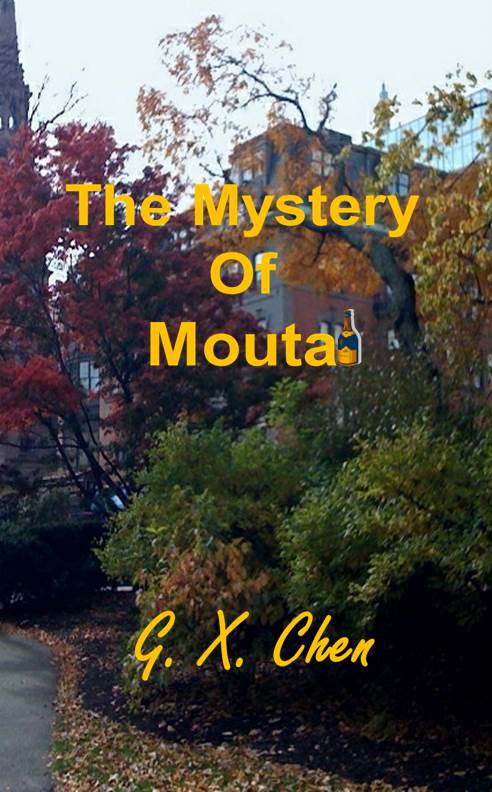 G.X. Chen announced today that her latest mystery novel The Mystery of Moutai will be released April 2014.

A teenager returns home from school to find a gruesome scene: the apartment he shares with his mother, Shao Mei, in Boston’s Chinatown has been ransacked and she is dead. There is a bottle of Moutai—the most exotic and expensive… 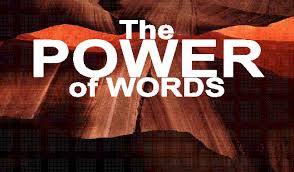 I know…I know…Words mean different things to different people, but can we agree on one thing?  Words do bring images to mind.  Whether I am talking about dogs and you imagine a French Poodle and your buddy pictures a Labrador, can we agree that generally we all got the idea of a four legged creature, man’s best friend, furry, often friendly with a wagging tail?  Ok – so…

I've spent the last fifteen years publishing 45 hardcover/paperback books, and now they're listed at Internet retail web portals all over the world.

Here's one such website for Jay Dubya Books in India… 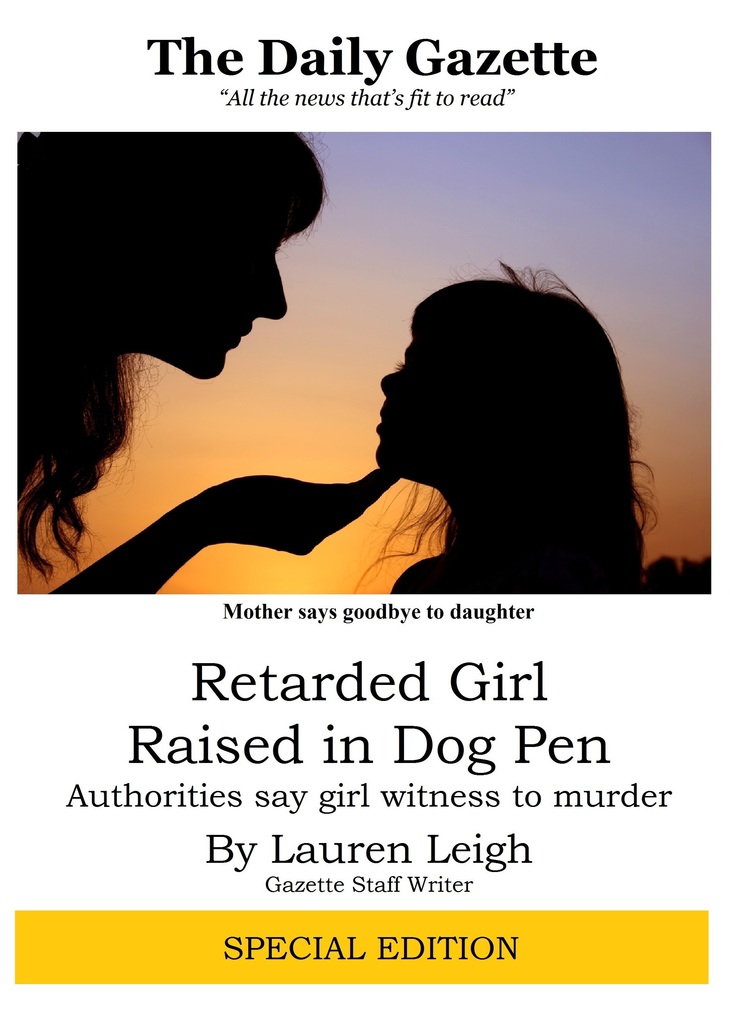 Retarded Girl Raised in Dog Pen by Lauren Leigh is a spellbinding murder mystery that offers a sympathetic look at the struggles faced by individuals with disabilities. It was published March 2014 and is available for sale on Amazon: …

The Poison Pen by Marjorie Owen is to be published April 30th by Vinspire Publishing  and is now available in ebook Book Readers.

Valid News:   25 of Jay Dubya's hardcover/paperback books are presently listed as "Sold-Out" at Amazon.com. Here is one example. Will ship in 2-3 weeks.…
Continue

Poem: As It Is Written

Where one’s mind goes,
the Man will always follow.
Are you paying attention
to what may be tomorrow?

Faith always agrees with God
and the messages of His Word.
Take random thoughts captive.
Is it Him, that you’ve heard?

Be freed from mental bondages;
improve your thinking today.
Read the Biblical instructions
and get a new life underway.

Meditate on the Scriptures.
Reduce your inner turmoil;
Pray for the presence of God
and…

Here is a little about myself and how I ended up becoming a member here and why I need YOUR help.

I found this site when searching for authors who have ebooks in the following categories - self help, health and fitness, diet and healthy living and any health topics such as cancer, autism, dementia etc etc.

I am a carer for 2 autistic sons, a wife who has…

Author Geri Hemer Releases Her Novel, “How To Win Your Man...and KEEP HIM”

How To Win Your Man...and KEEP HIM is a novel about two people who met and fell in love in spite of many obstacles and the challenges of a long distance relationship, they ended up being happily married.

Several Jay Dubya books have been "Sold-Out" at Langton Info' Services.com in the UK

Several Jay Dubya books have been "Sold-Out" at Langton Info' Services.com in the UK and also at the Readingwarehouse.com, national school book distributors. Adult-oriented Mauled Mailed Mangled Mutilated Mythology is currently out of stock and on re-order at Langton and the author's adult satirical work Shakespeare Slammed Smeared Savaged and Slaughtered, Part II is presently on back-order at the Readingwarehouse.com…
Continue