See the brand new cover for this upcoming release - http://empyricaltales.blogspot.com/2017/07/cover-reveal-loves-sweetest-revenge-by.html

It's always a thrill when a book receives its first review. We writers wait, gnawing thumbnails, to see what readers think of our work. And, when it comes, we're stoked when that first opinion says the work is something others may want to read.

If you don’t sell yourself nobody else will!

This book is a true gem, it is empowering, inspirational, ruthlessly honest, but most importantly it is probably the most outstandingly motivational book you will ever read, if you REALLY want your dream to come…

Born in Atlanta, Phil Kimble went to school in Utah, lived for 2 years in LA, then moved back to Atlanta.  He and his wife Julie live in Conyers. Mr. Kimble is an avid motorcyclist and competitive distance…

Backstage w/Meryl in HAPPY END, the McCourt's and Abbado @ LaScala in Exits & Entrances, Off-Broadway, Opera and Beyond for your interest and love of the American Theatre, and Opera in Italy and France..

Betsy discovers that life can change at the flip of a coin.

Is this story your dream?

A young Betsy, new to New York accepts a date because she is alone, on the rebound, and he has been introduced to her by her only friends in the city. Their foursome is at a Greek restaurant, where a flippant remark sends them on…

In preparation for the mid-August release of IN THE WEEDS, I post another listicle, Weeds Reads: 10 Excellent Pot-Related Books. This one compares my novel to some of the top marijuana-related novels published since the ‘60s. I don’t know if this will help boost my book to readers, or land me on some kind of governmental watch list, but here you go: 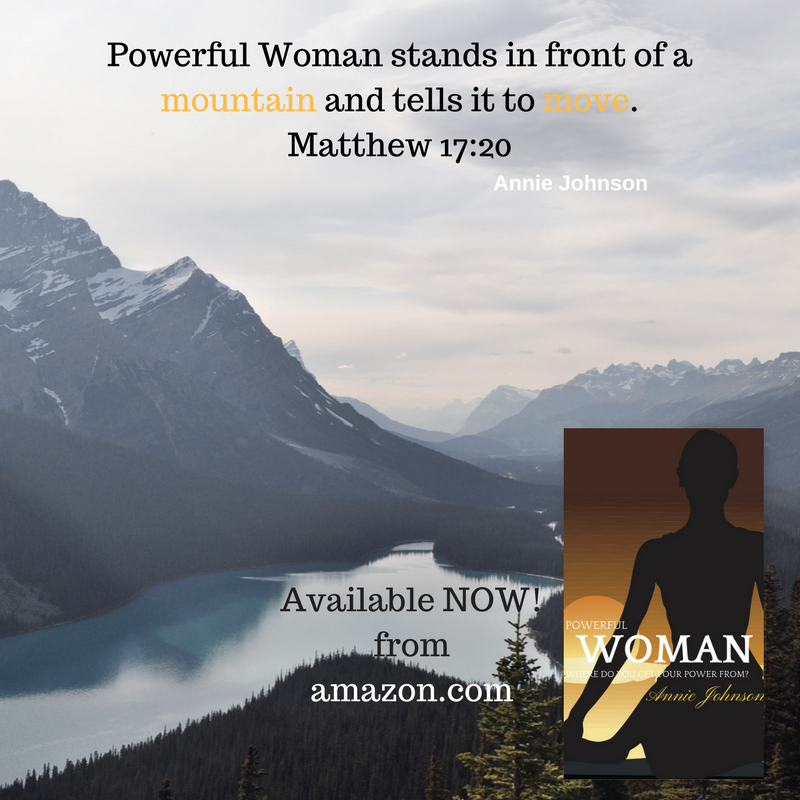 Make Your First $500 as a New Book Author

Learn how to sell more books. And make more money with your book sales, starting with your first $500 (or by adding another $500 to your sales, fast and low cost).

In this free webinar,…

Kindle version of The Tithing Herd is now available for pre-order. A traditional Western with plenty of action, suspense and a little romance. Grad a copy now. https://www.amazon.com/dp/B073YKH1DG/ref=cm_sw_r_cp_ep_dp_jV3Azb0GJJ3CD

The Tithing Herd, a new Western, will be released on Tuesday, July 25, by Sundown Press.

You can read about it here: http://jrlindermuth.blogspot.com/2017/07/ready-for-another-western.html

It's a Madhouse: A Writer's Guide to Character Development

I know – another promotional piece? At least this one was actually written by me. Neither prevarication nor obfuscation is to be found. Perhaps I shouldn’t be so fast to admit authorship, though – this article casts more’n a shadow of doubt on my sanity. Well, since any opportunity to conceal instability is long gone, you may as well read on. 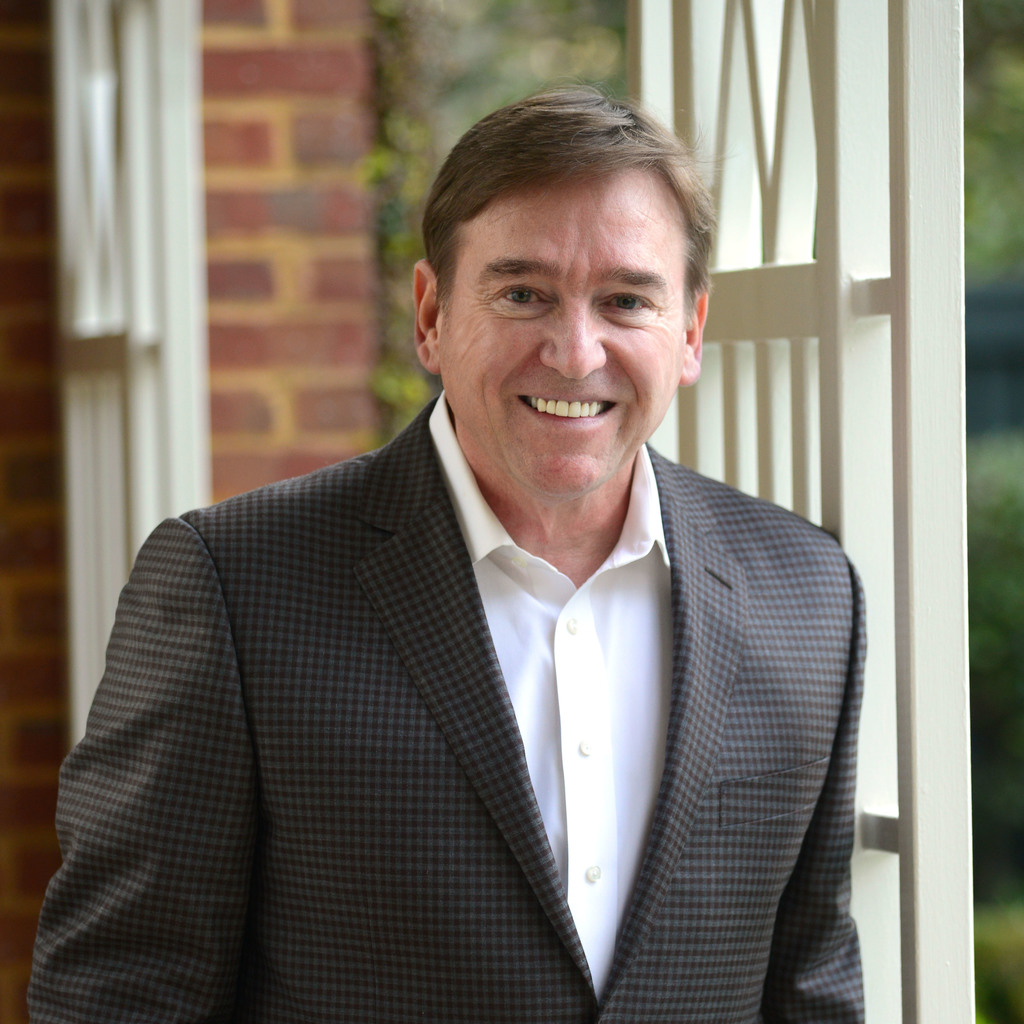 The Herd is Coming

Sundown Press has scheduled The Tithing Herd for release on Tuesday, July 25.

This traditional Western will be available for pre-order in Kindle format a few days before the release day with print and other electronic formats to follow.

The Tithing Herd is a tale of revenge and redemption, pitting a former lawman and a boy falsely accused of rustling against bandits intent of stealing a herd cash-strapped Mormons have gathered as their church tithe. Action, romance, all those…

A wonderful adventure into Norse mythology.

This intriguing adventure takes the reader on an incredible journey into the realms of Norse mythology, one which will never be forgotten.

The story begins on the island of Algir Oya where a seventeen year old halfbreed Odin, is angry because his father Bor has refused to let him take part in an ambush against… 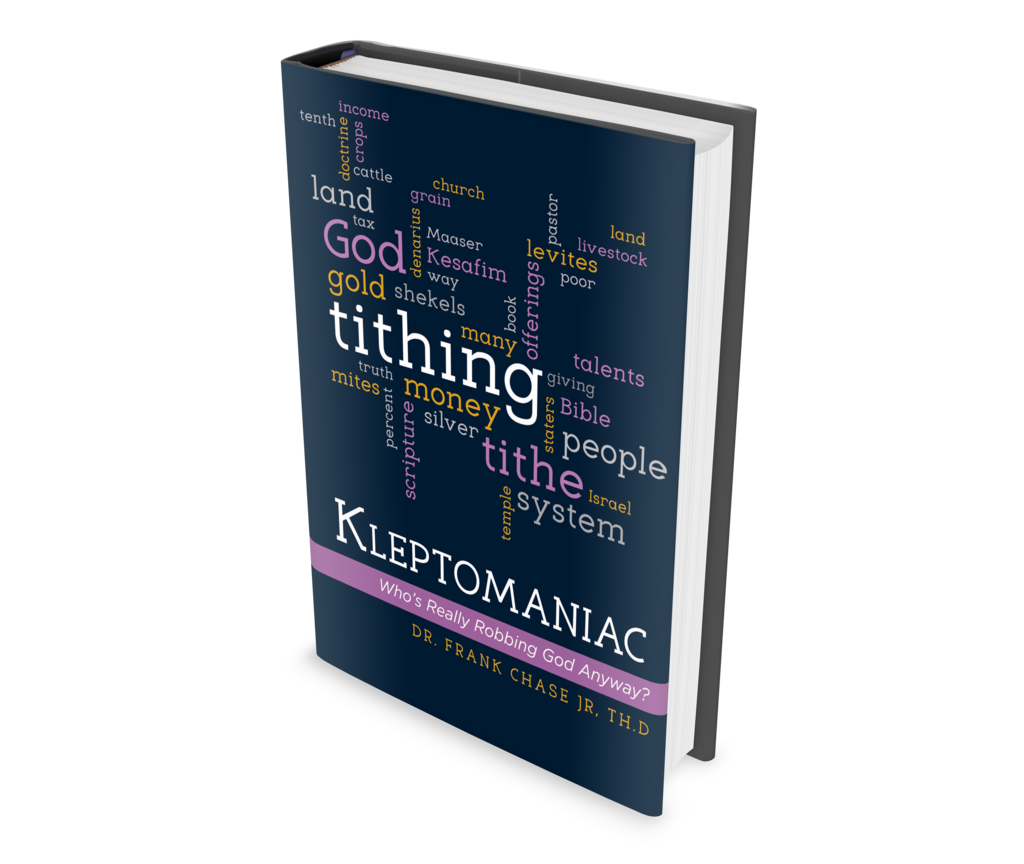 The Blogging Carnival for Nonviolence

You are invited to submit a blog post to the Blogging Carnival for Nonviolence.  The deadline for submissions is 11th September 2017.

2017 marks the fourth year of the Blogging Carnival for Nonviolence, held on…