The ego always tells us the opposite of what is actually true from the perception of God/Source. And it always thinks in terms of ‘EITHER-OR.’ Either we have to be nice all the time or speak our mind and be a bad person. Either we are rich and evil or poor and righteous. Either be loved and accepted but a doormat OR be rejected but not allow ourselves to be used. These are but a few of the many fear based EITHER/OR beliefs we hold (mostly in our subconscious) that create the current reality we… Continue

BookBuzzr's latest newsletter is out and it is filled with new features that will help authors market books with more ease. BookBuzzr can take your book viral and all you have to do for this is use it.

Help us give you the best tool to market you books to their full potential. Take our
survey and tell us what you want.

Do You Look Forward to Mondays? 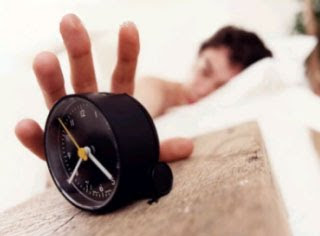 Welcome to what for most of us is the start of a new work week! Do you look forward to the possibilities that each new day brings? Or, does today find you experiencing what I have heard referred to as a “case of the Mondays”? If you are hitting the snooze button on your alarm clock… Continue

Audiobook: In this episode of your tale of blackmail and revenge, Father Stephen Keller tries to help a stranger with his social worker friend, Laurie, and fears he's fallen for a weird trap. Will he take the bait and join Ruthie alone in her hotel room?
Constructive criticism… Continue

Can you tell us about yourself?

First off, thanks so much for the interview, Vikram. I sincerely appreciate what you do. Summing up 51 years…OK, let me try. Done. Well, since genetics made becoming a male stripper an impossibility, I turned to writing instead.
Wholeheartedly I believe that we're all here for a reason. Mine (I feel): to help adults and teens who struggle. Whenever I write a novel or even blog, I always try to imagine how my words are relevant,… Continue

I received a response by Liza yesterday to a post I’d made on Dreams of Artists (on www.gaia.com) months ago. It was a post about creating a web presence and all the effort required. I for one sometimes wonder if all that effort is worthwhile. But…I then received an email from someone I’ve never met out of the blue this morning and, frankly, this one note makes it all worthwhile. I’d like to share it with you below.

'A child Shouldn't Have To Be Scared' 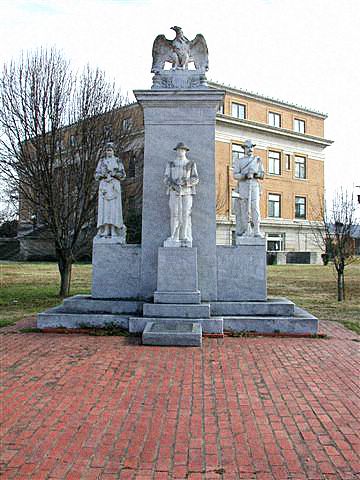 Belzoni, Miss. courthouse where Rev. George Lee, a popular voting rights advocate, was killed May 7, 1954, less than four months before Emmett Till was murdered in nearby Sunflower County. Photograph by Susan Klopfer.

Post 12 of a free blog book, Who Killed Emmett Till

Nice to see this story picked up by an online journalist http://is.gd/2MeqZ

She has written about the killing of Emmett Till 54 years ago in the Mississippi Delta and about the mess that is going on today.

I'm also hearing that the old bloke prosecutor who allegedly was involved in this incident last week is shaking in his boots now that the FBI and DOJ have landed. Apparently, Rep. Bennie Thompson made a swing through… Continue

Stress in Relationships signal trouble. Did you ever wonder why relationships go from wonderful, to mediocre, to breaking off of the relationship? Every relationship could end this way but sooner or later you meet up with that one special person who you are most compatible with and this relationship you want to last.

Chances are when you first met your partner there was some form of immediate attraction, usually but not all the time a physical attraction. This attraction prompted you… Continue

Flamingnet Student Book Reviewer (LSim)
Emily thought the drama in her life was finally over. After her sister’s mysterious murder, Emily and her family left Dallas, Texas, for a new start in the rural town of Beckley, West Virginia. Everything seemed perfect.… Continue 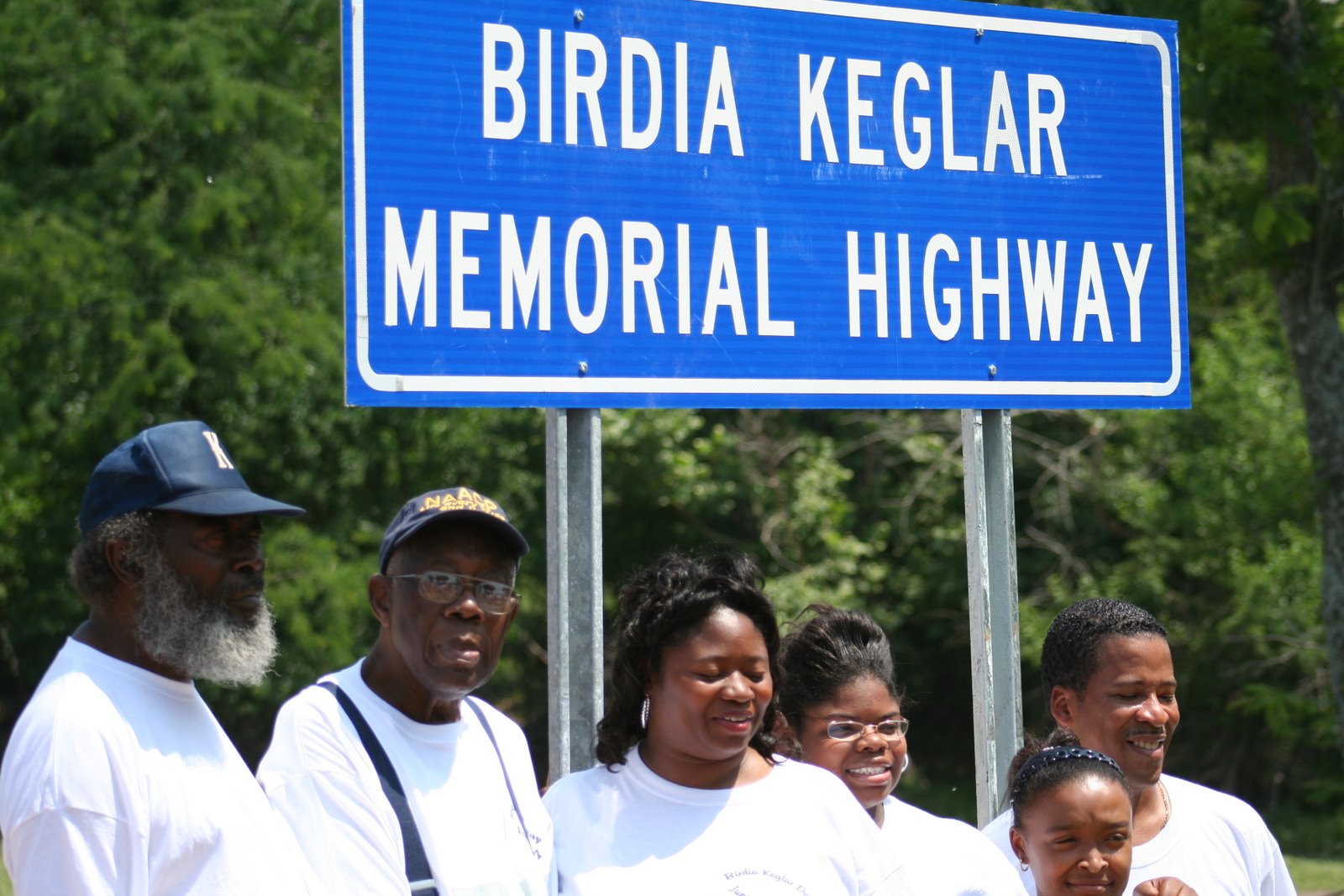 Family members celebrate the recent naming of a highway section for Birdia Keglar, a Tallahatchie civil rights activist who died in 1965 after her car was run off the road on her way home from a civil rights event in Jackson, Miss. Keglar had been targeted by Klansmen in the region for her frequent voting rights activities. The FBI has recently been investigating this cold case. Tallahatchie County has been known for Klan activities and… Continue

Its simple now to purchase popular books that fit in your pocket. Download your books right from your ipod onto your library.

There is now software such as eReader a Barnes and Nobile company that can be installed onto your iphone, ipod touch, blackberry, Palm OS, Pocket PC, Windows mobile Smartphone, your PC and Laptop.

How to Record Yourself for Free

Six Top Ways to Use Audio

Authors use audio to prepare their manuscript. The Authors thoughts can be recorded and then later they can be transcribed to manuscript format.

“A human being is conditioned since birth. Learning language, enhancing vocabulary, acquiring motor skills for movements, learning vocals, basic expressions, gestures, territories and identities, emotions, fight or flight syndrome, processing so many forms of inputs from so many sources. Doing all this using a tiny ‘limited brain’ creates havoc upon the ‘unlimited’ nature of higher mind.

If you were walking up 2nd Street in Brentwood on August 30th, 2009 you would have thought that you were at some mystical beach. Jazzstastic sounds filled the air, sand castle sculptors carefully formed their creations, and a multitude of people enjoyed wine and each other’s company. This wasn’t the beach; even better it was the… Continue

Win a Mylex 4-shelf Bookshelf at The Book Connection

Visit The Book Connection and enter to win a free 4-shelf bookshelf in oak finish from CSN Office Furniture.com. This bookshelf has a list price of $69.99.

The holidays are fast approaching, and every book lover on your list will be needing more space to house those gifts of reading they receive. So, get over to…