Happy Thanksgiving to Everybody! 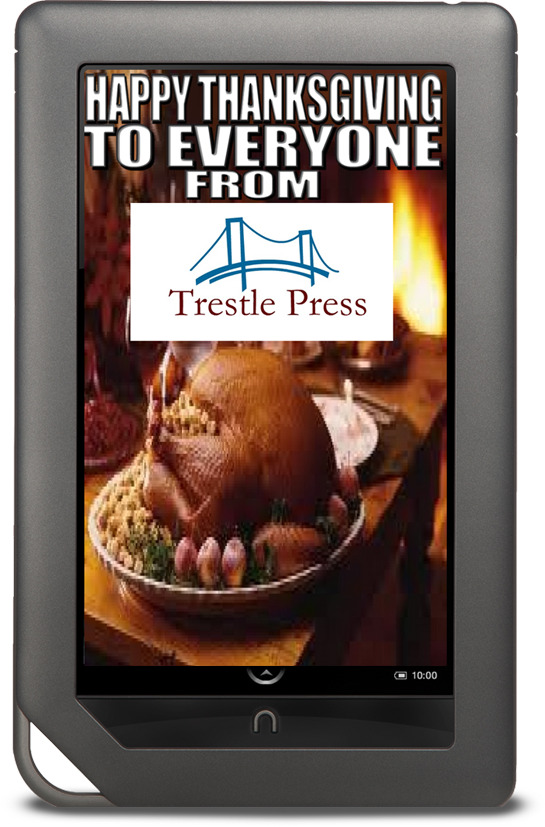 From of all of us here at Gelati’s Scoop, The G-ZONE blogtalk radio show and Trestle Press we hope you have a very nice Thanksgiving Day.

We know not everyone we know or work with celebrates this holiday on Thursday, but everyone is in our thoughts and we appreciate all the support and kind words we have received. Without everybody we would not be able to do…

Quatrain of the Cosmos

The Texas Ride, Part One 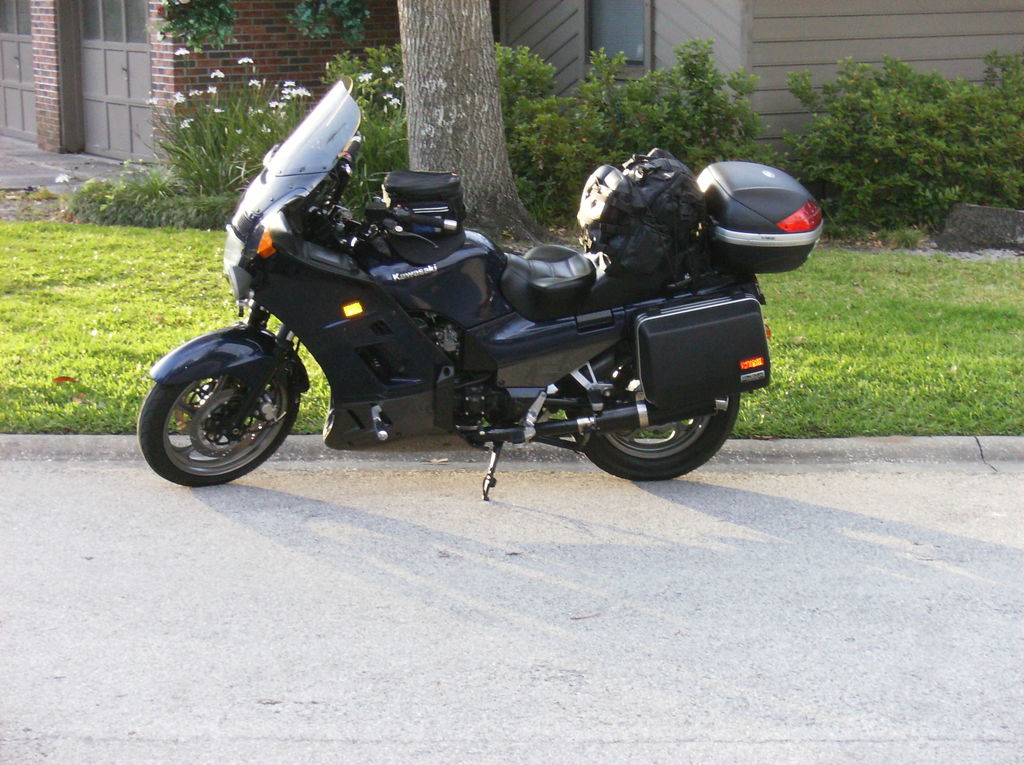 My brother Tom, his wife Sandy and  their children have called Frisco, Texas home for nearly twenty years. Frisco is one of those upscale places that one often encounters in the shadow of a large metroplex such as Dallas and is an attractive sort of mid sized town in which one can dine in upscale restaurants, shop in… 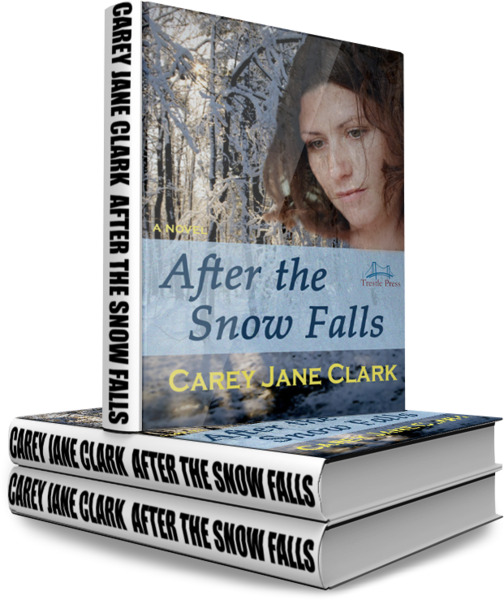 In the middle of a soccer drill, in an awful, awkward moment, Celia Bennett's eight-year-old son Caleb lands on his face and chest in the grass. The diagnosis blindsides her, bringing her face-to-face with every parent's worst nightmare.

Desperate to save her son’s life, Celia pursues a cure through alternative medicine, but her quest ends in…

Too late for turkeys?

Too late for turkeys? Read more at http://booksandboys.blogspot.com 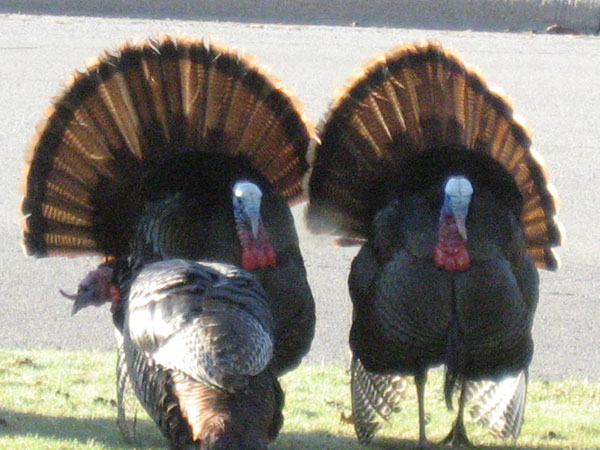 When the Spotlight Hits You, You Will Know What to do

Question from a Literary Agent yesterday to Trestle Press marked URGENT: “Did you just publish Stephen King?” Our answer, “Why yes, we did!” 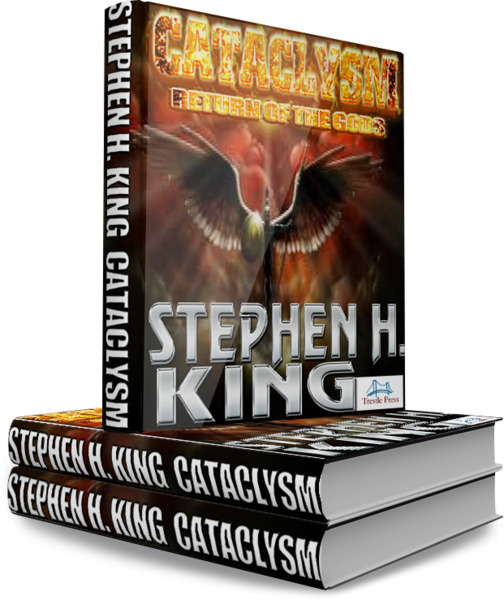 Hey we did and we are extremely proud of it. His name is Stephen H. King and he has written “Cataclysm: Return of the Gods”. It is a very good full length novel selling for $4.99. It clearly states on the cover his full name and his bio (which I have placed below) gives you a nice snapshot of all the pertinent information.

How Can You Say No?

Look at this face. Do you think she has me wrapped around her precious little finger? 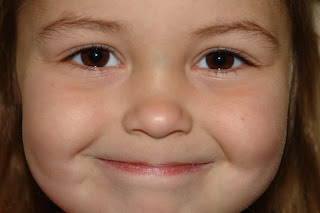 You bet she does!

And the result was this:


Sons of the King -…
Continue

So, you married yourself a writer, eh? You bought into the
romantic notion of the two of you sitting fireside, you drinking a glass of
pinot noir while your significant other sits beside you writing the next great
American novel. The only sound is the crackling fire and the tapping of their
keyboard. Every once in a while your significant other looks up from their
masterpiece and flashes you a smile that makes you feel like you’re the most
special person in the world.…

John Blandly,author of the soon to be released "Robot Driver, Guest Post 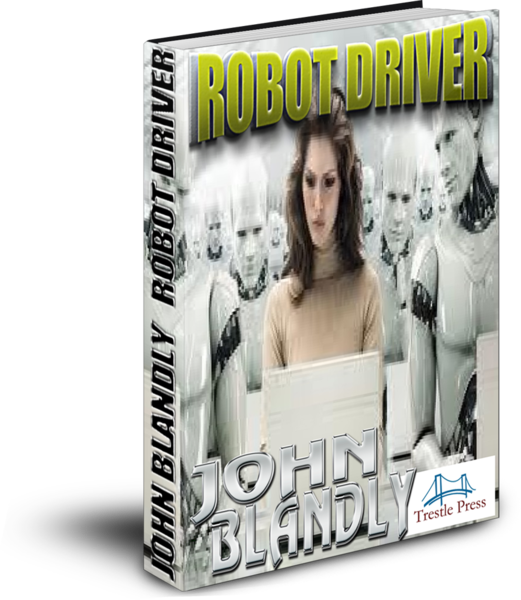 Why do you write what you do?

My latest interview on "Winning Life Through Pain" with Marla was fabulous.  She is a superb host.

Here is the link so please take the time and end enjoy it.

There are very few ordinary people in Northern Ireland. By ordinary I mean, nine to five job, a wife or a husband, two kids, a dog and a mortgage. About three weeks ago my twenty two year old son Mark came into my office in West Belfast and I suggested we go grab some lunch in a cafe a few hundred yards up the road. When we went in, the place was pretty busy; it’s a nice place good food at a good price. We were about to leave as there were no tables when I heard my name being called, Joe! It… 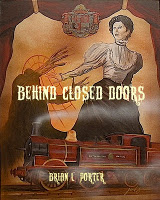 Behind Closed Doors – Review by Martha A. Cheves, Author of Stir, Laugh, Repeat and Think With Your Taste Buds - Desserts

“ ‘Men have met their maker as a result of the greed and avarice of those who would turn the people of this fair city into denizens of the underground world.  Be warned that their deaths will be avenged.’  It’s…
Continue

Got a new book coming out next week and I must say it’s a
great feeling. Not because I finished another book, but because I finished a
book that I started writing in 1997. As I slowly weed through more than two
decades of manuscripts, there’s a certain joy that comes each time one is
finally declared “finished”. Even as I re-read the manuscript for the
thousandth time, I could still picture myself fourteen years ago, sitting
upstairs in my sweltering bedroom… 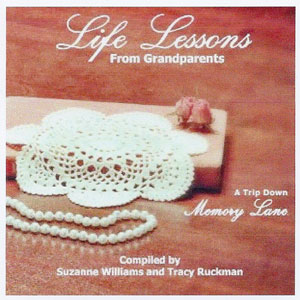 A Little Help Please: What makes a good Twitter Party? What are the key elements for success?

Hi. We could use a hand from our friends. We have only had one Twitter party. It was fun, but we would like to take it to the next level tomorrow at 4pm EST over TrestlePress@Twitter.com.

What do you think are the key elements to make this party a success?

I found some tips at a blog,… Somewhere on day five, half-way through the ten-day meditation retreat that Raji Lukkoor attends and records engagingly in the course of this book, she quotes William Hart (from ‘The Art of…