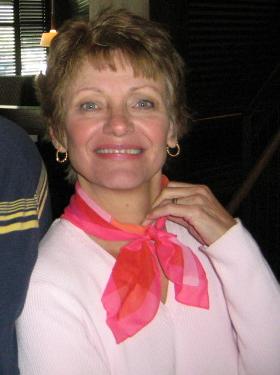 Denise Cassino has not received any gifts yet

Something About Me and My Book:
I am a book promoter and want to take advantage of this network to help the authors for whom I work. I am founder of BestsellerServices.com. I offer book promotion services with emphasis on achieving #1 Bestseller on Amazon.com. Services include creation of social media platforms, navigating Amazon and more. I have been published in numerous print and internet publications. 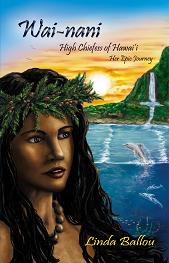 Through the eyes of high chiefess, Wai-nani, experience the Hawaiian society as it existed when Captain Cook arrived at Kealakekua Bay in 1779; ride the billowing seas with Eku, the wild dolphin she befriends; learn why she loved the savage, conflicted ruler, Makaha; walk with her as she defies ancient laws and harsh taboos of the Island people; share the love she received from all who knew her and learn how she rose to become the most powerful woman in old Hawai’i. Buy it here: http://www.lindaballouauthor.com/books.html 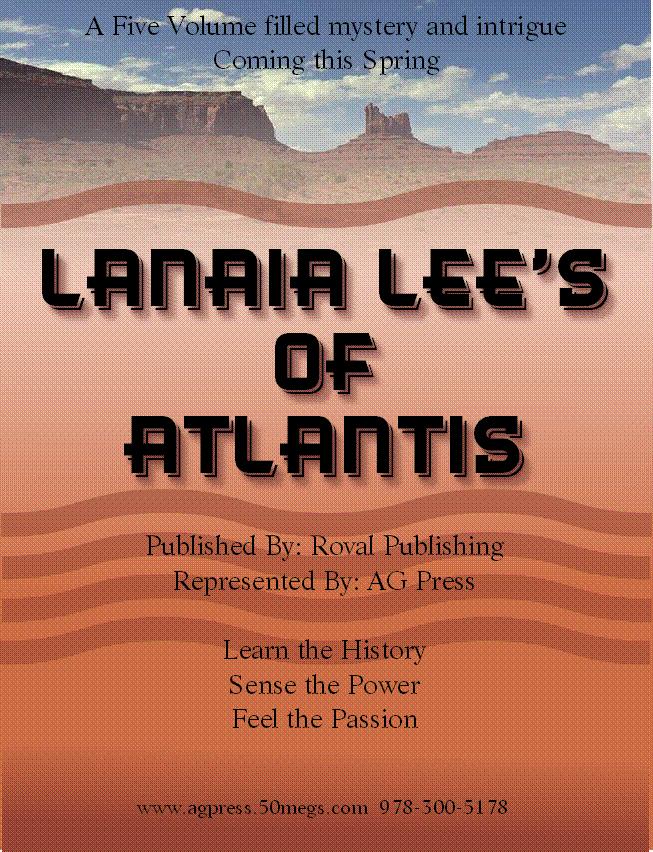 Of Atlantis first book of a five book fantasy series, will be released in the future, watch for it! Publisher: Roval Publishing
Synopsis of Book One

Of Atlantis is an epic fantasy novel based on the king of Atlantis know as Archimedes. For some strange reason Archimedes was blessed with a source of untapped power. His mother, Cheris, knows the truth, but his father, King Linus does not, making him very fearful of the young prince, his only son. In this first book of a five column series, we follow Archimedes from his child hood, until he is crowned king, marries and has children of his own.

His mother, Cheris, lives through a loveless marriage, because she feels she has a duty to her subjects and to her only son,Archimedes. She never puts her self first. The continent of Atlantis is made up of several different countries, and five other kings. Someone always causing political turmoil, must like today. War always a threat to man kind.

We observe day to day life in Atlantis, before the devastating day, the ocean swallowed the entire continent. One man, that was advisor, to the king, would be proven to be an arch enemy, him knowing the truth of the powers of Archimedes, this man wanted the king powers, his name is Uric.

After the devastation, Uric and Archimedes survive because of their special powers, Uric having the same powers, they have the ability for eternal life.. Uric chases Archimedes through out history, in an attempt, to gain the power of Archimedes, thus making Uric veer strong. They both assume many identities through out history.Archimedes was proud, he was regal, he was Of Atlantis. See http://www.lanaiaslair.com/lanaiasbooks.html

This will be held on the internet and will not be a full day schedule - many items you can complete after the seminar is finished.

Marketing Your Book on the Internet - Seats Still Remain for 11/17-24 Seminar -
sign up at www.wizardlywebdesigns.com/bookmarketingseminar.html

MARKETING YOUR BOOK ON THE INTERNETwith Denise Cassino

Day One
Creating and Optimizing Your Website and Blog
What… Continue

Hello Denise. My name is Fernando Sobenes and I want to invite you to read the prologue and the first two chapters of my novel: "The Evil Visitor" in my blog The Evil Visitor 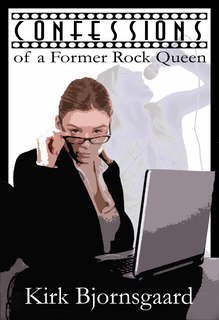 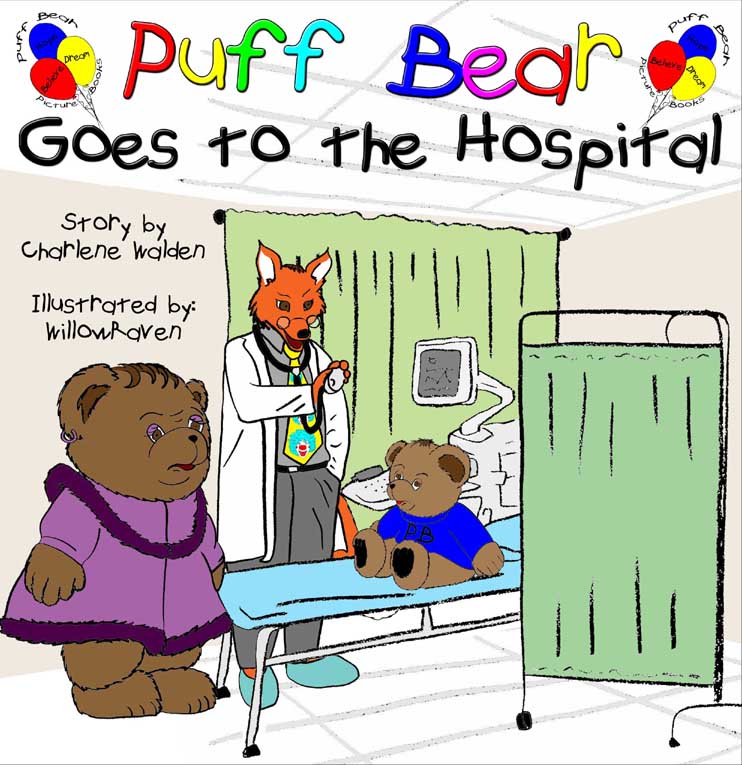 Denise Cassino said…
Click on link below to hear Linda’s fascinating, fun interview with Yvonne Perry of Writer’s in the Sky fame takes place Sept. 4th!
Listen online to Writers in the Sky Podcast at http://yvonneperry.blogspot.com/ as Linda discusses her book, Wai-nani High Chiefess of Hawaii - Her Epic Journey - www.lindaballouauthor.com

Denise Cassino said…
As a “Featured Member” of the Southern California Writer’s Club, Linda Ballou, author of Wai-nani, High Chiefess of Hawaii will be sharing a piece she wrote titled “The Art of Having a Nervous Breakdown Without Anyone Noticing.” In this piece which will appear in the October issue of Long Story Short e-zine Linda imparts vital information on how to cope with these trying times. Her reading will be at 4935 Balboa Blvd, Encino California on Sept 13th at 1:30 pm.

Denise Cassino said…
Linda Ballou had a nice review on http://bookclubclassics.com/Blog/2008/08/27/review-wai-nani-high-chiefess-of-hawaii-and-free-giveaway-13/ Book Club Classics - her books is historical fiction based upon the history of hawaii - Wai-nani: High Chiefess of Hawaii - Her Epic Journey

Lloyd Lemons said…
Thanks for the invite. Still trying to figure out this ning thing.
Lloyd