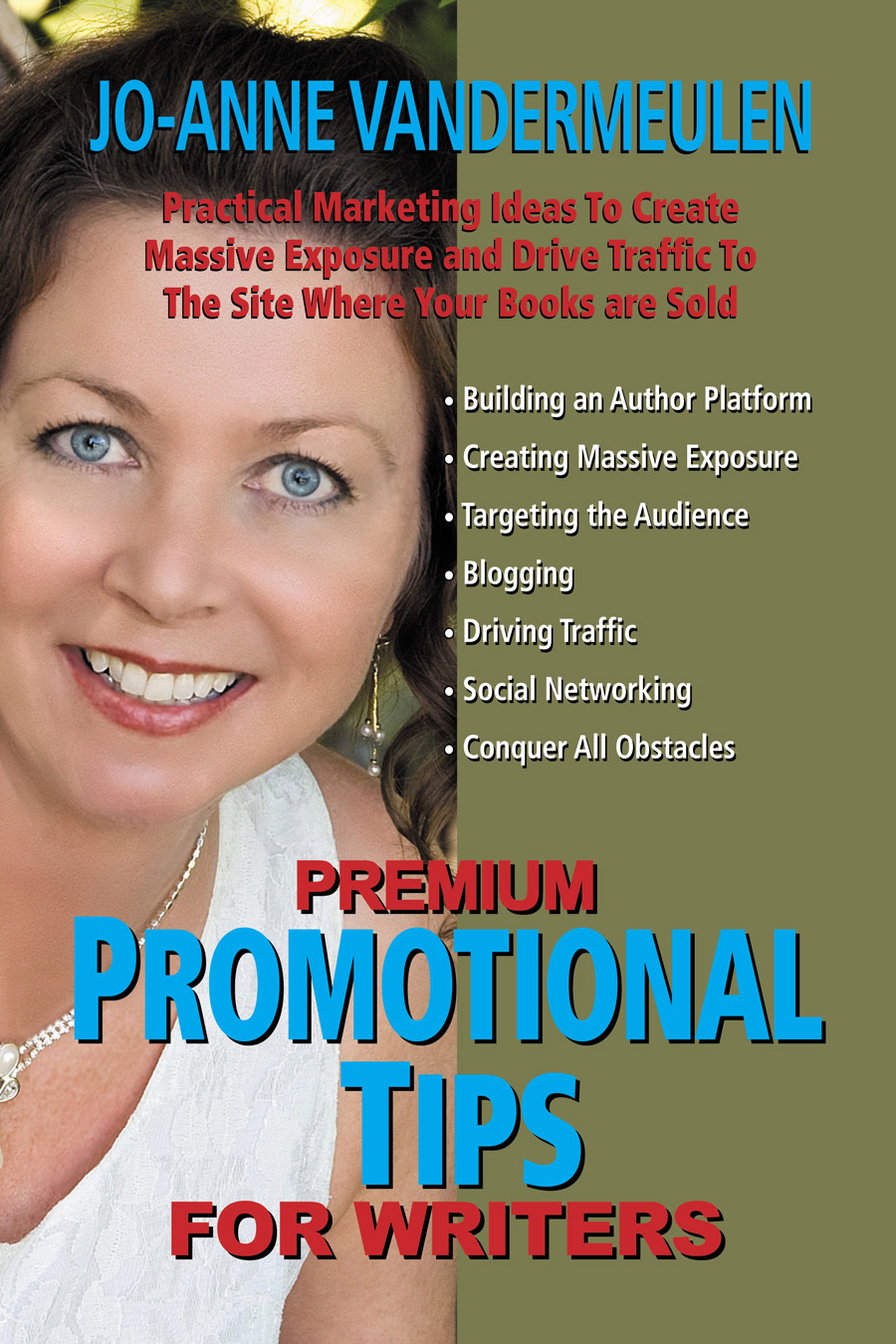 http://bit.ly/3xp7Qv
When your curtain lifts, what do you see? Are you living a dream come true or are you tossing and turning as the nightmare continues?
Many talented writers go unnoticed. Many books sit on the shelves, never to be sold.
Question: So how do you navigate over a billion Internet viewers to witness your outstanding performance?
Answer: Through promotional tactics,… Continue

I'm happy to announce that my latest release from Moongypsy Press, 'Purple Death' is now also available to order in paperback from Amazon.com I hope everyone will take a look at my latest thriller release.

Nashville, TN, January 29, 2010 – The Writers in the Sky podcast enters this traditional month of love by presenting interviews that focus on the beauty that exists within our own souls as well as in the connection we find with spirits beyond our world. February starts with a book that teaches its readers how to… Continue

MY FRIEND THE CAR SMASHER

It took me some time to persuade my friend Andy Smith to visit Kenya with me, as I felt his church needed a third world focus as well as the great work he was already doing in the Rohampton Estate, which is one of the larges council estates in Europe.

Andy was a little squeamish about coming with me to Africa, even though some of the storeys he told me concerning the work on the estate made me somewhat careful,… Continue

Splinters On The Carpenter's Floor

Four and Half Star Review by APEX Reviews by Dominique Sessons

Stuck in the midst of a deep, worsening depression, Randolph Alvis prayed fervently to God to release him from his mental and emotional affliction. In turn, God not only heard Randolph's prayers and freed him from his spiritual plight, but He also directed him to record his prayers in written form for the benefit of the countless others worldwide who continue to suffer from depression every day. As a result, SPLINTERS ON… Continue

Shelia Lipsey's Beautiful Ugly is a book about real women dealing with real problems. Nothing outlandish, nothing exaggerated...just reality. Beautiful Ugly will be a great asset to any reader's library.

Who's next in the "5 Minutes, 5 Questions With..." series?
Shelia Lipsey, author of Beautiful Ugly

A Trio of Firsts in the Preditors & Editors Polls!

Wow! What can I say? I'm thrilled to be able to say that in the recent Preditors & Editors Annual Readers Polls, I have been fortunate to have been voted in first place in THREE separate award categories.
As well as being voted 'Best Author, 2009' for my novels, I also picked up the awards for 'Best Children's Book' for 'Tilly's Tale' written under my Harry Porter pseudonym, and 'Tilly's Tale' also won the award for 'Best Artwork', thanks to the… Continue


The symbol of Love and Romance, a Rose

Grown with passion, it represents for all

Beauty of a single flower, touches us in any language


Laid on a coffin or presented to a potential love

A gift of little that means so much

Such a powerful symbol of Love


She was the beauty everyone loved to pick

Buds that bloomed to enjoy

The fragrance of her… Continue

The Eye that never Closes

I love watching those TV shows that have hidden cameras that catch criminals or employees on tape doing something they shouldn’t be doing. It is funny to observe the behavior of an individual as they take every precaution not to get caught only to realize that surprise your on candid camera. In the society we live in hardly anything is done in secret especially since the internet has become more prone to gossip than actual information. On any… Continue

How Big Does Your Dream Need to Be?

Many individuals don’t go after their dream because they don’t think they can, should, it’s too small, or “don’t know” what it is. Are any of these holding you back?

Two inspirational videos were emailed to me: one about a dog named Ricochet and one about Rudy Ruettiger, for whom the popular movie Rudy is about. The links are available on the Resources page of my Website, and that link is in my bio. Both are worth a watch, especially if you feel life purpose- or… Continue

Brigham Montgomery buys a rogue stallion and a world of trouble. Being the boss of a working ranch isn't easy either. Loss and fear sends Kat to South Dakota searching for the one friend she has left in the world - a special horse - a horse someone wants dead. A stable fire, gunshots, and two greedy men bring Brig and Kat together in a way neither would ever imagine.

Alistair the Alligator is Released on the World!

Hot on the heels of 'Tilly's Tale' I'm over the moon to be able to announce that 4RV Publishing have released my young children's book, 'Alistair the Alligator'. Designed to appeal to a younger age bracket the story tells of Alistair a poor young alligator with one serious problem: he has no teeth! Try as he might, everything he tries to eat either escapes, or simply falls from his mouth as he closes his toothless jaws. Beautifully illustrated in stunning and vibrant color by Amanda… Continue

Dead Of Knight by William Potter is an Equally Enlightening and Entertaining Read. 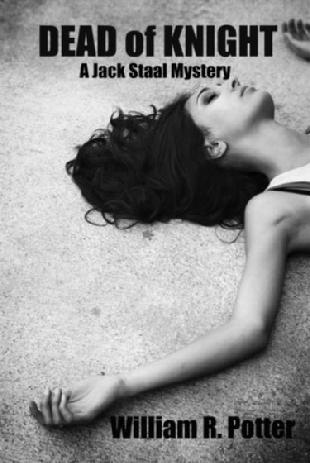 A serial killer is on the loose, terrorizing the unsuspecting citizens of rural Hanson, British Columbia. Dubbed the “Birthday Boy” by the media, the sadistic menace chooses to target only women on their birthdays. As his horrific crusade escalates, Birthday Boy soon falls square in the sights of the Royal Canadian Mounted Police - that is, only if Jack Staal doesn’t get to him first. Anxious to solve what will surely prove to be the… Continue

EXCERPT OF MY BRAIN INJURY

My surgery would be scheduled and not delayed because I was in so much pain now. I had forfeited the first doctor and now had a second. The day all seemed normal as planned. I would get in and out and get back to my doggy dog world when it was over. But would I? There were some young guys in there in street clothes that didn’t fit standing around the operating table laughing and making strange gestures towards me. I felt uncomfortable and warning lights… Continue 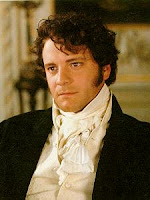 GIVE AWAY - 5 COPIES of POINT OF POWER

POINTS OF POWER
by Yolanda Adams with Laville Lavette

I was reading through your blogs. I am currently in Buenos Aires starting a new business for the production of audiobooks to be sold throughout Latin America. I am looking for appropriate authors we can translate and record into Spanish. Oddly enough my main interest is still to sell everyone's productions but I have been forced to start producing in order to launch the site because there are still NO audiobooks in Spanish - other than a lot of public domain titles that I am not as interested… Continue

Quit trying to figure this out on your own.

Do You Want To Know How To:

• Find out how to build a business from the ground up

Check out this video and Discover the Secret Today!… Continue