The Sushi Dragons Are At It Again; another book trailer

Our beautiful protagonist, Victory Winters, is a veterinarian and geneticist specializing in molecular biology for Claremont Research in Poulsbo, Washington. She also has a special innate ability she keeps secret: she has

almost a telepathic gift to communicate… 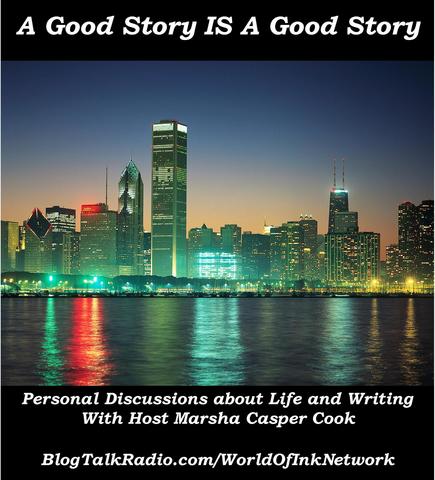 Join  Marsha Casper Cook on Tuesday April 30 at 8:30 EST 7:30 CST  when she welcomes a very successful author and  radio show host  Ashley Fontainne. This is going to be a great show about an author who in the last several years has been very instrumental in changing the face of a self published author to a face of success. Ashley is not afraid to try new things and take on…

Late today; should have posted this yesterday. Had some good news over the weekend: my bargain deal, THE DEVIL’S TRINITY, was picked up by ENT, and the result was 122 sales that day. Compare that to an average of one sale every two weeks and that’s a huge result. It lifted the book from about 350,000 in the rankings to 1200. It also reached #34 in the Action & Adventure category. There’s usually a follow on effect, although I’m not expecting too much. The ranking is now falling away as…

ATLANTA, GA (April 30, 2013) – Nicholas Maze announced today that his new book, Deleting God: Distractions, Misunderstandings, & Misinterpretations, will be released on May 21st, 2013. In Deleting God, Nicholas critiques the state of the modern church and brings attention to the many overlooked issues that exist. He discusses how Christianity is changing and the reasons why.

Where Are We Now?

Where are we now?

Many people do not understand that spending a heritage is like draining capital; in this case it is cultural capital Many do not understand that our UK cultural capital has been laid down over many centuries via strong Judeo-Christian emphasis; that does not mean that I believe we have ever been a ‘Christian country’ whatever that means. But we have inculcated values that help us live, keep us safe, make us generous and…

You Don't Need to Return to Battle Trenches

If you're into mysteries and suspense, check these two books out.

The Wrath of Lucifer's Deadly Sin and Blues in the Night: The First Chronicles of Bernie Butz are two books you don't want to miss. Check out their trailers on Youtube or go to Authorsden.com/CarolSFowler.

Ann Kern fears for her life as circumstances suggest the Westwood Strangler may be someone close to her.

"Mixed Messages," the first novel in my Malone mystery series, is FREE today on Kindle. Here's the link:…

My latest Kindle title, THE EAGLE’S COVENANT is now available on Amazon (both sites) at $2,99. Check it out at htttp://www.amazon.com/dp/B00CJZE6Y0/?tag

To be Released October, 2013-'The Snowman Maker'-www.barbarabriggsward.com 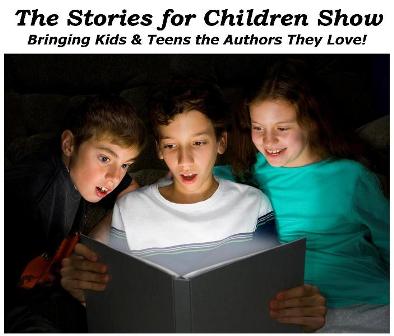 This week our guest will debut author L.R.W. Lee, who is touring her middle grade fantasy adventure, Andy Smithson: Blast of the… 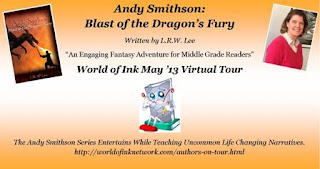 Hey there, buddies! This is me, Crosley, with an EXCELSIOR…
Continue

I'm in the process of putting together a Mastermind group that will meet monthly on the phone to share ideas, information and resources.

A master-mind group consists of people who work together in absolute harmony to achieve diverse goals. While these people work in harmony, they may be very different from each other. The common element is that each draws something from the others, and each…

I have been promoting one of my titles, THE DEVIL'S TRINITY since dropping the price two weeks ago to $0,99, but very little happened. Then yesterday ENT picked it up and posted it as a bargain, daily deal and bingo! sales started climbing. I was looking at a sale of about one or two as a result of the price drop, but just a small ad (free) for a day on ENT and I have a big smile on my face. It reached #34 in the Action & Adventure category, and at the time of writing it is beginning to…

Why did you rewrite The Anti-Diet?

This question posed by friends and strangers can be “bookended” by two articles from the New York Times.

The first one appeared Sunday, April 12, 1992, authored by Molly O’Neill, and was titled: “A Growing Movement Fights Diets Instead of Fat.” The story hailed a new “anti-diet” movement and featured Jane R. Hirschmann and Carol S. Munter as founders of a group called “Overcoming Overeating.” O’Neill focused on the failure of dieting,…

Seasons in Purdah – Review by Martha A. Cheves, Author of Stir, Laugh, Repeat; Think With Your Taste Buds; A Book and A Dish

“James’ entry into Sahel’s life had at the very least unleashed an ability to communicate with those living on other levels of life. Through holding James’ hands, Sahel had entered James’ thought space and experienced…