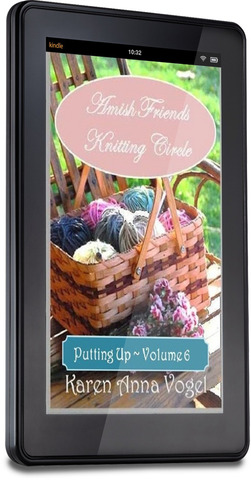 Following the tradition of Pickwick Papers (Charles Dickens) and Anne of Green Gables (L.M. Montgomery), Amish Friends Knitting Circle is a continuing story, broken down into 8 parts. If you liked receiving the installments of the best-selling, Amish Knitting Circle Series, (the prequel to this series), then join Granny Weaver as she invites her friends from the…

Why I work with Authors

Why Authors Are My Heros

When I started my book marketing business friends and family often asked, why authors? Why not small businesses, or lawyers or chiropractors?

It is because I believe that authors are some of the 21st centuries greatest dreamers. There is something about holding tight to a dream, despite the distractions of…

Enter the psychedelic time tunnel and hang on for an inspirational and amazing story. Zen teacher Don Lubov gives us Story Ten of the One series. It is available now from Trestle Press for ONLY 99 Cents and you can get it here: http://goo.gl/JkFJs

You can read the full post at my official blog - …

Beth McMullen, Author of The "Sally Sin" Series of Novels Is My Guest Weds. On The G-ZONE! 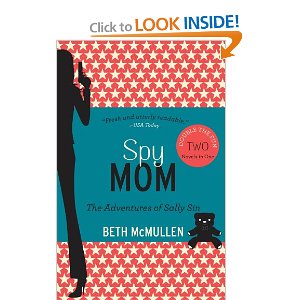 Weds. @ 1.30PM EST Beth McMullen returns to The G-ZONE.I really enjoy her work and love her characters. Here is the link for the show, something about her latest novel and a bit about her:

The second book in my series can be purchased at:

Action? Former Green Beret Joseph Max Lewis Has Plenty Of It To Spare In "The Diaries of Pontius Pilate" 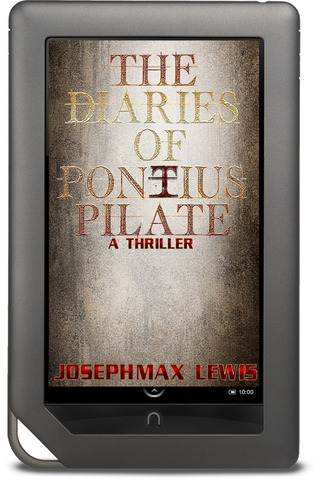 The Diaries of Pontius Pilate opens when a member of an archeological team is murdered along the shores of the Dead Sea.  We learn that the murderer and victim are both spies, observing the expedition and grappling with the fact that the team has just discovered some controversial artifacts.

In fact, Archeologist Kevin Elliot and his Deputy,… 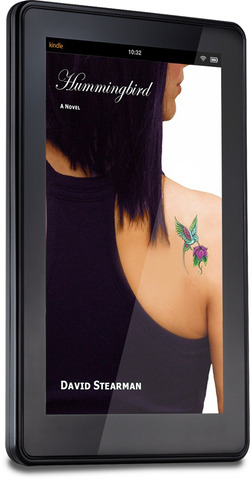 Hummingbird is the story of Lexa Morales, a misfit. Abandoned as a child, Lexa is Mexican by ethnicity and American at heart, but feels more like the dash between the words that compose the term Mexican-American than anything else. In her struggle to arise from the ghetto of her youth, Lexa commits a crime and flees south of the Border to escape prosecution.…

I was trying to help a friend who was writing her first novel, a Western. I looked over what she had written and it was excruciatingly boring. I said, “Westerns have some of the most colorful language of all the genres. Why aren't you using more interesting words in your writing?”

Her reply stunned me: “I don't know that many words.”

Why in the world does this person want to be a writer? Writers work with nothing but words! It's our medium, our clay, our…

My Fair Princess -a review

A mythical kingdom, a fairy princess, a lowly suitor and an arranged marriage – everything a good fairy tale needs is exactly what you’ll find in My Fair Princess by Nona King. If a sweet romance is what you’re looking for then look no further. The plot centers around Princess Nia of Alaeria and her arranged marriage to Shamus O’Neill, mayor of a neighboring region. She complies out of duty, but is surprised that the mayor may actually be to her liking after all. The book…

Pump Up Your Book is pleased to announce Ray East & Sam D's Voluspa Virtual Book Publicity Tour beginning August 6 and ending on October 26 2012. Ray and Sam will be on hand during their nationwide tour talking about their book in candid interviews and guest posts! As an added bonus, Ray and Sam's tour is also part of a Kindle Fire Giveaway! To find out more details visit their official tour page at…

Snapshot Of The G-ZONE Schedule For This Week & Beyond!

Here is a snapshot of the upcoming schedule for my blogtalk show The G-ZONE. We are fortunate to have some incredible guests!

I actually have been working on a book now and then. It seems there are so many things that got in the way of writing in the last few weeks. We live on an acreage that keeps us working with a garden, chickens and livestock. We're in the middle of a terrible drought now so we spend a lot of time watering the garden, trees and flowers. I actually had enough cucumbers to make 15 quarts of dill pickles, a few jars at a time.

The Mafia Funeral and Other Short Stories – Review by Martha A. Cheves, Author of Stir, Laugh, Repeat; Think With Your Taste Buds; A Book and A Dish
The procession of forty black limos and one flashy yellow convertible made its way along the thirty-five mile route from downtown Los Angeles to the cemetery in Tustin, flanked by at least…
Continue

For those seeking Olympic dreams... 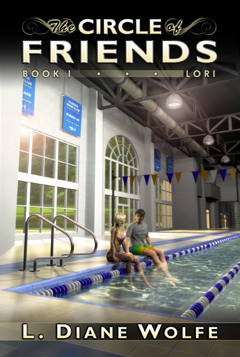 THE CIRCLE OF FRIENDS, BOOK I … LORI

To the outside world, Lori Anders has it all. The only child of affluent parents, she is a gifted swimmer with Olympic dreams. Armed with a winning attitude and genuine spirit, Lori appears destined for success.

Yet despite her certainty in… 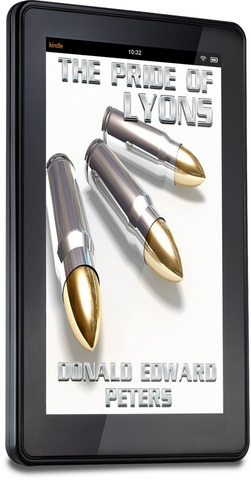 “How do you know?” she asked me one time. 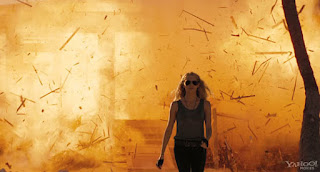