Getting there in Maine!

Hope everyone is getting there in where they want to be. My second novel is selling well. Readers are requesting the third series. They are moving much faster than I. LOL

When you get a minute, check out my novels. I have not had one person say the didn't like them, they all want the next one!

This title kind of grabs you and you wonder, what does she mean? I do very little discussion on the trials and tribulations of my life, though I do go into that somewhat. The moral of the story, is, however, that whatever ails you, physical, mental, or both, can be soothed and maybe eradicated with regular, daily exercise.

Just do a better job of not injuring yourself, which is what happened to me last Saturday morning. I was in a high-impact step class, which I love, when I collided… Continue

Check out what's happening in the writing world in Houston:

New Book For Boys - Captain Nobody 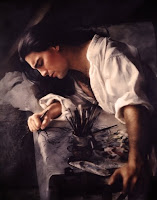 Today is the final day to vote in my STROKE OF GENIUS Name a Character Contest. I've been thrilled by the response and it's been such fun to watch the leading name change, sometimes several times a day. This one's going to be close!

In case you haven't heard about this contest,… Continue

How to Sell Books: Using Your Site and the Internet Social Media to Present Your Book 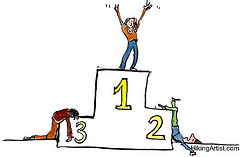 http://bit.ly/vjUIn To Read ALL and view an example.

A book-widget called BookBuzzr (available at www.freado.com.) is a portable author website that extracts book information, supplied by the author, and makes your content accessible on many social media sites (Facebook, Blogs, MySpace, LinkedIn, etc.). Now you can upload your pages (and just like a real book) your cover will be… Continue

"Everything In Time" by L R McGhee

Cooking Around The Country With Kids: USA Reg by Amy Houts

Writing Away the Demons:
Stories of Creative Coping Through Transformative Writing

Brooklyn, NY, May 15, 2009 – When confronted with crisis, scientists tell us there are three human responses to stress: fight, flight, or freeze. Writing Away the Demons: Stories of Creative Coping Through… Continue

A Study in Red is my Publisher's Best Seller!

I've just received notification from Double Dragon Publishing that lists their Top Twenty Best Sellers for the first 2 quarters of 2009 and I'm over the moon to see that 'A Study in Red' has topped the list for both quarters! Thanks to everyone who has bought the book and made it the success it has become. I really can't say much more except that I'm both surprised and delighted at the news.
Best regards 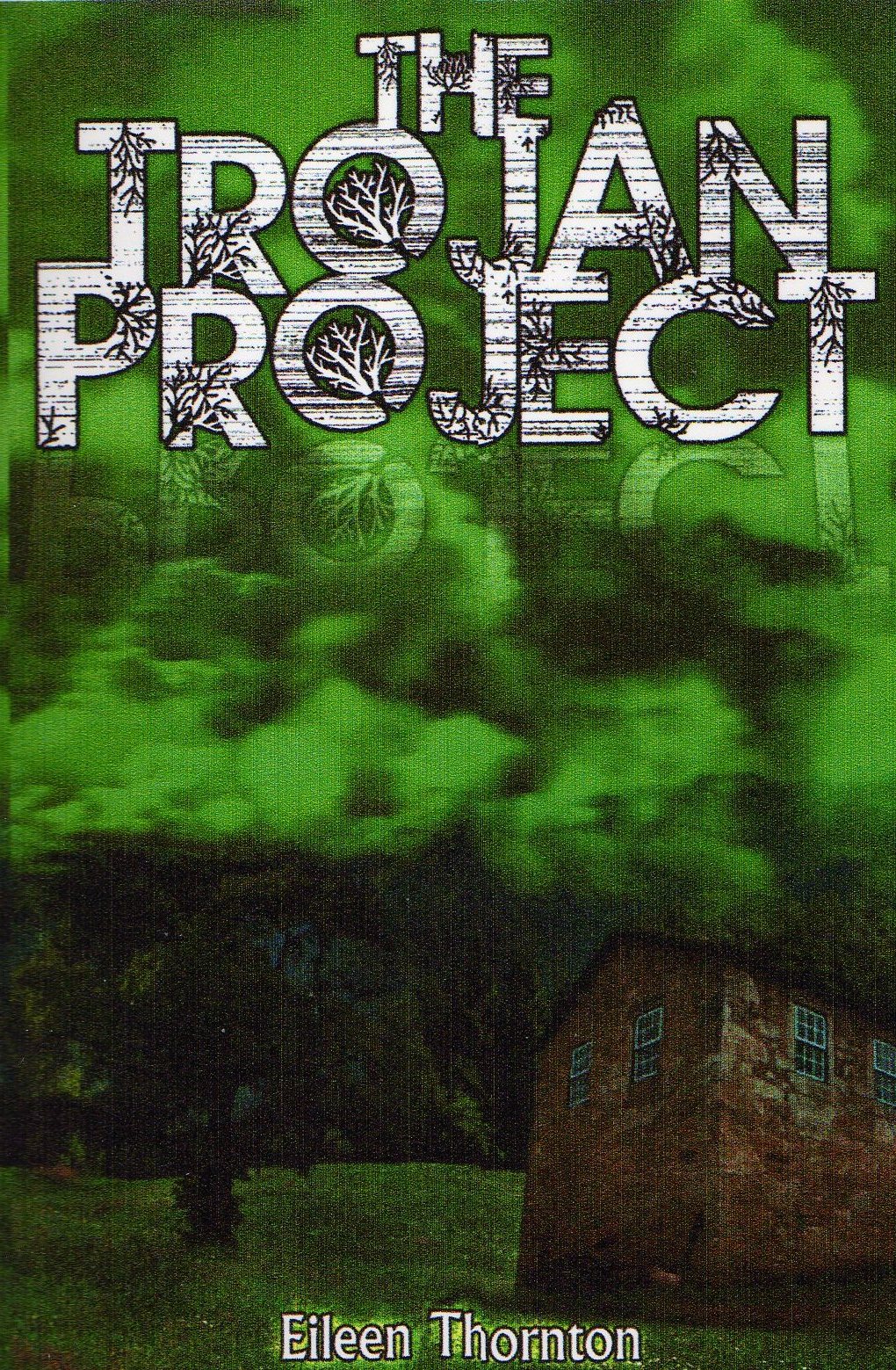 (5 Stars) Terrifyingly Real - An Edge of the Seat Thriller from Start to Finish!

The Trojan Project is, without a doubt, one of the finest thrillers by a debut novelist I have read in a very long time. This book had me hooked from page one and the storyline was so terrifyingly plausible that it sent shivers down my spine. Eileen Thornton weaves an ingenious plot and the characters are all too recognisable as normal, everyday… Continue

Do you have a book, article, or product that you want to market to women's magazines or women's issues editors/producers?

Now You Can Easily, Effectively, and it's Affordable.

My Author Site and Blog Revamped - So excited!

I am so pleased with my new author website! It's not quite finished yet, but the shell of what it's supposed to be is up and running finally and my new blog and site are just gorgeous!

I'll be consolidating all my blogs together under this one blog and website, so I don't go insane.

I hope you guys will come check it out!

For those of you who have followed me for some time, I am happy to announce that I am moving blogs to my own domain, so I can have a bit… Continue

Oh, how I desire more
of Your Light's essence,
to clearly penetrate
the core of my being.

How much can I endure
without Your Presence?
Though I may be frustrated,
it's You Lord, I'm believing.

It's been said before,
in Your Word's eloquence -
"nothing new" has been stated
and it agrees with what I'm seeing.

Moments of clarity, at the door
of Your Kingdom's brilliance,
are revelations of my faith's… Continue

To be on your mountain top
with an elevated view,
could my chances increase
for getting a glimpse of You?

Standing barefoot in your presence
before a burning bush consumed,
would your glory envelop me
as a spiritual womb?

Moses saw your backside,
but show me instead your face and eyes.
Having direct interaction with you
should cause my faith to be revised.

Conquering obstacles of Life
via a mountainous… Continue

So You Want to Be a Ghost Hunter?

So You Want to Be a Ghost Hunter?

This is just one of the many new titles that DWP will have coming out this Fall. Maybe you’d like to be a Jedi Knight, or perhaps tap into the mysterious knowledge of the planets like Nostradamus did a thousand years ago. So you’re an aspiring actor of the stage or for the movies – We have a title coming out that gives new meaning to the idea of acting on your dreams!

New information for a new age! That’s what DWP is about. Timeless wisdom… Continue

Sales Channel Management…Where is the best place to sell you book? In this episode Dale goes through alternative distribution channels you can use to sell your book.

It is up to you to decide how you want to go about it and the best place to sell your book.

I have other sites where you can view my works and more about me. 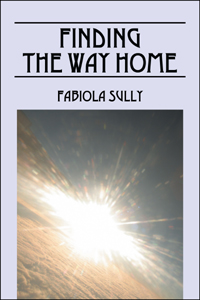 Hi everybody. I have great news.
My book of poetry, "Finding the Way Home," was released as of June 2009. I published with www.outskirtspress.com (They are affiliated in Colorado). You can purchase my book on my site. http://outskirts.com/findingthewayhome/